What Will the Student Loan Debt Wipeout Really Cost? 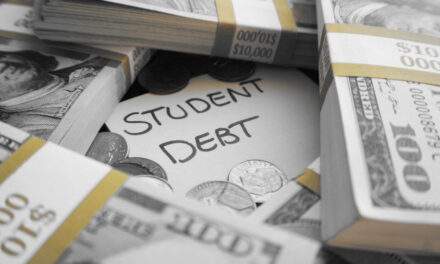 The pause on federal student loan repayment is being extended through the end of the year.

But no matter what the plan is for forgiveness, there’s no doubt that student loan debt will continue to impact both older and younger generations.

For decades, a college degree has been considered the ticket to higher wages and a better life.

And this week, Charles shared his insights on whether college degrees are still worth paying thousands of dollars for.

From Sam S.: The worst investment advice I ever got was bitcoin. Didn’t do it. Don’t invest in what you don’t understand!

From Frank T.: I worked with a co-worker who knew about options, but I didn’t. He thought they were great because you didn’t have to put that much money up to invest.

I lost $8,000 on Bank of America because I did not know that the option could go to $0. That was an expensive wake-up call.

From Doug W.: Gosh, it’s been over 20 years since I called my broker at Merrill Lynch, asking to sell my shares of SDLI. And he said: “Keep your SDLI shares, and you’ll receive shares of JDSU.”

As a result, I did not follow my own instincts. (I originally invested $10,000 in SDLI rather than JDSU because of its terrible fundamentals.) My shares of SDLI were worth $40,000 the day I called. JDSU became “Just Don’t Sue Us,” and I could barely sell shares fast enough to keep half of my original investment.

Lesson learned: Be your own broker, and trust your own due diligence. Keep a record of why you purchase a stock.

Best to diversify into solid businesses when they’re trading at reasonably low valuations and then hold for the long term to see how it plays out. It’s far more boring, yet more consistently profitable. And I sleep fine at night!

From Charles H.: I agree with you on college tuition! The reason I didn’t do an extra year back in the ’60s was the cost to my parents.

“Use what you’ve got and develop it” was a good idea in theory. But it didn’t take into account where some of us were really at. The pressure was to follow “expectations.” Some couldn’t use most of what they’d got because they lacked understanding of what they had, if that makes sense. 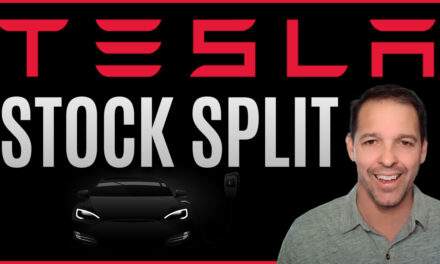 What Tesla’s Stock Split Means for You