Beware the No. 2 Bear Market Mistake 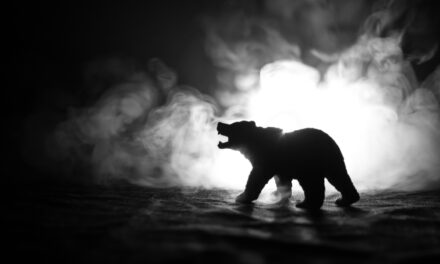 Back on March 24, I noted for investors to “Avoid the No. 1 Bear Market Mistake.”

Now I’m going to tell you about the No. 2 bear market mistake. More on that in a moment.

Mistake No. 1, I said: remember the market was plummeting at the time, seemingly with no end in sight … and paying attention to all the doomsayers attempting to “predict the length, severity and ultimate bottom of said bear market.”

I went on to recommend TJX Companies Inc. (NYSE: TJX), the discount retail chain, as “a stock you should buy now — rather than wait for the all-clear signal” when the price will be much higher.

TJX Has Soared Since March 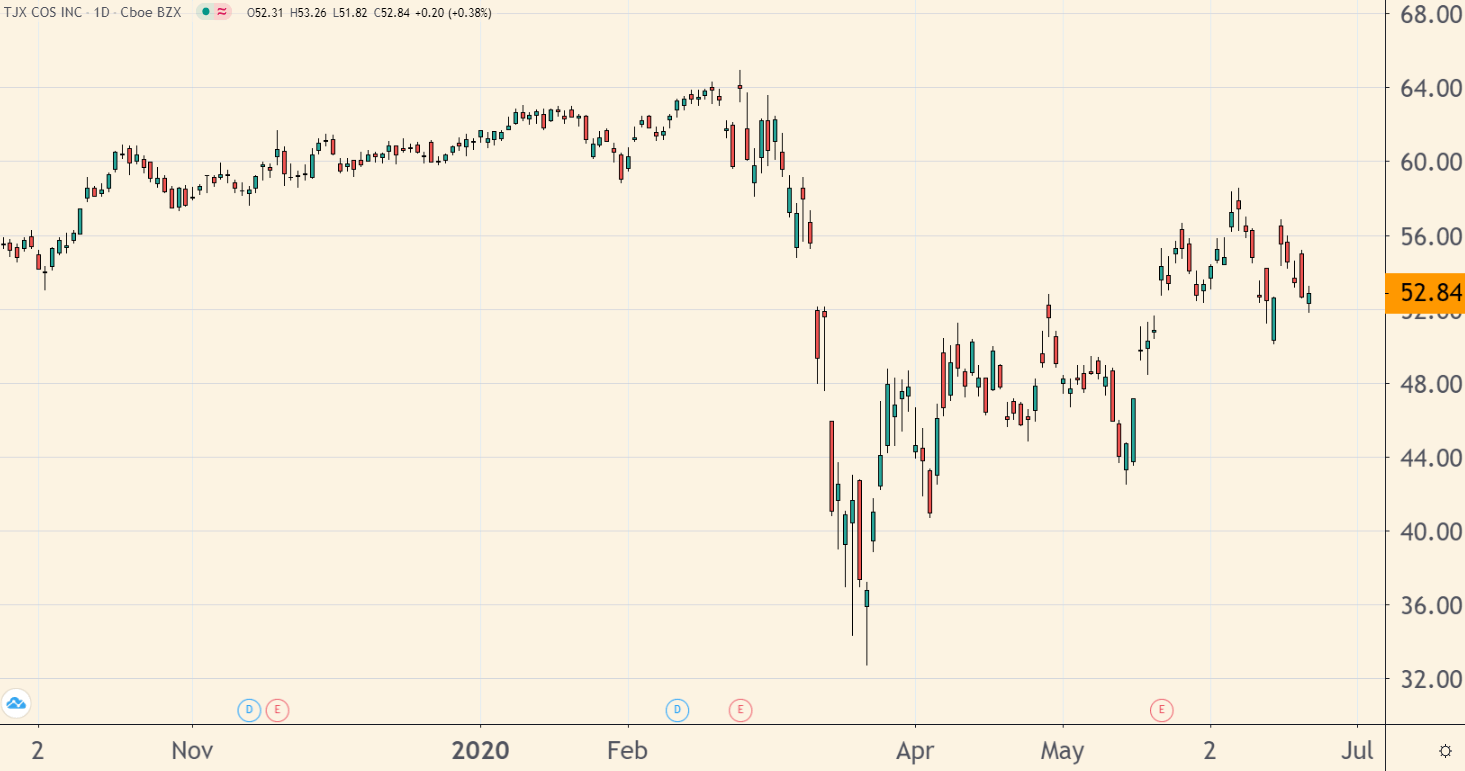 As it turns out, March 24 was the ultimate bottom. Stocks have been moving higher ever since, including TJX.

So here’s bear market mistake No. 2.

Don’t stay too long at this rally party. Sell into strength — including shares of TJX, if you own them.

Yes, the bear market is behind us. Good riddance.

But when I first wrote about TJX in March, the stock was trading at a price-to-earnings (P/E) ratio of 13. “The last time TJX traded at that P/E value or lower,” I said: “was in the waning days of the 2008 financial crisis.”

The stock — like so many others, is getting bid on higher by investors — and in result it got real pricey, real fast.

If you add up the profits that Wall Street expects TJX to report over the next four quarters, it comes to roughly $1.56 a share in earnings. Divide that number by the retailer’s stock price of $53, and you get a P/E ratio of nearly 34.

Sometimes analysts also calculate a company’s profits by looking backward over the last four quarters, where TJX earned $1.09 a share. Divide that into the current stock price and you get a P/E ratio of 48.

No matter which way you slice it, both P/E ratios are the highest valuations that this retailer’s stock has ever traded at, going all the way back to its initial public offering in 1993.

It shows you just how far, how quick, this huge market rally has come — from historically undervalued to wildly overvalued — in three months’ time.

Do yourself a favor and start taking some profits off the table. 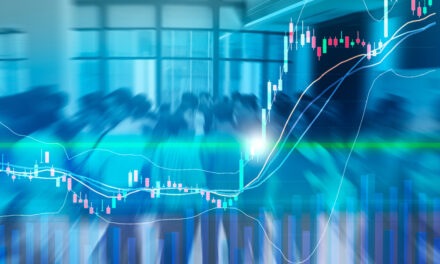 Your Next Breakout ETF