When I was 13 years old, my uncle introduced me to The Beatles. And I couldn’t get enough of them.

I’d scroll through iTunes every couple of days — downloading a few of their songs, listening to them until I could sing along … and then doing it all again.

Eventually, I continued down the rabbit hole of artists from the ‘60s and ’70s — Simon & Garfunkel, Jim Croce and Cat Stevens, to name a few.

Needless to say, for $1.29 a song, my parents’ iTunes bill eventually started to rack up … Luckily, they liked the music, too. Otherwise — as they informed me — I’d have found myself in some serious trouble.

And then came Spotify.

By paying a simple subscription fee every month, I had access to all the music I could possibly want — no more buying individual songs based on 30-second snippets.

Plus, as I created playlists of my own, Spotify recommended specific artists and crafted playlists based on what I liked.

It wasn’t long before I was listening all day long … and before downloading music from iTunes became nothing more than a memory.

My wallet thanked me, too. Spotify is only $10 a month, while iTunes would have made me pay for every single song — racking up well over $100 a week.

Nowadays, it’s funny for me to think about a time when I didn’t have such easy access to endless content.

And as we are starting to see more and more businesses following these subscription-based models.

The Future of Streaming

It’s been clear for a while that streaming is the way of the future … After all, with the rise of Netflix came the decline of the DVD.

But nothing could’ve shown us how far it could go better than the pandemic.

With the spread of COVID-19 and the stay-at-home orders that followed, streaming companies found themselves with a captive audience as home entertainment became one of the only safe forms of entertainment.

And subscription payment plans allowed these companies to count on steady streams of income in an uncertain economy.

For many, Spotify became a source of comfort as they used music, podcasts and other audio content to cope with stress and isolation — or to simply pass the time. (For me, it’s meant nonstop oldies.)

But it was by no means the only subscription-based business that saw a boost as a result of the pandemic. 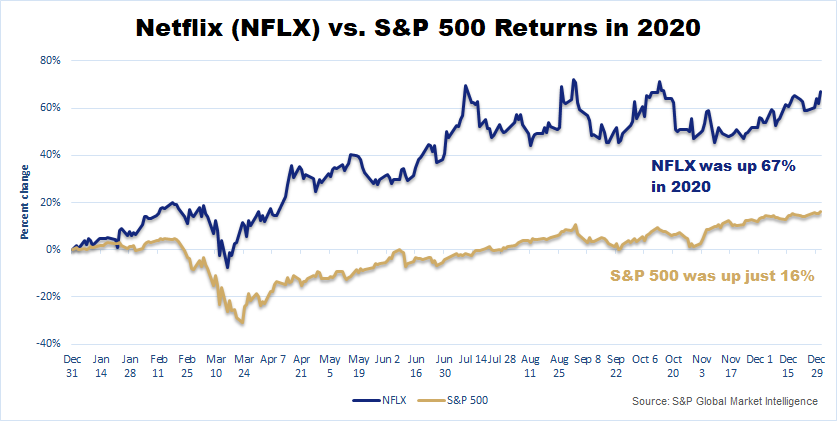 Meanwhile, businesses that require foot traffic are in serious trouble.

As my colleague Lina Lee asked in a recent article: “Why go out and risk your health at a movie theater when you can stream your favorite films and shows right from the comfort of your own home?”

Even with vaccine news, these streaming businesses should continue on an upward trend. They’ve become necessities in modern life. We at American Investor Today think that streaming is the way of the future.

And even though we aren’t specifically recommending Spotify, there are other ways for you to profit…

If you want to know how to make money off of streaming, look no further than Charles Mizrahi’s Alpha Investor research service.

With nearly 40 years of experience under his belt, Charles knows exactly how to spot the companies at the center of a mega-trend — for example, those that will benefit from subscription-based models.

He has already targeted one company that’s going to turn a major profit with streaming … and it’s up 34% since he recommended it to readers in September of 2020.

To learn how to get access to Alpha Investor and set yourself up to start profiting today, click here!

Meanwhile, we’ll keep you posted on this trend in American Investor Today. 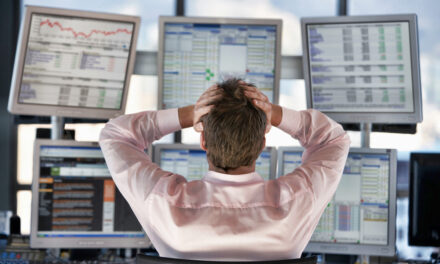 A Better Way to Look at GameStop