The Nasdaq Cratered … This Should Be Your Next Move 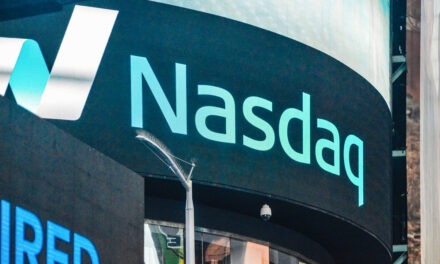 Sometimes it makes sense to regroup. To reassess.

That was its fourth-worst three-day drop in 18 years. And many didn’t see it coming.

Here’s what you need to know…

It’s Been a Great Run

Tech stocks have been a great place to be since the market bottomed earlier this year: 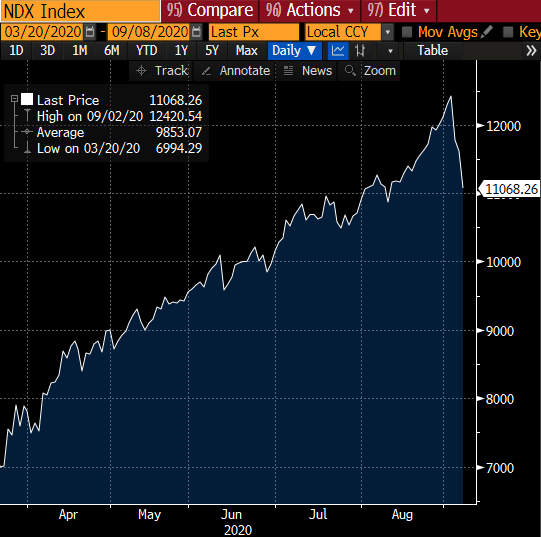 And while that’s amazing, it isn’t without precedent.

It isn’t common to see a single index that flies so high so many times. But the Nasdaq has a tradition of making people money … and then taking it away.

This is what happened after the March 2000 peak: 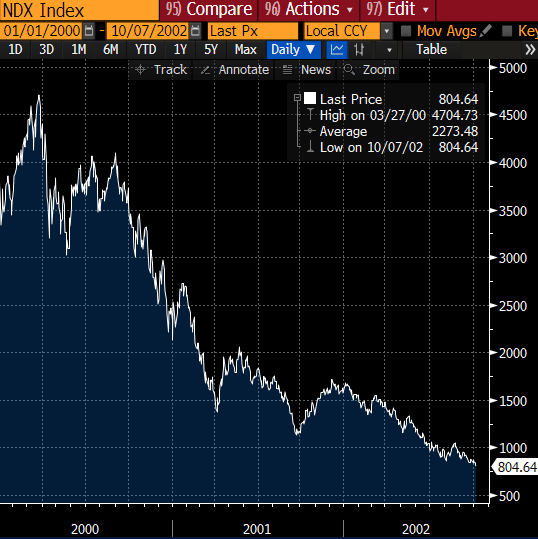 The three-day down move we just saw felt just as scary.

And though the index was up on Wednesday, I encourage you to take the massive three-day drop as a wake-up call. And as a reminder.

Putting all your eggs in one tech basket can work … for a while. But it can go awry quickly.

The best way to protect yourself in this situation is to invest with someone who has been there before.

Ian King told subscribers of his Automatic Fortunes service to sell their Tesla shares on September 1. In doing so, he locked in 919% gains in his model portfolio.

Because he’s seen this before. He was working in Manhattan during the dot-com mania of the late ‘90s. And he thrived!

He knows the market can move as violently to the downside as it does higher.

In short, the market basically went straight up for 5 1/2 months in a row.

Now it’s showing signs it may take a break. If it does, it helps to have a trusted adviser on your side.

But even if it doesn’t, it will never hurt you to invest with someone you trust.

Investing in Ian’s Automatic Fortunes can help you avoid a double-digit drop in your portfolio. And it will pay the low cost of the service many times over.

It’s one of the most sensible “trades” you can make.

But you don’t have to take my word for it. You can learn more here.

Remember, the market doesn’t care if you made huge money on your tech stocks recently. It has shown you it will take away those gains without warning. Be prepared. 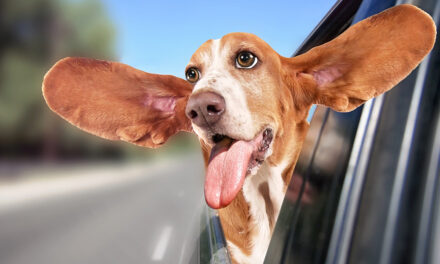 Why Small Caps Are the Next Top Dog 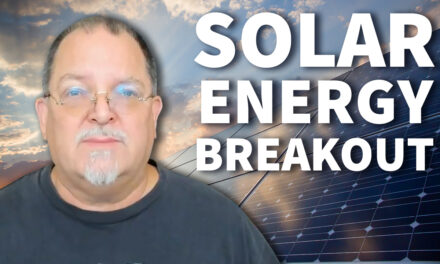 This Solar Energy Breakout Is Just Getting Started