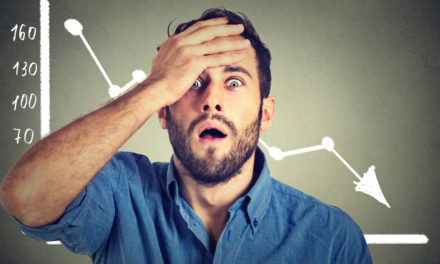 I’ve been calling for a stock market correction since December. And it looks like we’re getting one as fears of China’s coronavirus outbreak run rampant.

Setting aside the tragedy of illness — whether it’s one person or 100 — my main message is that you shouldn’t let the headlines scare you.

That’s what I told the subscribers to my Total Wealth Insider newsletter over the weekend.

It’s what I told my colleague Ian King when he and I spoke in our Market Insights video on Monday.

And it’s what I’m telling you now.

If you’re still worried about buying into this correction, let’s put a few things in perspective…

Less Deadly Than the Common Flu

As of Tuesday, China had roughly 4,700 people reportedly infected by the virus. In the U.S., five people had symptoms.

As a percentage of the population in either country, it’s infinitesimally small.

Yes, the fear of an exponential jump in victims is always a big worry among health officials.

But to give you an example, influenza — the common flu strain that goes around every winter — kills 12,000 to 60,000 people a year in the U.S., according to the Centers for Disease Control and Prevention.

No one sells all their stocks because of a flu headline.

The Market Overreacted to the Coronavirus

Let’s consider the headlines about the coronavirus outbreak from a stock market perspective:

If these headlines had come during November or December, when the market was going up day after day, week after week, would we have seen the kind of knee-jerk reaction of recent days?

Wall Street traders would have ignored the headlines. There were too many eager buyers.

But after another month of stock market gains, in which pretty much every investor or institution got fully invested — the gasoline for a sell-off was already there.

The headlines about the coronavirus just provided the spark.

Your Plan for Huge Profits

My subscribers already know which stocks they should buy during this bout of weakness.

But if you’re looking for a buying opportunity, I would check out the iShares MSCI Emerging Markets ETF (NYSE: EEM).

EEM Dropped 6% in a Week 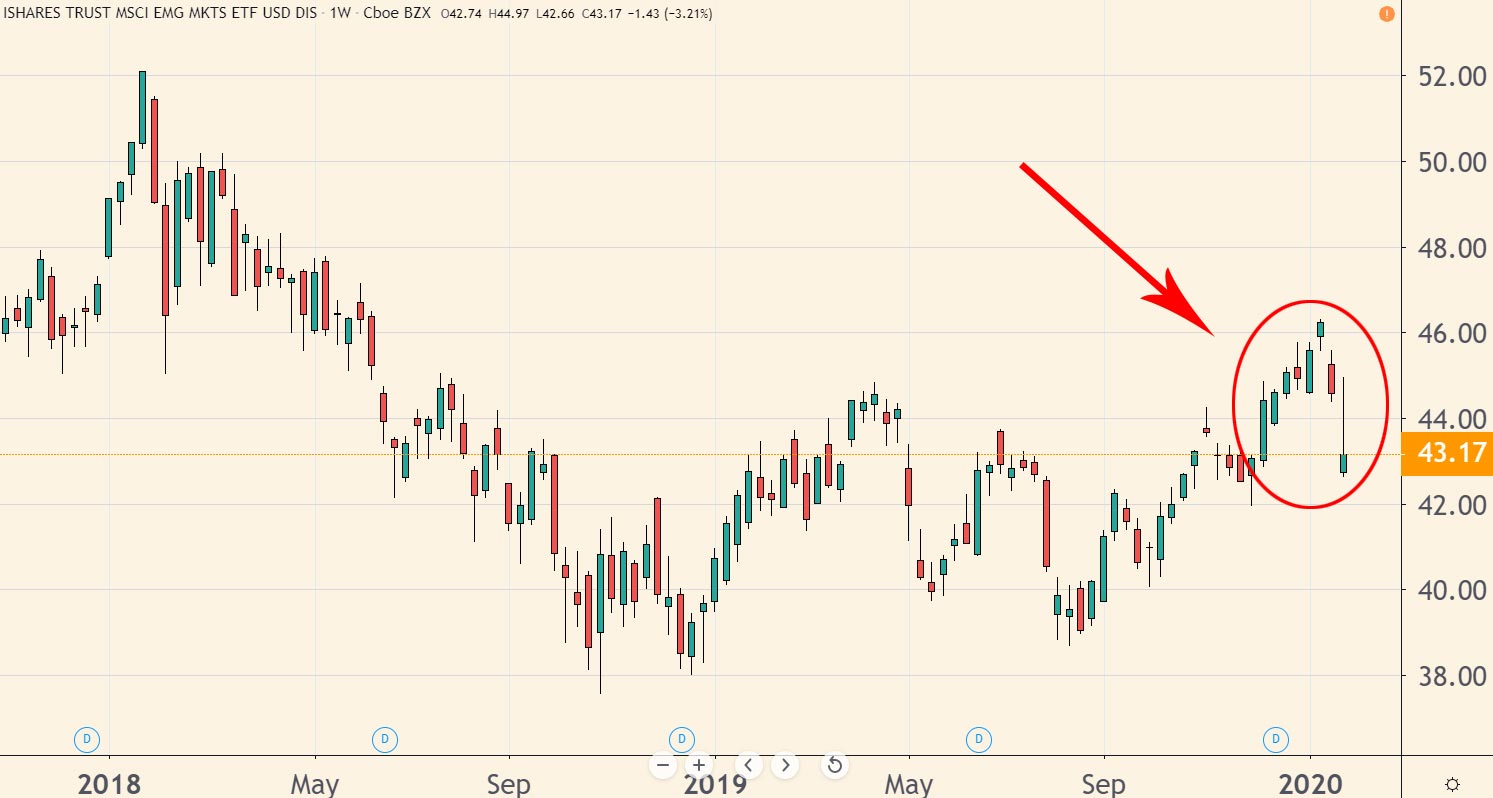 China is the world’s largest emerging market. Due to the coronavirus scare, EEM is down more than 6% in the past week.

And as I’ve noted numerous times in recent months, emerging markets were already heavily undervalued compared to our own stock market.

Keep in mind that EEM went through a similar dip during the Ebola outbreak in October 2018. Afterward, it soared 15% in just six months. 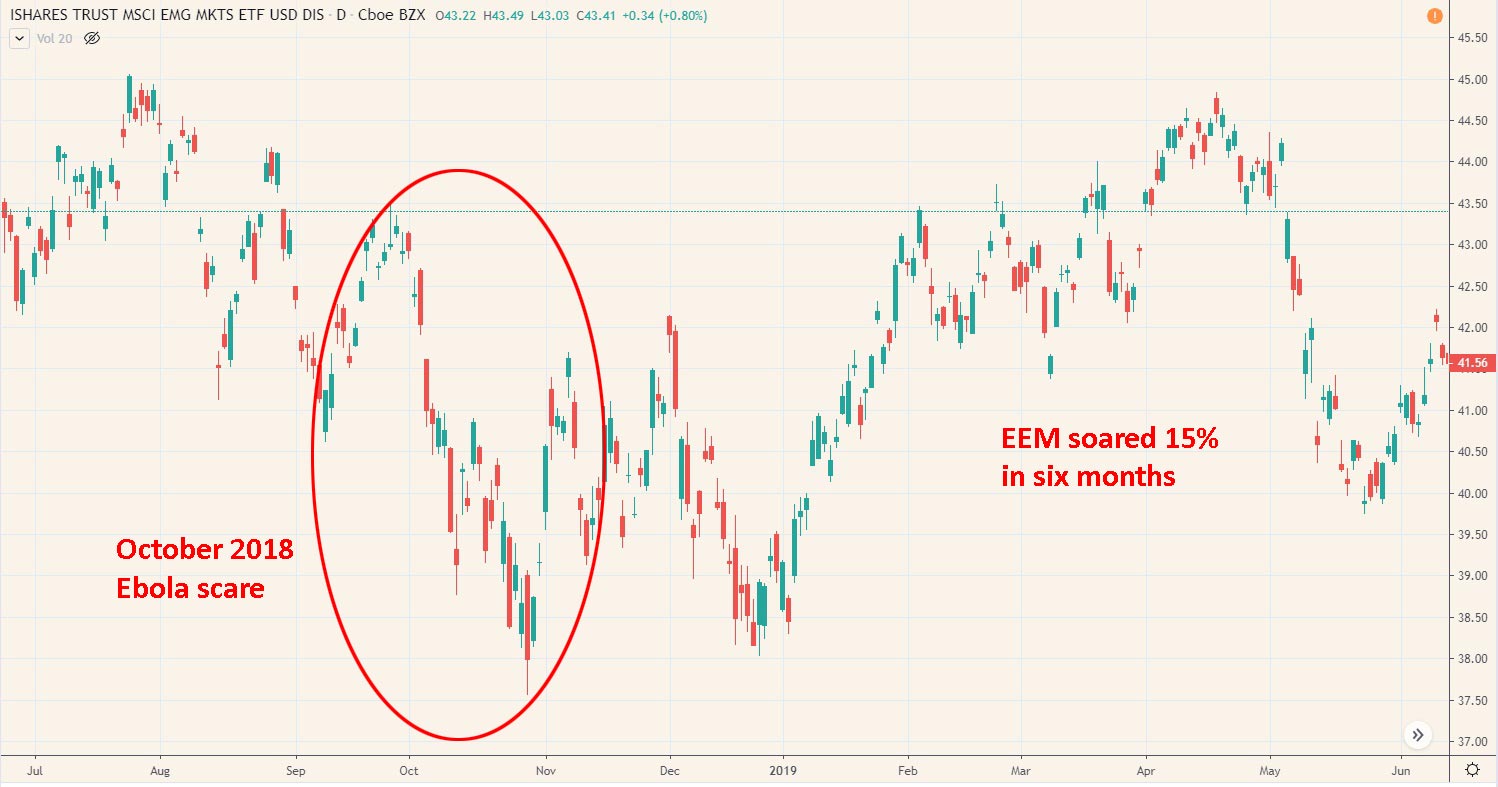 But the low valuation isn’t the only thing I like about emerging markets.

They also offer lots of exposure to the most exciting trends in technology — the growth of the internet, e-commerce, faster connection speeds and more cheap computing devices being put in the hands of millions of new consumers every year.

P.S. There’s one powerful company that could mint a new generation of American millionaires. I believe this company has the potential to become huge … yet you can bet fewer than 1 in 100,000 Main Street investors even know this stock exists. To find out how you could become a one-stock millionaire, click here. 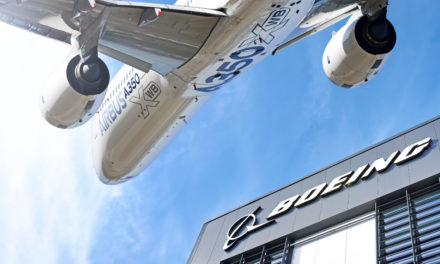 Is Boeing Stock Too Big to Fail? 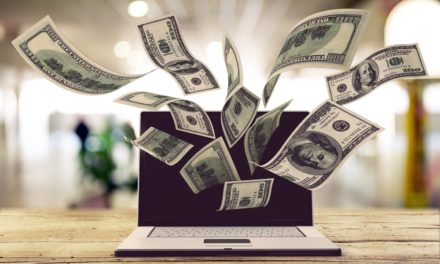