Home » American Investor Today » This Week: We’re Guiding You Through a Jumbled Economy

This Week: We’re Guiding You Through a Jumbled Economy 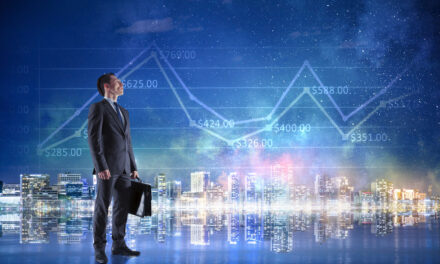 It’s getting out of hand.

In a mad rush to get ahead, some commentators are making wild predictions about the post-pandemic world.

But here at Winning Investor Daily, we don’t pretend we have a crystal ball. And we rarely bother with “expert” predictions. They’re more or less just worth the paper they’re printed on.

We focus on numbers instead. And the numbers are telling a story all their own.

According to a LinkedIn survey, nearly 70% of workers are back in their offices. And around 40% of people say their offices never closed.

Happily, the majority said that they were satisfied with the measures their employers took to keep workers safe.

For fast-casual places like Shake Shack and Chipotle, the biggest market is office workers’ lunch breaks.

One chain said that its West Coast locations are doing as much business today as they were last year. Another said that its suburban drive-thru locations have been a boon to some of its operation.

But businesses in the Northeast are lagging behind the rest of the country (particularly New York). The area was hit hard by the virus. It’s been slow to reopen.

Those restaurants say the Northeast is their worst region right now. In New York, there are fewer opportunities for drive-thrus, safe food pickups and no room for outdoor dining.

The numbers are telling us that as workers get back into offices, local economies should keep improving. But large metro areas will keep feeling the pandemic for months to come.

Charles Mizrahi and Chad Shoop have continued to bring you their best advice throughout this time.

Their goal isn’t to pretend they know everything. It’s to give you the advice you need to become a winning investor.

Today, that means showing you how good leadership in a crisis can make all the difference.

He tells the story of a white water rafting trip with his family.

Their guide was supposed to help them stay safe, but failed.

How to Navigate the Market’s Danger Zones

It started out as a great trip rafting in the Gauley River in West Virginia. But it turned into a nightmare.

Chad’s boat got stuck in between two rocks. Everyone in the boat was pinned. And the guide — who should have known better — stepped on the boat to get to a neighboring rock. The entire boat flipped and everyone in it was suddenly in a much worse situation.

Chad says he always remembers that trip — and what not to do.

When you’re in a turbulent river, you want someone to help you. You don’t want someone who’s going to flip your boat.

That’s why whenever the market is in turbulence, he remembers who he’s working for: you. He makes sure to not let his readers down.

He showed readers that there are danger zones in the market today.

And there are ways to make sure that these danger zones don’t hurt your portfolio.

Chad is an expert in strategies like this. See, sometimes the best way to make it through a volatile market is to buy or sell stocks. Sometimes, the best strategy is options. Sometimes your No. 1 winner will be an exchange-traded fund. Chad is a Chartered Market Technician, which means he’s an expert in all these strategies.

He’s not limited to one type of trade.

If buying into a stock is going to flip your boat, he won’t do it. But he knows another way to make money from something he sees in the market.

Chad isn’t afraid to tell his subscribers about the best ways to profit — even if they’re unconventional.

Right now he has his eyes on inverse funds. The dangers he sees in the market tell him that it’s time for short-term trades on certain sectors.

Inverse funds are as easy to buy as a stock. But as powerful for returns as an option.

And Chad knows that these funds are the No. 1 way to take advantage right now.

He is guiding his readers to these gains in his Automatic Profits Alert service.

If you’re interested in a new way to make money in the market, I highly suggest you check it out.

Chad is a guide who focuses on numbers, not hype. And his Automatic Profits Alert service embodies that.

Have a wonderful weekend! 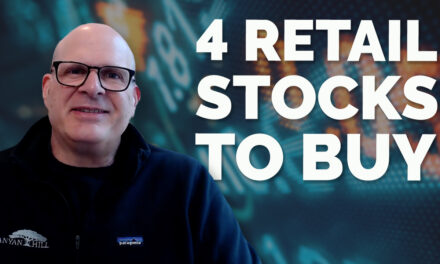 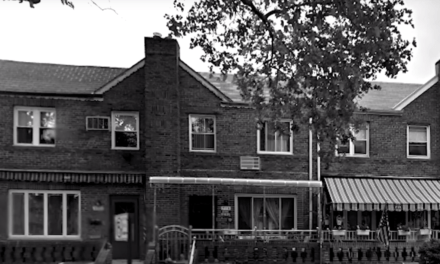 The American Dream and Your Financial Freedom