Your Coronavirus Crisis Plan: Watch for This Rally 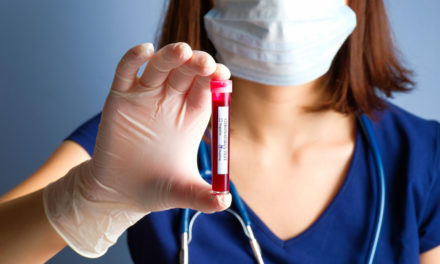 The latest news out of China is that at least 362 people have died from the coronavirus. And nearly 60 million people in Chinese cities are under lockdown.

The deadly virus is already having a huge effect on China’s economy. On Friday, the Shanghai Composite Index plunged nearly 8% — its worst one-day drop since 2015.

China’s sell-off sent shockwaves throughout the entire financial world, including in the U.S. The Dow Jones Industrial Average declined more than 2% on Friday as fears over the coronavirus worsened.

But before you rush to sell all of your stocks, my colleague Jeff Yastine and I have an important update for you.

That’s because the current market conditions are setting up a huge rally for the rest of the year — and you won’t want to miss out.

To watch our 19-minute Market Insights video now, simply click on the image below:

The central banks will help the stock market get back on track.

According to CME Group’s FedWatch Tool, investors are saying there’s an 86.5% chance that the Federal Reserve will cut interest rates one or more times this year.

China’s central bank is expected to act similarly to counteract the economic impacts of the coronavirus.

And that could be the basis for the next big stock market rally.

In today’s video, Jeff explains: “Stocks move up or down in anticipation of future events.” That’s why stocks could move higher “even if the Fed hasn’t actually cut rates.”

The Iowa caucuses are on Monday, February 3, creating more uncertainty for the markets.

Jeff had a great response when I asked him to describe how investors should approach the 2020 presidential election, as well as a potential Bernie Sanders presidency.

The tech giant’s stock is up more than 40% in the past eight months. But I have a few words of warning for readers who are thinking about buying shares now.

P.S. Jeff told me about an investing secret that Wall Street and the 1% have been keeping for themselves to make tons of money. Hillary Clinton, Bill Gates and even Warren Buffett have taken advantage of this simple trick recently. But Jeff simply refuses to let this lucrative strategy stay hidden from Main Street investors like you any longer. So look for more info about “Wall Street’s best-kept secret” in Jeff’s Smart Profits Daily article this Tuesday. 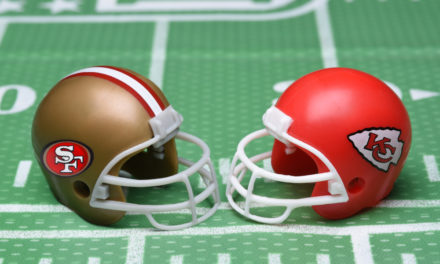 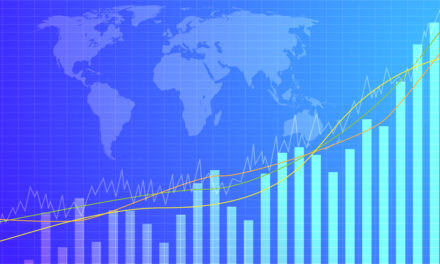 The Wuhan Virus Is Pushing These Stocks Higher