Home » Economy » U.S. Economy » The Fed’s Printing Money Again — But Not for You

The Fed’s Printing Money Again — But Not for You 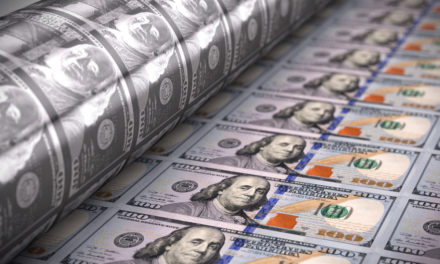 The Federal Reserve has come to the rescue yet again.

It’s no mystery that Fed policy fueled the stock market’s epic bull run up to the beginning of 2020.

And it’s no surprise that policymakers followed the same playbook after the market cratered in late March.

But this time, following the devastating economic impact seen from the COVID-19 pandemic, the Fed made its past moves look modest.

In less than six months this year, it printed trillions of dollars and gave it to Wall Street. More than $3 trillion, in fact: 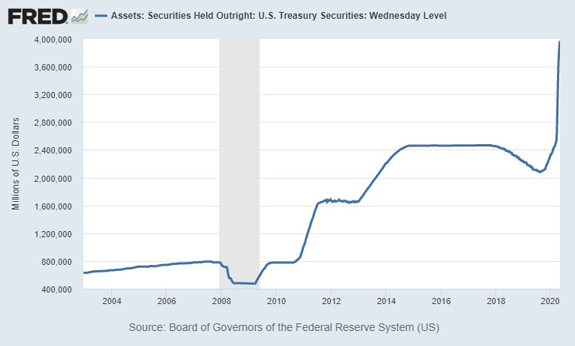 To prop up financial markets, the Fed increased its balance sheet from just over $4 trillion earlier this year to as much as $7 trillion.

Of course, it didn’t call this emergency intervention “printing money.” But that’s exactly what it amounts to.

And, while it’s keeping Wall Street happy for the moment, this newest money-printing scheme is taking us even further down a dangerous path.

Nothing to See Here, Move Along

This latest episode follows years of pumping liquidity into Wall Street — even when we weren’t facing unprecedented economic calamity.

Six months before the COVID-19 crisis hit, back in September of last year, the Fed printed billions to shore up the so-called repo market where Wall Street banks secure “overnight” loans to make up for daily cash shortfalls.

Besides the fact that the U.S. Mint’s printing presses remained idle, the Master of Money Supply claimed it wasn’t creating new money. It was only “expanding its balance sheet.”

Calling its rescue of Wall Street “money-printing” would have upset the markets.

It would imply that the Fed was returning to the quantitative-easing strategy it used during the 2008 financial crisis.

That would imply something is seriously wrong in the U.S. financial system.

Calling the creation of $300 billion in two and a half months last year, “balance-sheet expansion” sounds dull and technical.

Trust me. Balance-sheet expansion is printing money — but only for “too big to fail” financial institutions.

It’s more clear than ever amid the pandemic, the Fed is going to go right on printing money for the foreseeable future, with potentially dire consequences … and the ultimate cause will shock you.

Leading up to the repo crisis, Wall Street firms were purchasing an enormous supply of Treasurys to finance ballooning government deficits.

That’s what caused their cash crunch, and the Fed had to step in and fix it.

When you step back and look at it, the picture is truly shocking.

Even before the pandemic, the Fed was printing money to allow the federal government to pay its bills.

That’s not supposed to happen, which is why the Fed is so keen to call its recent actions “expanding its balance sheet.” It conceals what’s really going on … as well as the dangers.

And the biggest danger is to your investments.

That’s because up to that point last year, Wall Street’s abundant cash reserves helped prop up the stock market’s epic bull run. Those reserves have been lent out as loans to U.S. corporations to facilitate their stock repurchases.

The situation has only gotten worse since policymakers responded to the pandemic.

With Wall Street firms under enormous pressure to buy government debt to accommodate Washington’s deficits — and the Fed terrified of being exposed as a money-printing facilitator of those deficits — something’s got to give.

And when it does, it’s going to take the stock market down with it.

That’s why it’s as important as ever to keep up with our insights here in Bauman Daily. We’re determined to help you profit no matter what the market does. 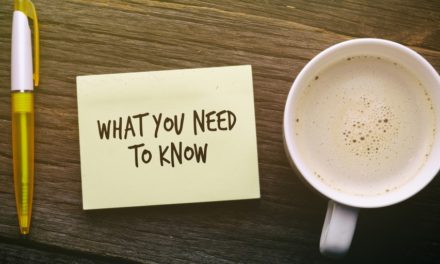 1 Statistic to Understand This Earnings Recession