Home » Technology » Teslas Will Be Cheaper Than Gas Cars by 2024

Teslas Will Be Cheaper Than Gas Cars by 2024 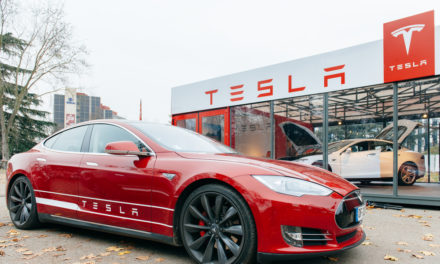 One of the mortal sins in the stock market is to overpromise and underdeliver.

If your company beats modest expectations, your stock will fare pretty well.

However, if your company misses lofty expectations, your stock will get put out to pasture.

In the stock market, you don’t get that many extra points for degree of difficulty.

It’s like how a diver who executes a perfect swan dive usually beats a diver who belly-flops on a Triple Lindy.

The former CEO of Cisco Systems, John T. Chambers, was famous for underpromising and overdelivering.

Our new research analyst, Stephan, points out that between 2011 and 2017, the technology conglomerate beat earnings in 28 of 28 quarters.

That’s a 100% success rate for Chambers.

This consistent pattern of outperformance resulted in a 143% rally in the stock in the aforementioned time period.

On the other hand, there’s Elon Musk.

To the frustration of many investors, the Tesla CEO consistently does the opposite. He overpromises and underdelivers.

He makes bold, lofty predictions, most of which come true. However, they typically take longer than his forecasts.

But if you look beneath those lofty expectations, you’ll find he’s running a car company poised to disrupt the $3.8 trillion global auto industry over the next decade…

It shouldn’t come as a surprise that Musk has a poor track record of making big predictions that don’t come to fruition.

In 2017, he promised “full self-driving features” that same year. And that a Tesla with these features would be able to drive from coast to coast “hands free.” We’re only seeing this capacity now, two years later.

Of course, there was last year’s “funding secured” tweet that almost landed him in jail for securities fraud.

He surmised that Tesla would hit 100,000 deliveries this quarter. The stock rallied almost 10% on the news, approaching a multimonth high.

However, that prognostication didn’t come to fruition. (Although it did come close.)

On Wednesday, the company reported 97,000 vehicle deliveries for the quarter. While this was a new quarterly record for Tesla, it wasn’t celebrated by investors. Musk had told us that 100,000 was attainable. 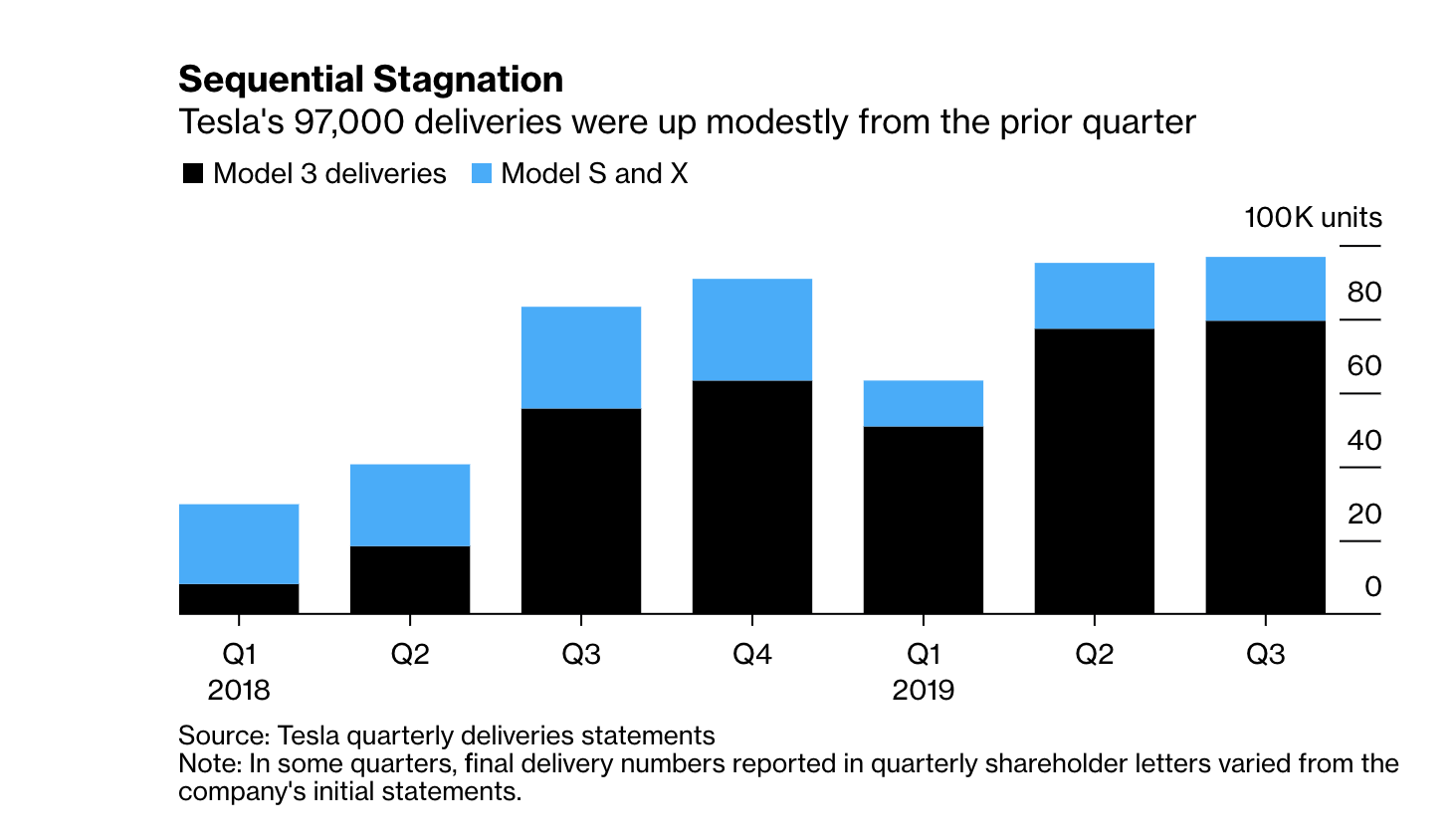 The stock sold off 5% on the news, as Musk overpromised and underdelivered (again).

Musk’s bluster and penchant for bold predictions shouldn’t take away from Tesla’s prospects, however.

Our research at Automatic Fortunes points out that the electric vehicle market is expected to grow 100-fold in the 2020s: 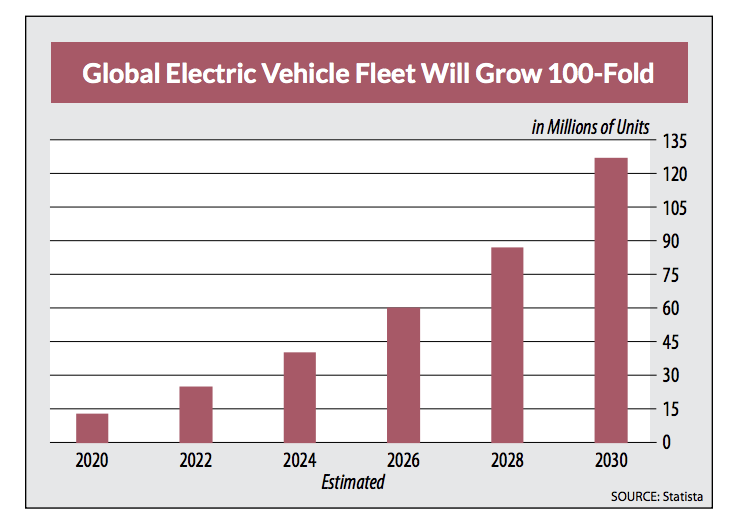 The reason for this: The cost of electric batteries is at a tipping point.

That has flipped the script on electric vehicles.

For a midsize car in 2015, the cost of the battery was roughly 50% of the cost to produce the car. 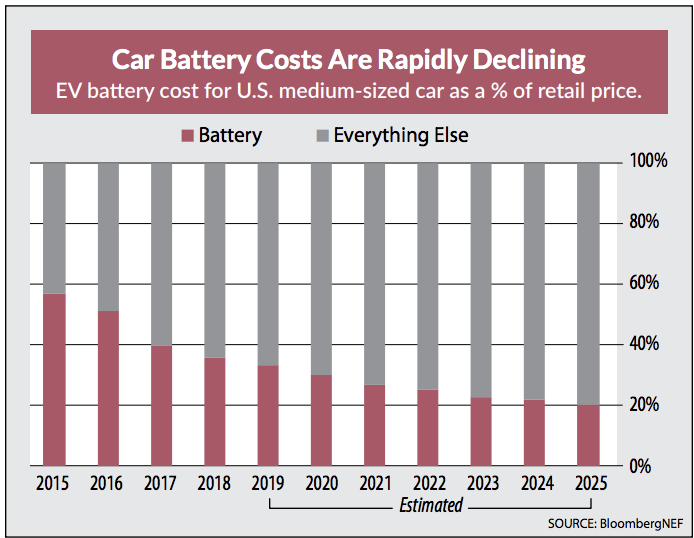 At that point, you can kiss your gas guzzlers goodbye.

If we put aside Musk’s comments, Tesla has a dominant 67% U.S. market share, as well as a commanding seven-year head start in the race to electrify the auto industry.

That’s not to say other car companies aren’t trying to challenge Tesla.

Audi and Jaguar launched electric offerings of their own this year, but with less range per charge and at higher prices than Tesla’s Model X. Sales have been weaker than expected.

Perhaps Musk could be a bit more conservative with his projections. Maybe he should let his 67% U.S. market share speak for itself.

Or maybe investors will just expect him to overpromise and underdeliver.

Either way, you can’t look past the fact that he built the world’s first self-driving electric car that’s poised to disrupt the entire auto industry in the next few years and these are the tech companies to invest in now.

P.S. Self-driving cars need massive amounts of data to navigate our roads and highways. I spoke with my colleague Brian Christopher last week about the huge changes we’re seeing in how companies such as Tesla are storing and analyzing data. You can watch our video by clicking on the image below. 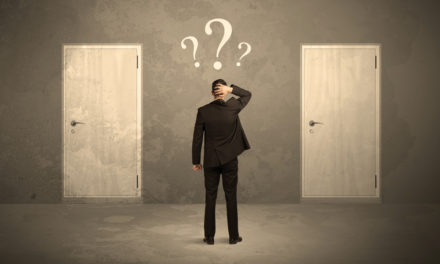 Investing for Value or Growth? Don’t Choose 1 … Get Both