If there’s one thing that defines modern-day France, it’s stringent labor laws that make it hard to lay workers off.

A “job for life” might be exaggerating, but such laws — “once hired, hard to fire” — have been a key feature of the social compact that’s largely defined France and much of the rest of Europe for the last 70 years.

It also makes it tough for companies to adapt and grow in a fast-changing global economy. According to Bloomberg, France’s labor courts hear 150,000 individual cases a year involving firings that a worker, or his union, believes unfair; the country’s laws on the subject run to 3,000 pages.

With a 10% jobless rate — yet thousands of protesters marching in the streets protesting labor reform — France’s new leaders have to do something.

According to Reuters, Macron “invoked special powers” in recent days to push through changes in labor laws that will make it easier for companies to hire and fire staff. Presuming they don’t get sidetracked in court or in Parliament, the new laws would go into effect by decree in September.

How big a deal is this? As Macron’s new friend in the White House might say, it’s gonna be huge.

“The Mother of All Reforms”

That’s what France’s finance minister called the labor reform effort in an interview in Le Figaro back in June. It’s that big.

The International Monetary Fund already raised its 2017 forecast for France’s economic growth to 1.5%, adding it could “further accelerate” next year. 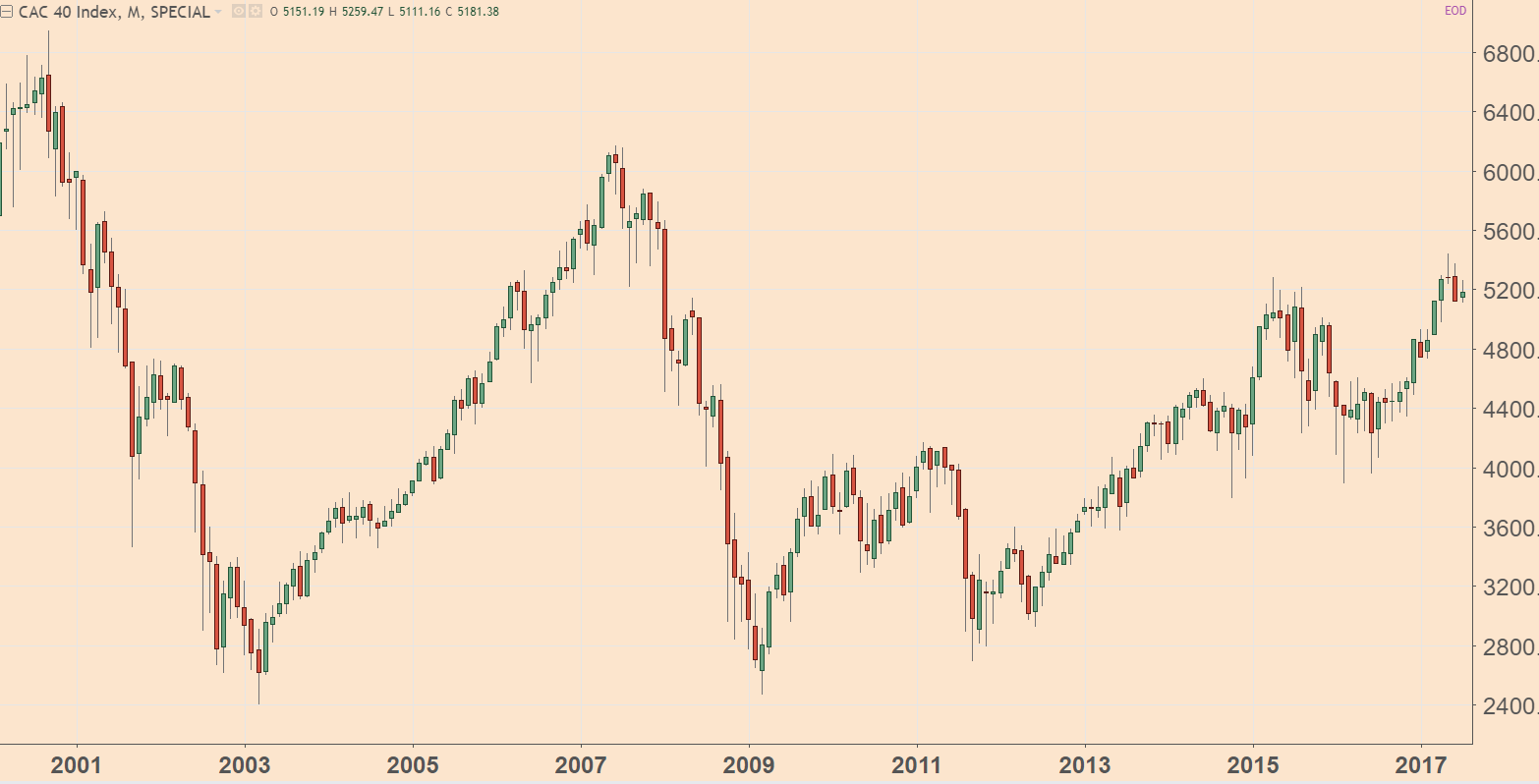 The prospect of labor reform has already pushed France’s main basket of stocks, the CAC 40 Index, to its highest levels in nearly a decade.

Stocks in the country could rise higher still once the labor law changes and a second set of Macron’s reforms on France’s onerous tax code — also expected to be approved by France’s Parliament — go into effect.

According to economists interviewed by Bloomberg, “lower taxes could lift French company earnings by 12 percent, while a reduction in labor costs could lift pretax profit by up to 11 percent for blue chips.”

In the same article, investment bankers now say they’re seeing more corporate customers walking in the door looking for merger advice. And fund managers “now see France as their preferred investment destination, even ahead of Germany.”

Ultimately, it all contributes to a faster pace of growth in the euro zone.

All of which points toward something I’ve been talking about for a while now. Investors need to put a portion of their funds into Europe, not only to help diversify their portfolios, but to capture the faster growth now occurring there in the wake of higher stock prices.