Augmented Reality Can Help With Our Everyday Lives

Virtual reality has been a subject of “future technology” for years now, and the market is finally starting to catch on. But the technology that is projected to come a little bit sooner is augmented reality (AR), which was brought to the mainstream with Pokémon Go, a phone app that would fall under the “Mobile AR” category on the chart below. 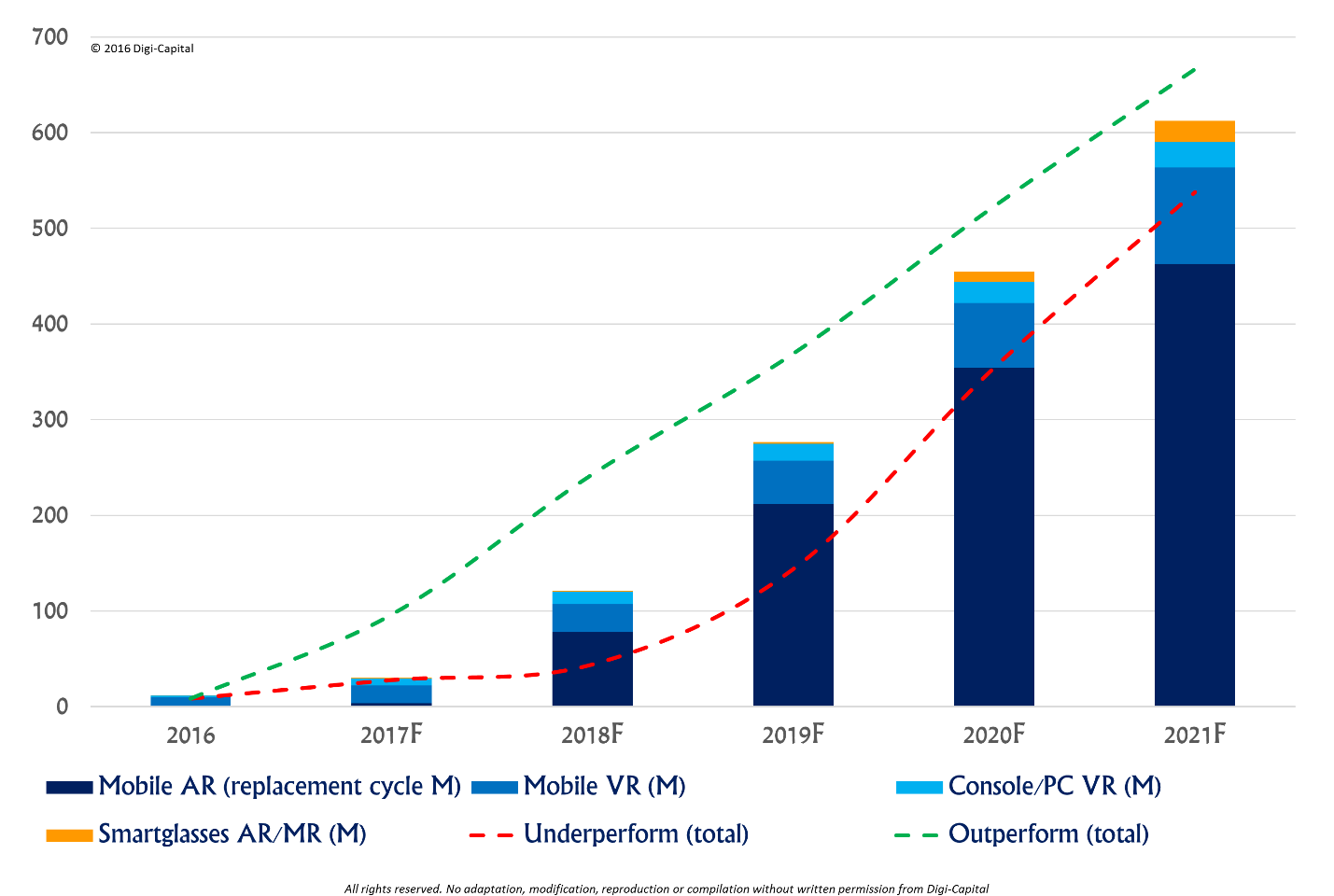 AR is a combination of virtual reality and real life. In Pokémon Go, you can actually see the real world around you, but there are other images there that are computer-generated (in this case, Pokémon). The game caught on immediately, bringing in an estimated $30 million in revenue in the first two weeks — all from added content, as the app itself is free.

Since then, the hype surrounding Pokémon Go has faded considerably, but in April it still had 65 million active users. The immediate popularity suggests that the technology has an extremely bright future, and we should expect to see a continued trend in augmented reality games. 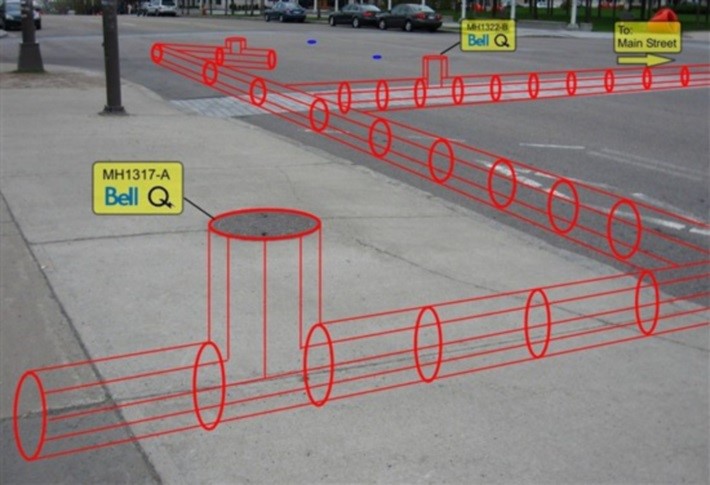 Aside from gaming, companies have found different uses for this technology. There’s an app in development that projects construction blueprints onto the screen of a phone or tablet, which could even include instructions on how the construction should be done. These AR displays could also show where underground pipelines are, reducing the amount of damage caused by excavation. 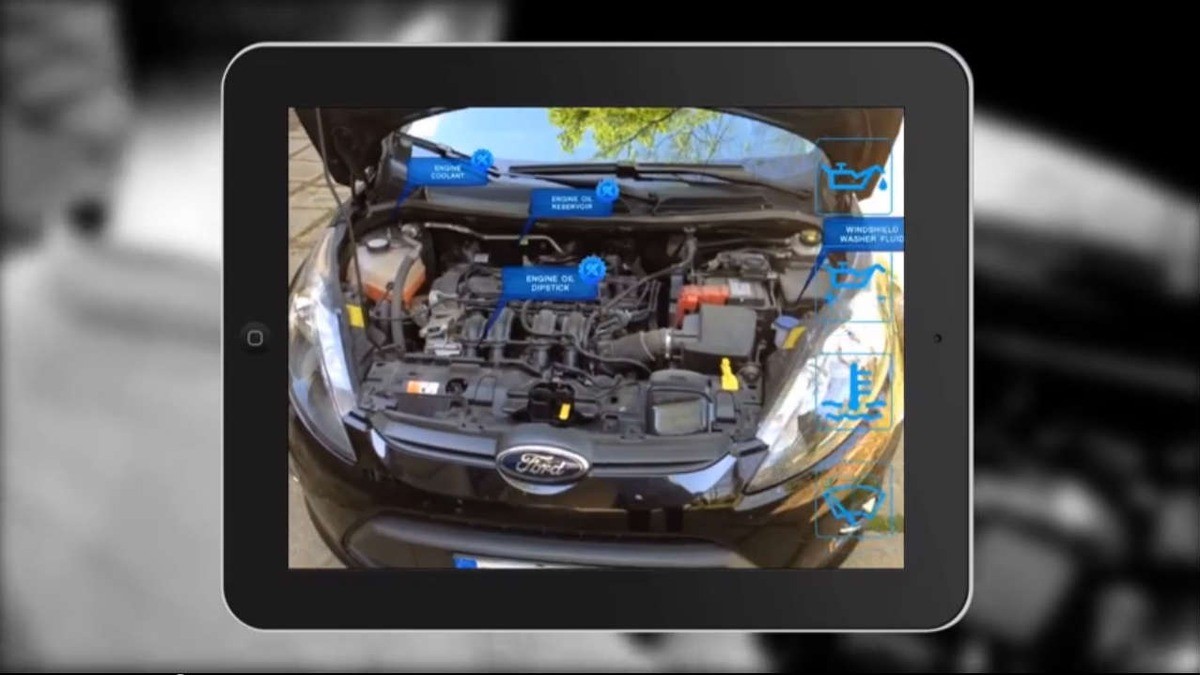 There is also an app that would assist with do-it-yourself car repair. For example, if someone held their screen up to a car engine, the technology would show a diagram of their actual engine with labels and instructions for each component and how to fix it. This could help people save money at expensive car-repair shops and also provide information that everyone should know about how cars work.

Although these apps are probably still years from being ready for the public, they show interesting ways that AR can help with our everyday lives. Just as we use our apps now, 10 years from now AR could easily be the new norm.

Home-Cooked Meals Are a Hot Investment

Netflix Tops 100 Million Subscribers … But Can Its Spending Spree Continue?