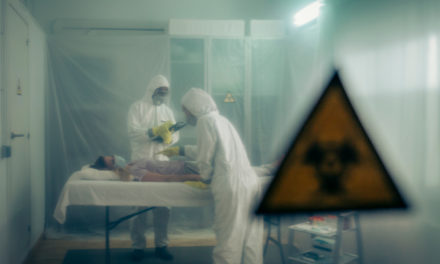 In 2003, a young Chinese entrepreneur, Liu Qiangdong, was operating 12 electronics stores in Beijing.

These stores sold high-quality disk drives to businesses and consumers.

That same year, the SARS epidemic arrived in China.

It was as viral as the coronavirus, but much more deadly.

Residents were ordered to shelter in place for at least a month. Businesses closed down. And Liu’s stores were facing bankruptcy.

He was forced to rethink his business model. Operating retail stores was too risky if a temporary shutdown could cost him his livelihood.

It was time to pivot to online sales.

Starting as only a disk drive store, it quickly diversified, selling electronics, mobile phones and computers to its tech-savvy consumers.

In just 15 years, JD.com has emerged as an e-commerce juggernaut with a $55 billion market cap.

Liu, once on the brink of bankruptcy, has a net worth of $12 billion.

The world is now facing a similar crisis.

As we’ve seen in the past, these complex problems accelerate the pace of innovation and lead to new businesses.

JD.com has used the coronavirus crisis to launch drone delivery of pharmaceuticals, as well as hospital robots to move supplies and autonomous vehicle delivery.

In this week’s video, I highlight one tech trend to watch that will drive innovation when the crisis ends… 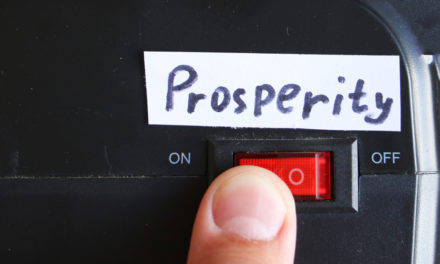 2 Strategies to Help You Prosper Amid Panic