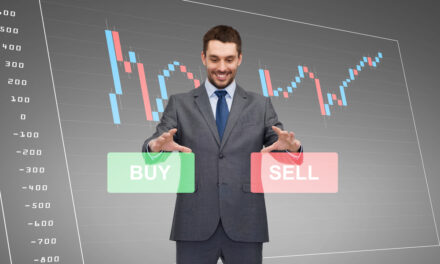 Would you rather be right or make money?

Over the years, I’ve asked this question many times to prove a point. I believe a lot of individual investors answer it the wrong way.

Many say that when it comes to picking trades, they would rather be right most of the time. Or they try to be cute and say they want both. (That’s the most common answer.)

However, both of these answers are flawed.

For successful traders, the right answer is to make money. And the truth is you don’t have to be right very often to do it.

I first gained this insight from a friend who was an old floor trader. It’s been invaluable to me since then.

The Win Rate of a Successful Floor Trader

As a floor trader, my friend bought and sold hundreds of times a day.

In his career, he made millions of trades. He always found that the sweet spot of profitable trading is a 40% win rate.

You see, he noticed that if he was winning 45% of the time, then he wasn’t accepting enough risk.

He won more often but made less money. And he was standing on the floor every day because he wanted to make money.

If he won 35% of the time, then he was probably making a little money, but he needed to decrease risk to maximize his gains.

This didn’t sound right to me at first. He had been trading on the floor of the New York Stock Exchange since the year I was born.

I thought that maybe age was playing tricks with his mind. So, I put this idea to the test.

It turned out that math proved the theory.

Profit by Being Right Just 40% of the Time

Over time, we make many individual trades. No one trade makes a big difference to performance.

In the long run, the relationship between the average gain and average loss determines how much money we make.

When average gains are larger than that, we profit even more.

We could even generate profits with a 30% win rate if the average gain is more than twice as big as the average loss.

This means successful traders think differently than the average person. Many people focus on being right.

That’s why we see road rage incidents as one driver tries to show another one that they are right.

On the highway, the focus on being right leads to dangerous situations. The same idea applies to investors.

They buy a stock and insist it will go up. When the price falls, they often buy more. After all, if it was a bargain at $10, it’s even more attractive at $5.

From a trading perspective, investors should focus on making money. Instead of buying more, it’s best to take the loss and put the money in a more attractive position.

This is important and can be difficult to do at first. But once you realize that you need to be right only 40% of the time, your stress levels drop.

And then you can truly focus on making money. After all, that’s really the goal of trading. 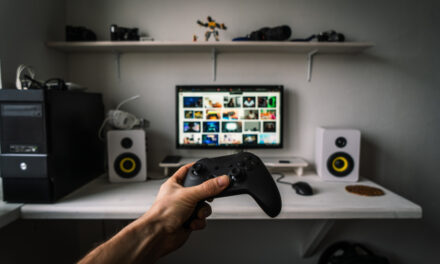 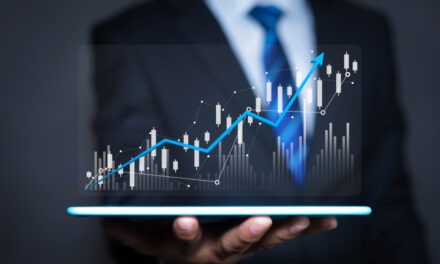 This Indicator Hasn’t Been Wrong Yet