Home » Investing » Stocks » Most of Wall Street Is in Agreement, Which Is a Bad Thing 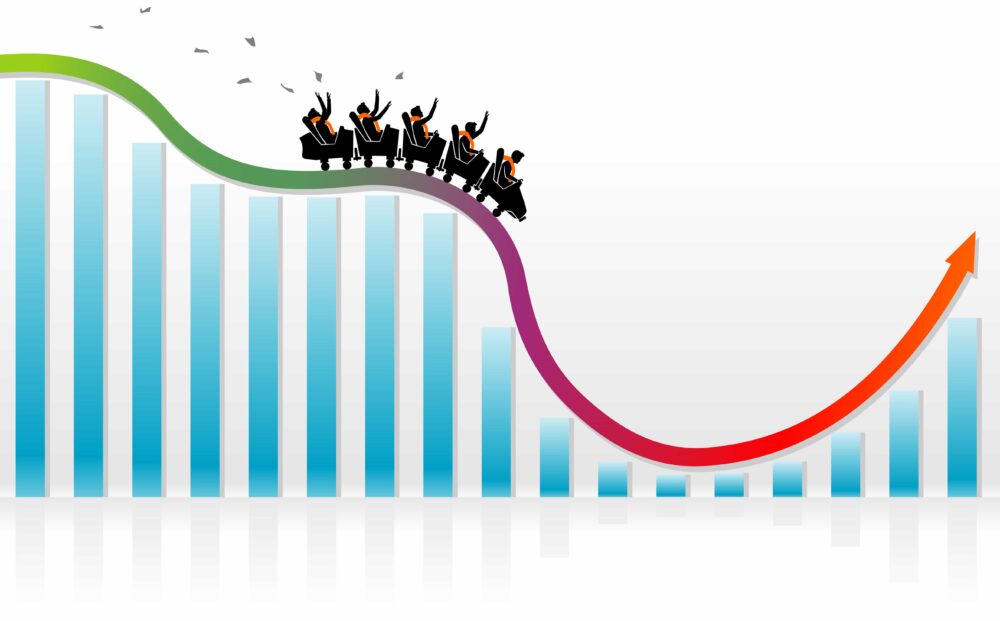 The following is a note from Editorial Director JL Yastine:

No, you are not getting this article by mistake!

The Winning Investor Daily is a new publication that you will begin to receive for free alongside your subscription to Sovereign Investor Daily.

With the Winning Investor Daily, you will receive powerful insight from several experts who you already know and trust … such as Paul , Chad Shoop and myself. You will also hear from Joe Hargett, an experienced investor, and Michael Carr, a Chartered Market Technician who lives off the profits he makes as a professional trader.

You will also see new features such as our “Chart of the Day” located at the bottom of this email, along with additional “Trending Stories” that may interest you.

We are truly excited to be publishing Winning Investor Daily.

And the timing could not be better! We are entering new and exciting times.

December is a month of many traditions.

Most of America spends time decorating for the holidays and shopping for gifts. There are holiday parties, family gatherings, more shopping, snow days and the ever-fun after-the-holidays cleanup.

On Wall Street, analysts issue forecasts for the next year — maybe not as fun as the holiday parties, but still a highly anticipated tradition among traders and investors.

For 2017, most analysts are calling for a gain of less than 5%. The biggest firms, including Goldman Sachs and JPMorgan Chase, are expecting gains of less than 3%.

The way they’re all agreeing is the most exciting part of the forecasts for me. When all the big firms agree, they tend to be dead wrong. Markets rarely perform as everyone expects them to do.

Even before I read their forecasts, I had my own roadmap for 2017 ready to go. I believe we’re in for an amazing roller coaster ride in 2017, and if you like trades that deliver quickly, you’ll want to be a part of it…

The chart below shows my forecast for the next 12 months. I urge investors to prepare for a volatile ride that should include a narrow trading range, a strong rally, a steep sell-off and then another rally.

This stock market pattern, which is based on the historical price action that we’ve seen in the first year of a new president’s term, fits the news cycle I expect to see out of Washington this year. Let’s break it down by each major move…

In the stock market, we should see a narrow trading range for the first few months, with prices moving back and forth without generating much excitement.

During that same time period, I expect to see a lot of back and forth between the White House and Congress, with each side trying to understand how they can work together. This is what we often see in the first days of a new president’s term.

In 2008, for example, it took Congress about a month to pass President Barack Obama’s economic stimulus package even though his campaign included a promise to provide stimulus. The details were largely worked out between the election and the inauguration.

In 2017, we don’t really know the details of any of President-elect Donald Trump’s proposals, which means it could take longer to see major legislation work its way through Congress. By March, we should know more, and that is when I expect the rally to take off.

For about six months, we could see stock prices soar, and I expect the headlines to tell us how Washington is functioning again. We should see a few major programs enacted, at least an infrastructure bill and progress on making health care more affordable. This could also be the time when cuts are made to the major weapons programs Trump has expressed concerns about, freeing up money to pay for other initiatives.

This is a rally we’ll want to be fully invested in. I’m looking for a gain of at least 16.5% between March and September.

While the summertime rally should be strong, I expect it to be a stock picker’s rally — in other words, this isn’t a rally that’s going to raise all stocks. You’re going to need to do your research and be aware of what stocks and sectors are going to most benefit from the changes coming.

You may have noticed I used the word “bubbly” to describe what I expect to unfold. Bubbles develop when investors ignore the fundamentals, and that’s what could happen in 2017. As markets rally, the fear of missing out overwhelms logic.

In 2017, I expect rational investors to realize stocks are becoming overvalued, but I also expect them to keep buying as the news tells them the economy is growing and wages are rising. As 2016 ended, these trends were already in place, according to a number of economic indicators.

When the news consistently highlights programs aimed at creating good-paying jobs and lowering health care costs, optimism should replace the cautiousness of investors over the past few years. The result is likely to be a bubble, and we already know how every bubble in history has ended.

My indicators are also telling me to expect the crash to be a correction rather than the beginning of a bear market. A correction is a short pullback, while a bear market is a decline that lasts for months. We want to buy aggressively during a correction because we usually see new highs within a few months.

When it comes, the crash will present a buying opportunity, but, again, it will be a selective recovery, and stock picking will be important.

For 2017, I am looking for four major market moves. I don’t expect much for the next few months. This is the first move I expect: a trend-bound market that reinforces the confidence investors and analysts have in the forecast for a dull year. That should set up a strong rally, according to my charts, maybe even a buying frenzy that feels like a bubble. We know how bubbles end, and that could provide the third major market move of 2017 as prices crash. Late in the year, I’m looking for a recovery that takes us into 2018.

After all the thrills and spills of the coming year, I expect stocks to end the year higher. But forecasting the price level for December 31, 2017 is a waste of time. This could be a year with several big swings and numerous opportunities for profits.

Whether the market closes with a small win or a giant loss in 2017, I’m excited to say it looks like we’re headed for some significant volatility. And volatility creates great opportunities to make some amazing profits.

Next week, and every week this year, I’ll be back to talk about how to navigate the current market environment. 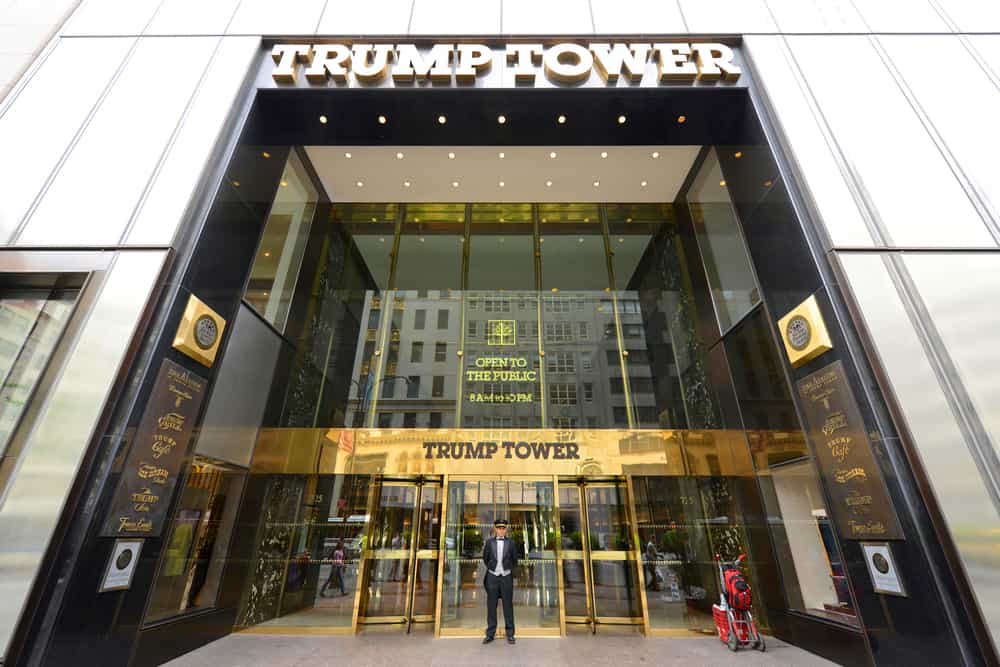