An Internet of Things Powerhouse 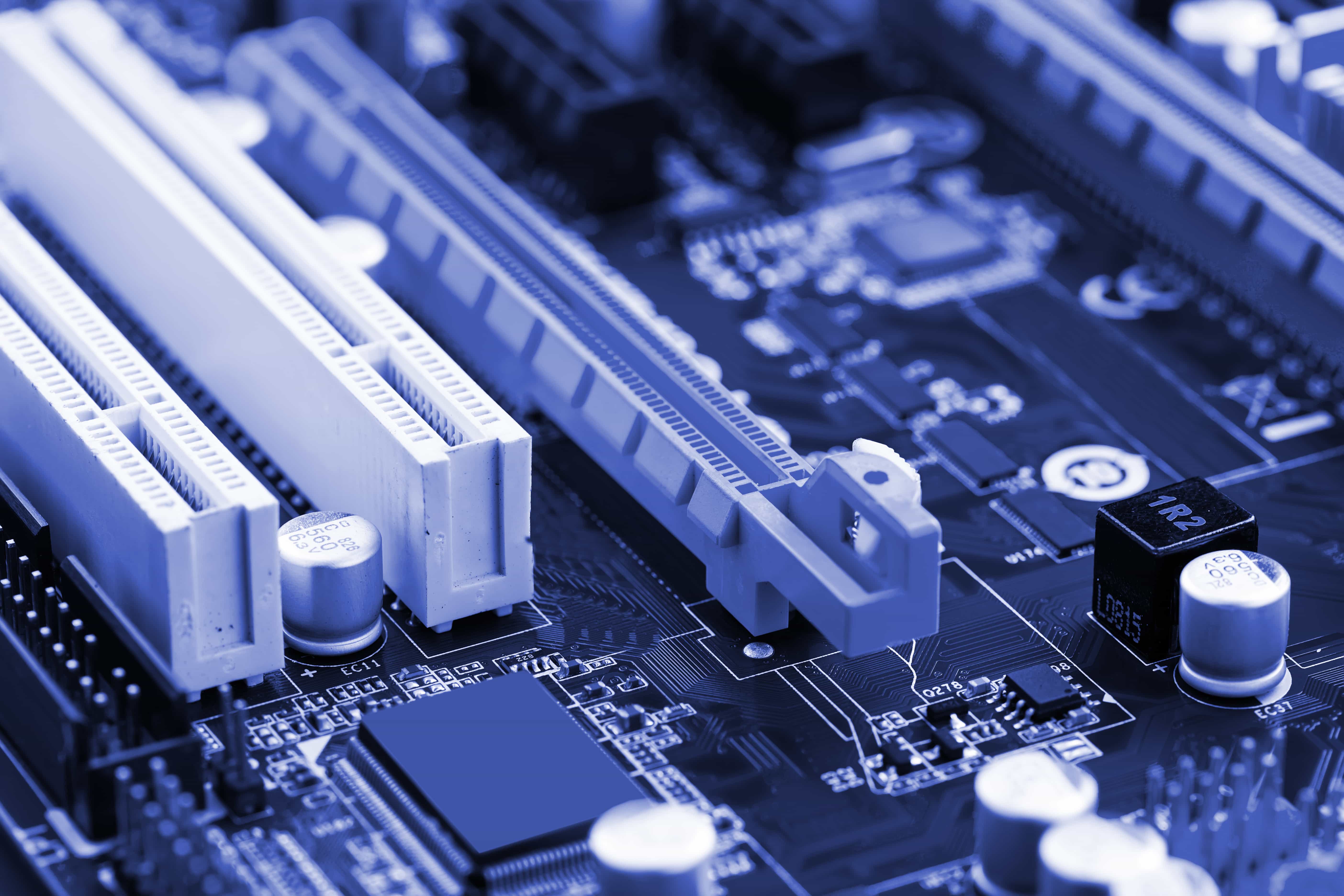 Welcome to my first issue of Winning Investor Daily. You’ve likely seen a few new faces from Banyan Hill this week, myself among them. I’ve been with Banyan Hill for more than a year, working behind the scenes on many of your favorite Sovereign Investor Daily issues, and I’m hoping to give you a fresh look at some incredible topics that you haven’t seen before. As JL Yastine mentioned, you will now be getting Winning Investor Daily every day around 10 a.m. Eastern time. I will typically be writing the Friday issue, but you’re getting me a day early this week!

Like many who grew up in the late ‘80s to early ‘90s, I’ve always been a tech junkie … especially when it comes to computers.

Tearing them down, replacing hard drives and motherboards, tweaking graphics cards for the best performance … these skills came in quite handy for a student-loan-burdened college student in the decades before the conveniences offered by your local Geek Squad.

PC performance meant bragging rights, and that meant researching your hardware beyond the most recent PC Gamer reviews. At the time, I swore by Nvidia graphics cards for top-of-the-line performance. They were among the most sought-after on the market, and even the custom, high-performance PC shop Alienware (pre-Dell acquisition) used them almost exclusively.

While my dreams of founding the next Alienware may be distant college memories, my respect for Nvidia  hasn’t waned a bit. And with the company looking to expand operations far beyond its graphics card roots, Nvidia stock should be front and center in any tech-investing portfolio.

Nvidia and the Internet of Things

The Internet of Things (IoT) is no longer just a buzzword in tech circles. It is a tech revolution that researchers predict will top $373 billion in 2020. What’s more, hardware will account for 52% of sales, and Nvidia Corp. (NYSE: NVDA) is among the hottest IoT hardware companies in the market right now.

But Consumer Electronics Show 2017 broadened the playing field for Nvidia. The company announced partnerships with auto parts manufacturer Bosch, to improve upon AI in automobiles, and with Audi, to put the first fully self-driving car on the market by 2020. With Nvidia’s newer AI chips already helping power NVDA stock to a gain of more than 230% in 2016, this year’s prospects look even more impressive.

While still in its infancy in terms of broad consumer uptake, virtual reality is fast becoming as prevalent as the IoT. According to research firm IDC, the VR market is expected to hit $162 billion in sales in 2020, with hardware accounting for more than 50% of those sales.

Nvidia already sports a commanding lead in the VR market, with its industry-standard GeForce GTX processor owning approximately 70% of the graphics card market. In fact, the GTX is the recommended graphics card for Facebook’s Oculus Rift VR headset. And heading into 2017, Nvidia has partnered with companies across the board to provide VR solutions and apps to spearhead this growing marketplace.

After NVDA’s meteoric run in 2016, many investors may be a bit gun-shy about investing in the shares right now. It’s understandable. The stock has fallen about 17% from its December highs of near $120, and many analysts are calling for an additional pullback. But NVDA needed to blow off a bit of steam. After all, the shares had been technically overbought for much of last year’s rally. If you’re looking to buy into Nvidia right now, you might want to take a page out of my colleague Chad Shoop’s playbook and name your own price for NVDA stock. Let’s say you want to own NVDA, but only want to pay $95 per share for the stock in order to get a more reasonable valuation. By selling a March $95 put, you can do just that … and get paid for it!

While Nvidia is certainly a hot stock right now, there are a plethora of other exciting tech stocks in the VR and Internet of Things (IoT) markets. For an inside look at the next big developments, skip over and take a look at what Banyan Hill’s IoT guru Paul has on his hot list.

How The Fed Helped The Stock Market