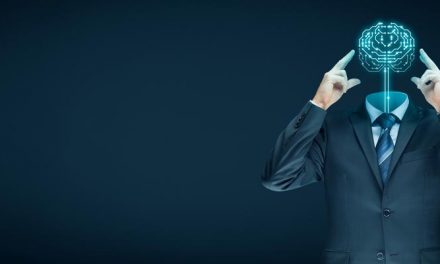 In October, I explained that China and Russia are ready to use artificial intelligence (AI) to threaten the United States’ military advantage. And we had no plan whatsoever to do anything about it.

That all changed last week.

They will “develop and implement an action plan to protect the advantage of the United States in AI … against strategy competitors and foreign adversaries,” says the White House’s press release.

The federal government already has plans to spend billions of dollars on AI in the coming years. And a lot of that money will be going to tech companies across the country.

The JAIC researches AI and works on projects for the military. It also offers AI expertise for the Pentagon and all branches of the military.

In addition, the American AI Initiative has five main agendas:

Last year, thousands of employees at Google signed a letter protesting the company’s involvement in developing AI for drone strikes.

Going forward, the Department of Defense aims to have a better relationship with tech companies. After all, many of the world’s top AI experts work at industry titans such as Google.

The Defense Department is “going to try to reach out and convince as many companies as possible to work on some of those issues,” says former Deputy Security of Defense Bob Work.

The tech companies that benefit from increased government spending could see exponential growth.

One recent report shows that American tech companies have openings for more than 10,000 AI-related jobs.

And as AI continues to advance, its uses will grow outside of military applications.

It will transform every aspect of work, home and society … creating previously unimaginable fortunes along the way.

Fortunately, some of these companies still have cheap stock prices today. That means you have the opportunity to buy shares now before Wall Street catches on and sends these stocks skyrocketing.

At Sovereign Investor Daily, we’re focused on bringing you the best investments the tech sector has to offer. So keep tuning in for the latest updates from our team.

For those who want in now, be sure to follow Total Wealth Insider Editor Jeff L. Yastine, who has zeroed in on some big tech trends and more for his readers. 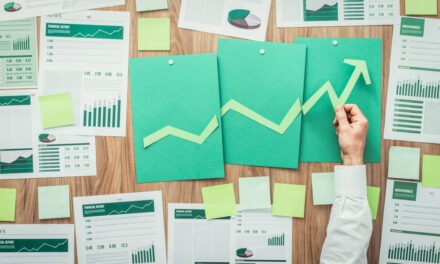 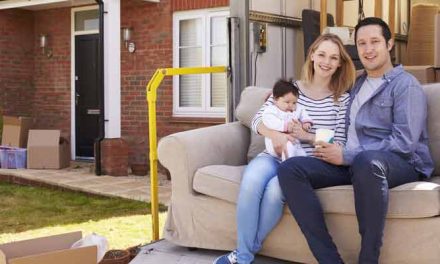 The Housing Market Belongs to Millennials