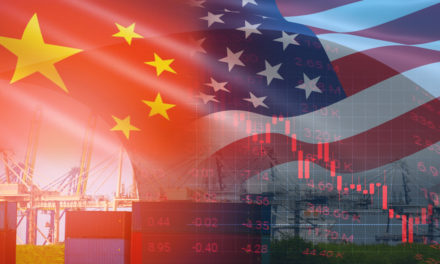 [UPDATE] — You know when you have that feeling you know something important that no one else does?

I had that feeling when I wrote the following piece for Sovereign Investor Daily, and it’s holding true now.

I said that my Bauman Letter pick for November being a Chinese company on track for big gains … and, so far, even with the trade war raging, it remains hugely undervalued relative to it’s potential.

If you want to learn more about that recommendation and why I think it’s going to return triple-digit gains in the next three years, click here.

I admit that wasn’t my first thought when I heard the news on Friday that the Trump administration was considering limiting U.S. investment in Chinese companies.

My first thought was: Crikey, not again! Every time I’m about to put a Bauman Letter to bed, the news cycle blows up.

But it was Friday, so I told myself to chill out. Maybe I’d have second thoughts over the weekend.

As I wrestled a faulty water pump out of the galley of my Catalina 25 on Saturday, I mulled it over.

My conclusion? See above.

The potential for a global meltdown if the U.S. stops supporting free global capital flows is very real.

But a lot of people don’t know that.

So, as I abandoned my galley repairs for want of the right pipe wrench, a cunning plan began to take shape in my mind…

Nothing to Lose but Their Change

Some of the biggest capitalist profits over the next two years are going to come from the world’s biggest communist society.

Make no mistake. I’m no fan of the Chinese government.

I was raised in a staunchly anticommunist household. Both my parents worked on Barry Goldwater’s campaign in 1964, for Richard Nixon in 1968 and 1972, and for Ronald Reagan in 1980.

Even if they hadn’t, I’m insulted by the notion that a political party better knows what’s good for me than I do.

So, I’ve never been comfortable with the idea that the U.S. could democratize China through investment, as the Clinton administration assured us when it helped the country join the World Trade Organization.

Of course, that’s never really been the intention. That was just a cover story.

The real driver of U.S. investment in China is what it always is: the search for profit.

The quid pro quo was simple.

The Chinese Communist Party wanted to build up China’s capital stock as quickly as possible and needed investment capital.

So the communists set capitalism free in their domestic economy and encouraged U.S. investment to fund it.

Over the next 20 years, foreign capital helped China become the world’s premier exporter of manufactured goods.

U.S. investors have been in the forefront. Of the $1.3 trillion in foreign equity and bond investment over the last eight years, U.S. money has made up more than half.

The profits from this deal amount to a lot more than just spare change for U.S. capitalists.

Trust me … they’re not going to sacrifice that.

The Greatest Value Play in the World

It’s no secret that most U.S. investors stick close to home.

When the ordinary U.S. investor considers the growth, value or momentum prospects of one stock versus another, it’s almost always two U.S. companies.

That’s a great way to miss some of the best opportunities there are.

Back in 2017, for example, there was a big disparity between the relative valuations of U.S. stocks and emerging-market stocks. The smart money spotted the discrepancy and invested offshore.

My Bauman Letter portfolio, which always held 40% offshore exchange-traded funds at the time, beat the S&P 500 Index by double digits that year.

Right now, one of the big discrepancies is between U.S. and Chinese stock market valuations.

Thanks to the trade war, U.S. investors have tended to avoid Chinese stocks … even when they’re attractively priced relative to historically high U.S. valuations: 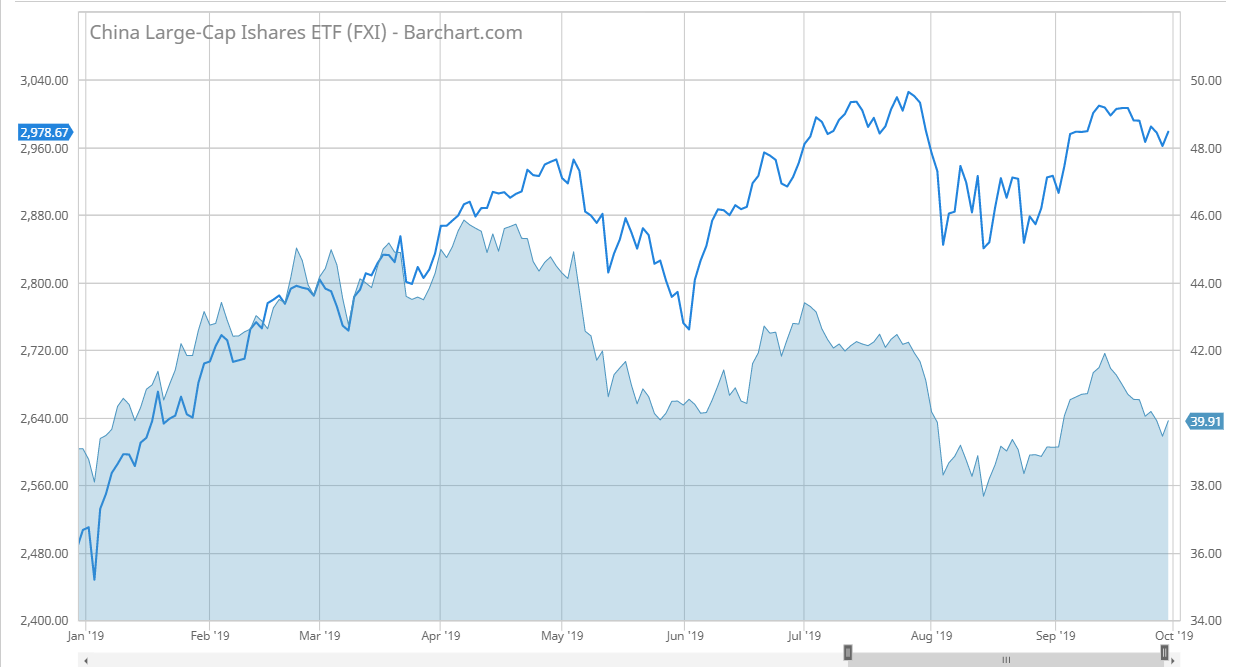 The S&P 500 is the line at the top. The Chinese large-cap index is the shaded area at the bottom.

The latter has declined more than 13% since April. That makes many Chinese companies attractive investment options right now.

For example, I’ve been researching one Chinese company with significantly faster revenue and earnings growth — and better return on equity — than comparable U.S. companies.

And right now, you can buy the next 12 months’ earnings from the Chinese company for only one-third of what you’d pay for the U.S. company.

That’s what I call value.

My initial reaction to the news last Friday was that maybe it wasn’t the right time to invest in a Chinese company.

But then the cunning part of my brain reminded me that that’s what everybody else was going to conclude as well.

Chinese equities are already a great value. Friday’s news made them even better … as in “double or triple your money” better.

And that’s why the stock I’ll recommend in The Bauman Letter’s November issue is on track for big gains. 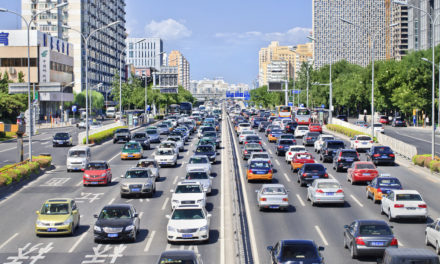