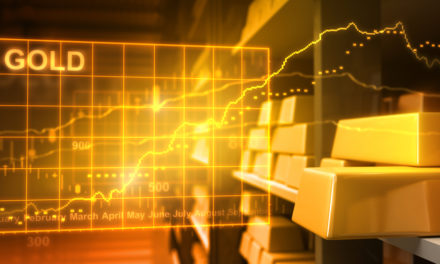 There aren’t many sure things in investing.

But today, I want to tell you about something that’s close to one.

I was reminded of it when I attended the New Orleans Investment Conference this past weekend in the Big Easy.

One of the main topics discussed at this event was precious metals stocks.

Now, these stocks can be quite volatile.

However, in at least one case, they’re predictable.

A Brief History of Gold Stocks

It’s common to see the prices of gold stocks falling this time of year.

Look at this chart of junior mining stocks. This is the VanEck Vectors Junior Gold Miners ETF (NYSE: GDXJ): 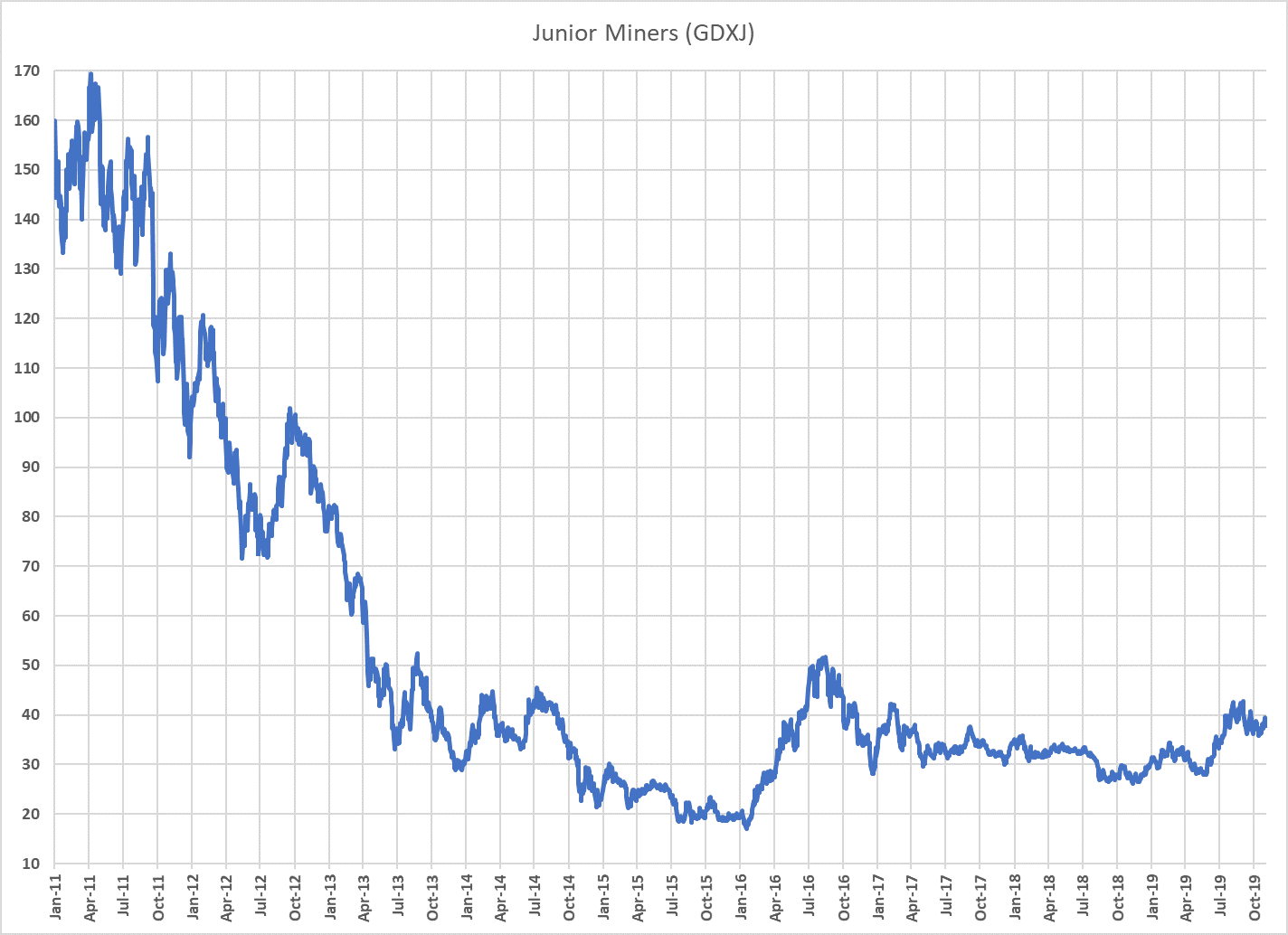 This isn’t a vehicle you want to hold for the long term.

Smaller junior mining stocks are one of the few groups of stocks that don’t have earnings.

In general, they raise money from investors and put that money back in the ground. They’re looking for gold, silver, copper and other real assets.

The thing about this exchange-traded fund (ETF) is it generally falls at the end of the year. You can see this if you look closely at the chart.

It peaks at some point in the fourth quarter, then it falls. And that predictability is good for us.

Tax-Loss Selling in the Fourth Quarter

U.S. and Canadian investors are the ones doing the selling.

They sell some of their holdings to recognize the losses. They use the losses to offset their tax liabilities each year.

This is called tax-loss selling. Investors can use it to reduce their overall tax bills.

Canadian investors can even use the losses to reduce gains from prior years.

So, the drop in the price of GDXJ happens because people have an incentive to sell their loser stocks by the end of the year.

The thing is, if you buy back in before the end of the year, you can make good money:

The top part of this table shows the low price of GDXJ in the fourth quarter over the past eight years.

This low has always been followed by higher prices. The bottom part of the table shows the high price in the first quarter in the following year.

The prices of junior miners are pushed higher by the same tax-loss sellers who buy back into names they like.

But people started to notice.

The fourth-quarter low last year was actually in November.

And that’s why I’m letting you know about this today.

How to Take Advantage of This Trend in Junior Gold Stocks

I believe these junior gold stocks will bottom again this quarter. And there’s still time for us to take advantage of this.

To do so, you could simply watch for the GDXJ ETF to bottom and buy in.

In most years, you’re OK to do so by the end of this month — although you may not want to wait that long. GDXJ bottomed last year on November 13.

If you prefer stocks over this ETF, you could buy a basket of them.

The four I recommend were the top four holdings of GDXJ at the end of the third quarter.

These names are down an average of almost 16% since GDXJ’s recent peak on September 4.

Plan to sell by the end of February. In the past three years, GDXJ peaked by February 20.

P.S. If you like this concept, we have two more junior names in the portfolio of Jeff Yastine’s Profit Line service. We expect they’ll rise even more than 50% over the course of the next year. Click here to learn more. 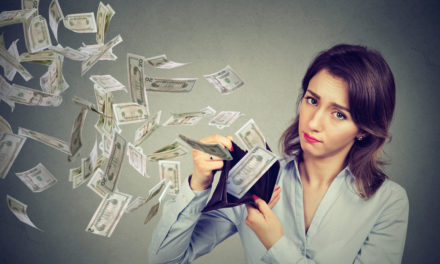 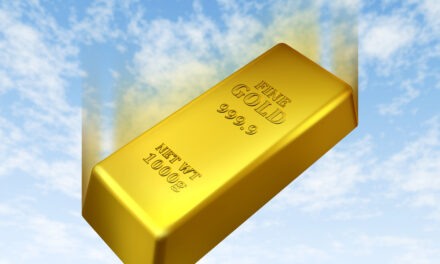