Home » Big Picture. Big Profits. » Be on the Right Side of “Renter Nation”

Be on the Right Side of “Renter Nation” 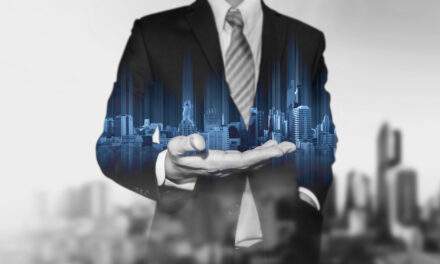 As I explained in previous articles, I’m currently working from my home in Cape Town, South Africa.

In addition to installing a solar-powered battery backup system to cope with the county’s power outages, I’m also converting the kitchen to an open plan … replacing the fence between myself and my neighbor … and completing maintenance that’s been delayed for two and a half years thanks to COVID.

When I’m not here, my sister-in-law rents the house. But the rent is nominal … and not just because she’s family.

We could rent the house out at market prices. But we’re compensated for not doing that, since it’s available when we come to visit this beautiful city at the tip of Africa — at least twice a year.

But I’m still a landlord. And being a landlord isn’t easy.

But … my case aside … being a landlord can be incredibly lucrative.

Especially when you don’t have to do any of the hard stuff yourself!

The Rent Is Too Damned High 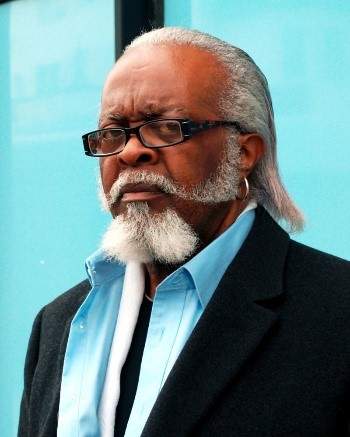 In 2005, New Yorker Jimmy McMillan was so outraged by the city’s astronomical rents that he formed a political party to fight them.

This year, McMillan might want to take his party national. It could do well in many cities. 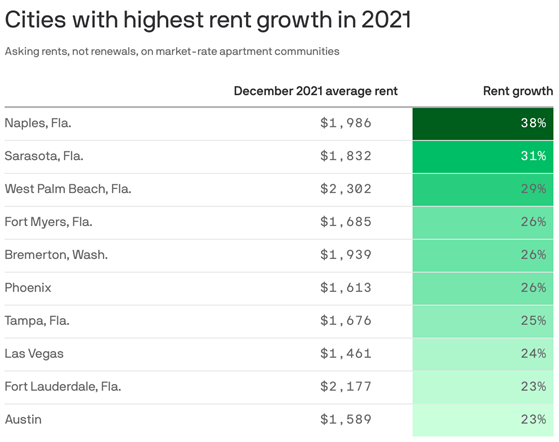 The source of rent inflation isn’t a mystery.

That’s a recipe for a perfect storm of supply and demand.

That’s a 31% growth in renters in a little over two decades … 50% faster than the 20% U.S. population growth over the same period.

Look, I’m not thrilled by this situation. I really feel for younger Americans who want to own a home but are forced to rent.

But facts are facts, and so are opportunities.

It’s going to take years to rebalance supply and demand in the U.S. housing market. That’s why now is the perfect time to invest in rental property.

In fact, I don’t want you to own any property at all … at least not directly.

REITs are a special form of corporation, authorized by Congress back in the 1950s. They trade just like stocks. Several REITs specialize in rental housing.

REITs allow you to earn rental income streams without having to own and manage the real estate yourself. Someone else does all the hard work — and you collect the profits.

Thanks to their unique tax treatment, REITs have significantly higher yields than most companies. The average yield of the REITs in The Bauman Letter model portfolio is 5.8%. The current dividend yield of the S&P 500 is only 1.3%.

On top of that, 20% of most REIT dividend income is tax-free!

As a landlord, I’m unique.

I make enough rental income to cover recurrent expenses and a bit more. But I also have access to a gorgeous oceanside property in one of the world’s most spectacular cities.

But if you’d like to boost your long-term income through a rental property in the tight U.S. market, you’ve come to the right place.

For this month’s Bauman Letter, I found a REIT that specializes in quality apartments that appeal to better-off millennials. Its portfolio includes many cities where rental rates have skyrocketed over the last year.

If that sounds interesting to you, click here to see how you can get on the right side of America’s “Renter Nation!” 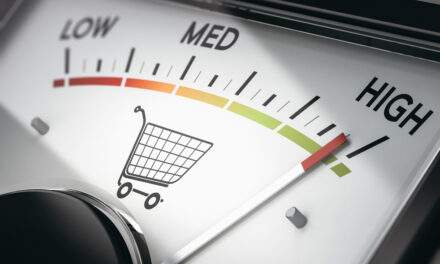 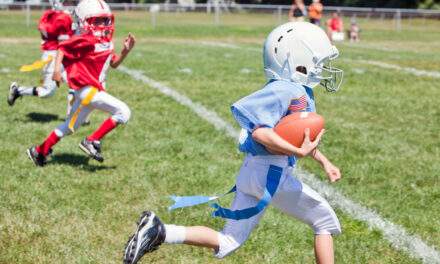 Your Key to Winning Despite Tough Market Conditions