Home » Technology » The New Era of Self-Driving Vehicles Has Arrived

The New Era of Self-Driving Vehicles Has Arrived 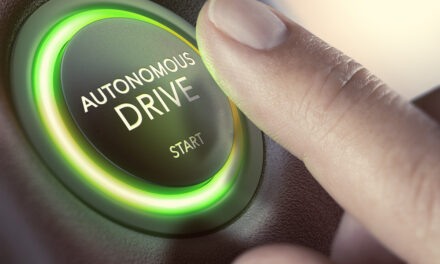 Everyone will always remember their first time.

For me, it was nearly three years ago.

I was driving from Los Angeles to Palm Springs in a rented Tesla Model 3.

The interstate winds through the San Jacinto Mountains. Most motorists don’t obey the posted speed limits of 70 mph, including the tractor-trailers.

It was on this road that I experienced Tesla’s autopilot for the first time.

I’ll admit, it was a little nerve-racking.

I’m the worst backseat driver. I’m the type of passenger that looks over my shoulder when my Uber driver is changing lanes.

So you can imagine that I’d be a bit apprehensive about letting the car drive itself on a windy mountain ascent, even though autopilot requires you to keep one hand lightly on the wheel and your eyes on the road at all times.

But the chance of getting in an accident while on autopilot is very low.

Earlier this year, Tesla reported only one accident for every 2.91 million miles driven when autopilot was engaged.

At first, the car stayed directly in the middle of the lane, which meant it came uncomfortably close to big rigs while passing. (I like to pass at a much safer distance).

I felt my heart race when I took a curve at 75 mph and the car came within a few feet of the divider.

After about 30 minutes, however, my concerns started to dissipate. And I didn’t need to engage the steering wheel for the entire two-hour drive.

But it gave me a glimpse into the future.

I realized that our self-driving future is right around the corner. And recently, two major announcements brought full autonomy even closer…

The Race to a Self-Driving Future

The biggest technological disruption of the 2020s will come from self-driving cars and trucks.

Autonomy will change everything, from how we travel to where we live. It will change supply lines as goods become cheaper to move around the world.

Goldman Sachs has gone on record to say that self-driving vehicles are a $7 trillion industry that’s up for grabs.

And Tesla is not the only car company in this race to a self-driving future.

A few weeks ago, Google’s autonomous unit, Waymo, opened its self-driving ride-hailing service in suburban Phoenix to the public.

Riders can now summon one of Waymo’s 300 driverless Chrysler Pacifica minivans for rides that operate in a roughly 50-square-mile area.

Not to be outdone, General Motors’ Cruise division received the green light from the California Department of Motor Vehicles to operate its fleet of driverless Chevy Bolt electric vehicles on the streets of San Francisco.

Currently, these services only cover small areas with limited amounts of vehicles. But if the tests go well, self-driving vehicles will experience exponential growth over the next few years.

When there is a $7 trillion market on the line, you better believe that automotive and technology companies are doing their very best to gain a foothold.

And the companies able to scale autonomous fleets of cars and trucks will realize a historic windfall of profits in the next few decades.

Like other modern technology breakthroughs such as the PC and the smartphone, there won’t just be one winner.

Along the path to self-driving vehicles, there will be small, innovative tech and automotive companies that help to reinvent the transportation industry.

Everything from the vehicles that drive us to the roads they drive on to the places to refuel will need to become more intelligent.

And there are a host of innovative, forward-looking small-cap companies that are set to pave the way to an autonomous future.

Join me on October 29 as I deliver a special webinar to help you identify these opportunities. 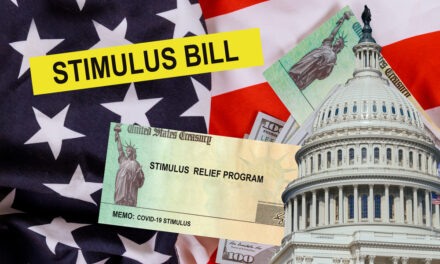 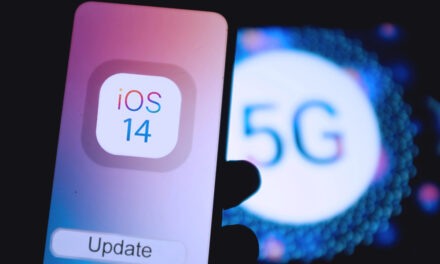