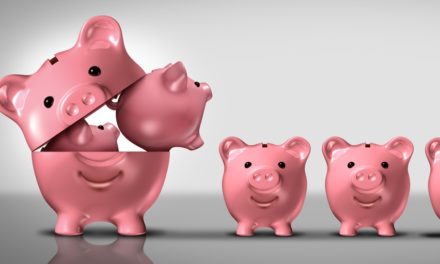 On November 15, 2011, Mike Krzyzewski, known as Coach K., became the coach with the most wins in college basketball. I read this on one of the banners at the Cameron Indoor Stadium.

My son and I were at Duke University last weekend to watch a basketball game. It’s easy to get caught up in all the greatness on display.

There are banners all over the place. Some showcase Duke’s Final Four appearances and others highlight championship victories.

The banner about Coach K. caught my attention because it was almost 8 years old. And since then, the Duke Blue Devils have remained a dominant force in college basketball. Coach K. has about 200 wins in his record.

I bring this up as the U.S. economy broke a historic milestone — the longest time without a recession since 1945.

The current economic expansion has lasted for 10 years and one month.

And just like Coach K. has gone on to achieve more greatness, the economy has more great feats to accomplish as well.

One of its accomplishments will be bringing the stock market higher along with it.

The S&P 500 Index hit a new high on July 3, and the economic momentum will push it even higher in the months ahead. And you can make huge gains along the way.

Watch my video below to learn more about how you can profit in this economic expansion.

Recent weeks have been full of major milestones.

The most notorious ones are the economy’s longest period of time without a recession and the S&P 500 hitting a new all-time high.

And there have been plenty of other milestones as well:

With all this milestone-breaking action, you might think it’s time for a reversion — and that many of these assets will reverse those major moves.

I wouldn’t bet on that, though.

Major milestones like these will give the stock market significant momentum, particularly when it comes to the S&P 500.

With the economic expansion remaining intact, the index, which tracks stocks’ performance, will continue its bull market climb.

There will be another recession at some point, but it won’t be because our economy broke its old record.

It could keep growing for months, even years, before the next recession. And that is a bullish sign for the stock market.

Pullbacks and My Seasonal Strategy: How You Can Stay Invested

With the S&P 500 hitting new highs and adding to the bullish tone for this market, it’s time to remain heavily invested.

The bull market always climbs a wall of worry. Many investors act out of fear and sell their positions at the sight of a volatile market.

Those worries give you an opportunity to jump in at better prices. So, when you see the next 5% pullback, make sure to buy the dip.

Buying on these pullbacks will help you outperform the market in the long run.

Whether it’s some extra cash you are putting to work or that one stock you have been waiting to jump into, use the dips in the market to take advantage of these opportunities.

One of the ways I’ll be trading this continued bull market is with seasonal trends.

I study them in my Automatic Profits Alert service, and I have been collecting steady returns. Over the last seven months, we have grabbed multiple double-digit gains. We’ve had a couple of winners of more than 50%, and one that shot up 137% in less than a month!

These gains are just the beginning. And this continued bull market will find even more huge opportunities.

To learn more about how you can find these opportunities too, click here. 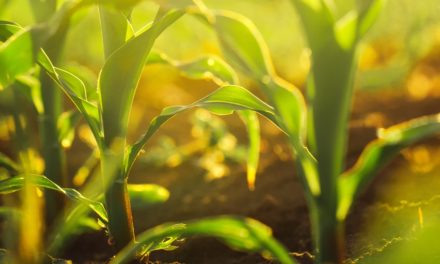 As the Trade War Thaws, Now Is the Time to Buy Agriculture Stocks 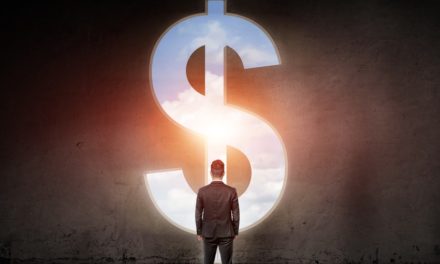 A Simple Strategy to Magnify Your Gains on Pot Stocks