Home » Natural Resources » Is Your State a Solar Power Leader?

Is Your State a Solar Power Leader?

Last week, I wrote about wind power, and how it’s one of the fastest-growing sources of renewable energy.

But another key source of clean energy is solar power.

In addition, Biden has set a goal for 100% of our electricity to come from clean energy sources by 2035.

Solar power will be a big part of the New American Economy. So, read on to find out if your state is a leader in this up-and-coming alternative energy…

The Push for Clean Energy

It looked at more than 8.4 million megawatt-hours (mWh) of solar power generated across the country in January.

The states that generated the most solar power are as follows:

As you can see, California has a huge lead over the other states. It accounted for one-third of all solar power in the U.S.

California’s sunny weather helps, of course. But a big reason for its booming solar industry is its Renewable Portfolio Standard program.

The program, which became law in 2002, required the state to get 20% of its electricity from renewable sources by 2017.

Solar Power Growth Around the Globe

My home state, Florida, still has a lot of work to do in terms of building its solar power industry. (Our nickname is “The Sunshine State,” after all.)

The utility company recently announced a plan to install 30 million solar panels by 2030, with the goal of “making Florida a world leader in solar energy.”

And this kind of incredible growth is happening across the U.S., as well as in China, Japan and other countries.

In a recent trade alert sent to Strategic Fortunes subscribers, Ian King noted “industry experts forecast that $4.2 trillion will be invested in expanding global solar capacity […] between 2020 and 2050.”

He continued: “Companies up and down the supply chain stand to benefit.”

Ian then recommended one undervalued company to his readers, saying: “This is a great opportunity to invest in the solar power industry at a discount.”

You can get his stock pick, and learn more about Strategic Fortunes’ strategy, by clicking here. 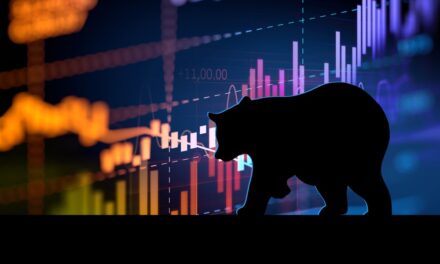 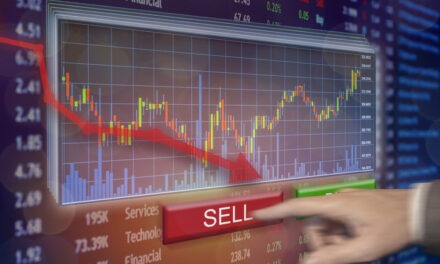 When Do I Sell My Stocks? 1 Expert Weighs In