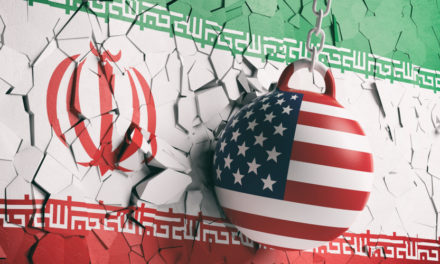 Iran’s top military commander was killed by a U.S. drone strike on Friday.

The media are warning that World War III could potentially break out … but Ian King and I want to share our thoughts on why the fears are overblown.

And while other investors panic, this is your opportunity to grab stocks at cheap prices and profit from the doomsday headlines.

A sell-off or correction would actually be good for stocks.

Since November, we’ve experienced one of the strongest bull runs in the past couple of decades.

And as we noted in last week’s Market Insights, CNNMoney’s Fear & Greed Index is close to the 100 mark. That shows investors are the greediest they’ve been in a long time.

This kind of extreme bullishness is great for short-term gains … but not for the overall health of the bull market.

The Iran crisis could provide a shock that makes investors nervous again and cools off the stock market for a bit.

As I said in today’s video, that “would likely provide a nice foundation [for stocks] to then begin to move higher through the remainder of the year.”

Rising oil prices will be a catalyst for renewable energy companies.

Ian said: “If the price of oil goes up … you have to look at these renewable companies like Tesla, like SolarEdge, like Enphase, that are really just game changers in the energy markets, I think, for the next decade.”

Several of the companies in Ian’s Automatic Fortunes service are already benefiting from this trend.

Don’t get caught up in the negative headlines.

When the stock market drops on bad news, like we saw on Friday, you want to have a shopping list for stocks ready.

That way, you can grab up stocks for cheap while other investors are panicking.

And if you focus on the health of the global economy, you’ll see it’s doing better than people expected it would a few years ago.

Ian said: “I continue to see more positives for this market on the horizon, with rates low and growth steadily improving.”

P.S. President Donald Trump just issued a clear directive, right on page 1 of Presidential Memorandum O-2518. In it, he revoked TWO Obama initiatives. And while some people are bound to be outraged … some Americans are about to get very rich. Go HERE for details. But hurry! 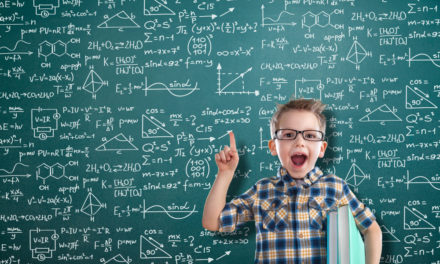 Invest Smarter in 2020 With Our Experts’ Insights 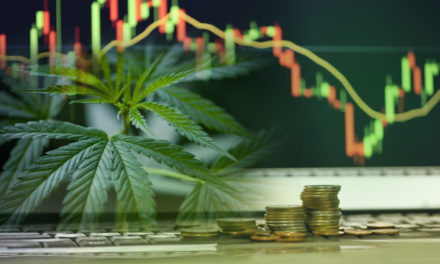