Home » 2020 Financial Crisis » How Safe Is That Dividend?

How Safe Is That Dividend? 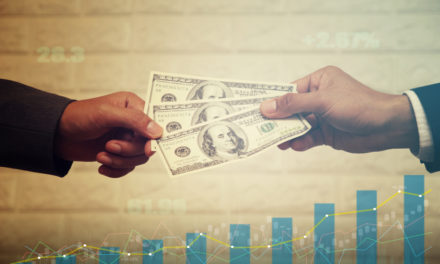 In yesterday’s Your Money Matters video, Clint Lee and I talked about how to identify companies that are likely to survive the COVID-19 crisis.

The thumbnail version: It’s all about the balance sheet … assets versus liabilities.

All else being equal, a company that has lots of assets — especially liquid ones, like cash — is more likely to see a quick share price recovery after the crisis.

Of course, investing isn’t all about stock prices.

Often, investors buy companies to share in the profits via dividends.

Solid dividend-paying companies have weathered the crisis extremely well. For example, The Bauman Letter’s Endless Income portfolio, which concentrates on dividend investments, has trounced the S&P 500 Index so far this year: 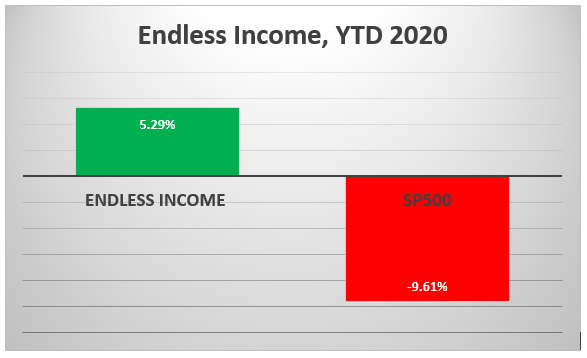 All of the companies in the Endless Income portfolio have exceptionally strong balance sheets. They operate in sectors that are unaffected by the COVID-19 crisis. They are extremely unlikely to interrupt their dividend payments.

But there’s another sector whose dividends might not be so safe … especially once the American public understands its business model in this time of crisis.

They Aren’t Building That

When he was running for reelection in 2012, President Obama made a rookie mistake: He suggested that American businesses rely on government for some of their profitability. “You didn’t build that,” he said about their operations.

Business leaders clutched their pearls in horror. How dare the president suggest that we owe anybody else for anything we’ve achieved … especially our huge profits!

He was correct, of course.

Every business in the United States, small or large, depends on the government to provide essential services … everything from roads to transport their goods to the courts that enforce their contracts. Not to mention the internet, which was created by Defense Department researchers.

But you’re not supposed to say that in polite political company.

Whenever politicians remind the private sector that we’re all in this together — usually when discussing corporate taxes or regulations to protect the public or the environment — the latter responds that government is an obstacle to success, not a facilitator of it.

Recently, executives from Citigroup Inc. (NYSE: C), Morgan Stanley (NYSE: MS) and Goldman Sachs Group Inc. (NYSE: GS) insisted they’ll continue paying out their dividends through the crisis. They say their banks are well-capitalized enough to do so.

“Well-capitalized” means the bank has enough equity, customer deposits, reserves and other assets to absorb losses on loans it’s made that might turn bad.

But there’s something extremely fishy. How can banks say they are well-capitalized in the middle of the biggest economic crisis since the Great Depression?

After all, these are the banks that purchase mortgage, consumer and small business loans from regional banks and package them as tradable securities … the type of securities that blew up the global financial system in 2008.

Fundamentally, Wall Street banks are directly exposed to the heart of the economic crisis caused by the pandemic. How on earth could they claim they are strong enough to continue paying dividends?

To make matters worse, these banks are already iffy when it comes to earnings.

And that was before the virus hit.

What’s Good for the Banks…

The top U.S. banks submitted their capital analysis to the Federal Reserve yesterday. They do that every year in anticipation of “stress tests” instituted after the 2008 financial crash. Those tests are intended to identify banks that might have significant weaknesses.

Now, I don’t know what assumptions the banks have made in their submissions.

But I do know that the Federal Reserve has essentially promised to backstop all major credit flows in the U.S. economy for the duration of the crisis. The Fed has launched a myriad of new facilities to purchase debts owed by businesses great and small.

And of course, the recently passed emergency stimulus bill includes massive bailouts for cash-poor industries like the airlines, which owe Wall Street billions of dollars.

All that government intervention means that credit markets are more stable than they would be otherwise. Without the Fed actions and the bailout, we’d be in the middle of a financial crisis that would make 2008 look like a garden party.

But we’re not in a financial crisis, because the government and the Fed have stepped in to shore up the credit system.

So in my view, the banks’ claim that they are well-capitalized enough to pay dividends is ludicrous. The banks are benefiting directly from trillions of dollars of subsidies and backstops provided by the Fed and by us — the taxpayers.

The American public will soon be reminded of this fact. Politicians and the media love to bash the banks.

So I predict that Wall Street’s dividends are going to be suspended for the duration, just as the British banks did last month.

And that’s exactly as it should be. After all, when you take equity in a company, dividends are your profit.

If that profit is coming courtesy of the taxpayer, it should go to Uncle Sam, not you. 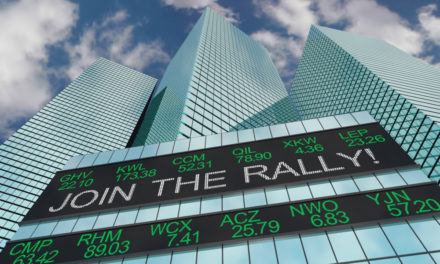 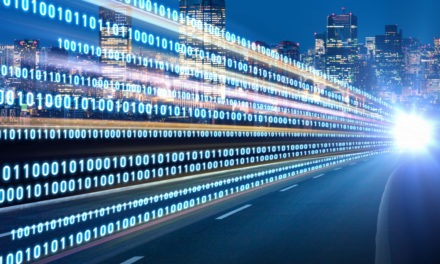