Home » Investing » Follow the Big Money to Frontrun a Crash 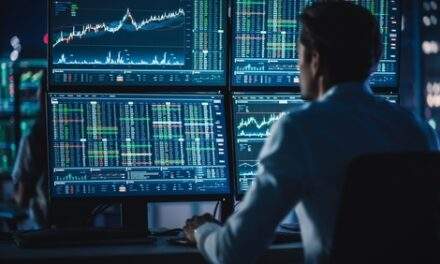 This week, Mike and I looked at two historic market days: Soros’ billion-dollar trade in 1992 and Black Monday in 1987.

Both times, a single indicator warned of weakness before the markets crashed: the Money Flow Index (MFI).

MFI is based on the idea that some trades — namely the largest ones — have more meaning than others.

It makes sense. Large traders are more informed than small traders. They have access to more research, and connections in multiple industries. Some even speak to CEOs to gain insight into a company’s finances.

MFI is one way to piggyback on what these large traders are doing.

But there are many more…

Battle of the Big Money Indicators

Another way to chase the Big Money is the Commodity Channel Index (CCI). This indicator tracks buying and selling pressure, much like MFI.

They both use something called “typical price” in their calculation. This is an average of the high, low, and close, the three most important prices of the day.

But CCI adds an additional factor that overweights the more recent price action. This makes it more sensitive to recent activity — a pro and con of the indicator. It’s calculated with the following formula: 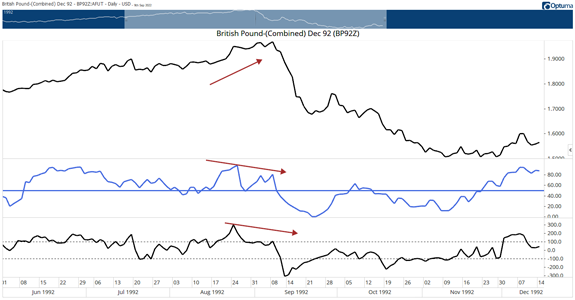 MFI is the blue line in the middle, while CCI is the black line at the bottom. For both, the signal came in late August. MFI and CCI began to fall, while the pound continued to rise.

This is known as a “bearish divergence.” It tells you large traders are selling the pound — a clear sign of downside ahead.

CCI began its downward trend just before MFI, giving it a slight edge in this round. MFI also spiked in early September, before continuing to fall as the pound crashed 13%.

In 1987, the Value Line Index was the most liquid futures contract around. And as Mike Carr showed you yesterday, it played a significant role in the chain of events on October 19.

When charted against the Index, MFI called the crash as early as August. But let’s see how the CCI fared…

Once again, MFI is the blue line and CCI is black.

Although both began to fall at roughly the same time, CCI had a more consistent downward trend. MFI spiked two times in September, shortly before the record one-day crash.

At the same time, MFI gave a clearer signal in August. It fell sharply, while CCI had a more gradual decline that was easier to miss.

It’s hard to name a winner here, unsurprisingly. Both indicators are reliable ways to track the Big Money.

But that doesn’t mean they’re perfect. There will be false signals, and there will be crashes that they miss.

The same is true for all indicators. Truth is, if you’re searching for the “perfect” one, you’re wasting your time…

Stop Searching for a “Perfect” Indicator

No indicator works 100% of the time. That’s one reason there are so many out there — traders are always looking for the perfect one.

Experienced traders understand they will never find an indicator that works all the time. And they don’t need to.

Any well-designed indicator can deliver profits, when it’s applied consistently.

And when you have an indicator of Andrew Keene’s caliber, those profits can be significant…

Andrew’s developed a system that tracks the biggest money in the options market — the traders placing bets of at least $1 million.

No one risks that kind of money without good reason. More likely than not, these traders know something the rest of us don’t.

Insider trading is a crime, of course. But following insider trades is perfectly legal — and extremely lucrative.

And next Thursday, Andrew is going to show you EXACTLY how he does it.

Don’t miss it. Click here now to reserve your spot. 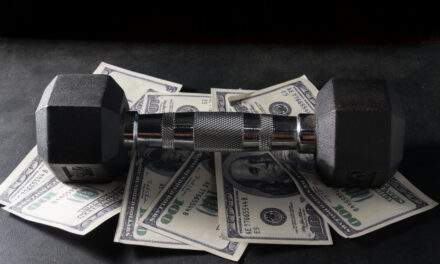 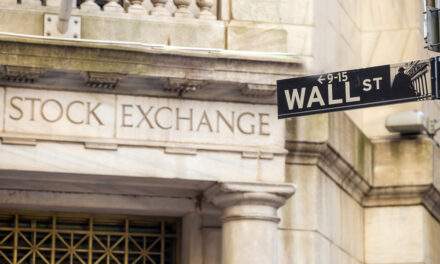 These “Hated” Wall Street Stocks are Getting Short-Squeezed