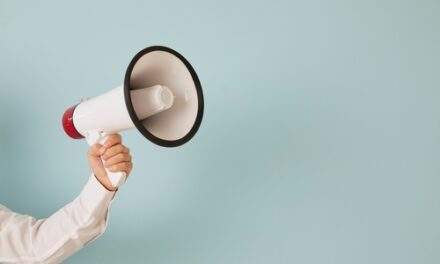 Yesterday, Amber looked at one of the biggest single-day payouts in trading history.

In 1992, George Soros made $1 billion betting against the British pound. And if you’d been watching this simple chart, you’d have seen his move before it played out.

I thought it was interesting. But I couldn’t help but wonder if this was an exception rather than the rule. So I studied another historic market event — this time, the biggest single-day crash in trading history.

Most traders never saw it coming…

But once again, this indicator was ahead of the news.

As early as August, it warned that a decline was fast approaching…

If you traded before the Internet, chances are you remember Value Line.

These big black binders were state-of-the-art research, with weekly updates on 1,300 stocks in the Value Line Index. To read them, you simply headed to the reference desk of your local library. 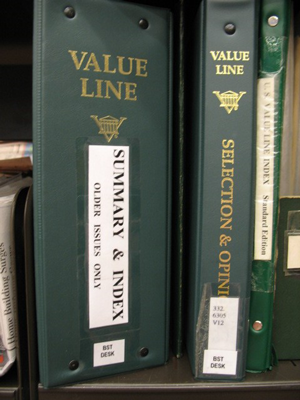 The Value Line Index was the most liquid futures contract in 1987, and traded on the Kansas City Board of Trade.

But even though it traded far from Wall Street, the Value Line Index played a major role in the chain of events on October 19.

Few individuals traded futures back then. These were markets for professionals.

Like options, futures contracts are leveraged. This means traders use a small amount of money to control a large amount of stock. Traders usually need less than 5% in margin of the amount they’re trading.

It’s easy to see why futures are appealing. But, as traders learned on Black Monday, they’re also risky.

A 5% decline in the index is a $5,000 drop. That’s a 100% loss on your investment. And if prices fall further, brokers demand more money from traders. If the money isn’t paid, brokers sell the contract.

Black Monday was the first time a market with futures contracts crashed. As prices fell, brokers issued margin calls to traders. This led to forced selling, which worsened the crash.

Most individual traders were little more than pawns in the Big Money’s game. But if they’d been watching one chart, they could’ve sidestepped the crash entirely…

The chart below shows the Value Line Index in 1987, with the Money Flow Index (MFI) at the bottom. Red arrows highlight the bearish divergence that formed before the crash. 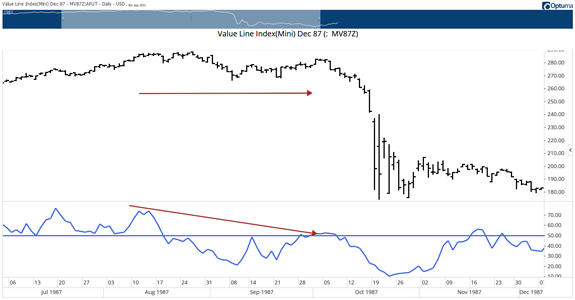 Major market averages, including Value Line, reached all-time highs in August 1987. As prices moved in a narrow range for the next two months, MFI completed a bearish divergence.

MFI readings below 50 (the blue horizontal line on the indicator) are considered bearish. It tells us that the market’s largest traders are selling.Any small trader that saw this signal would’ve known to take their profits off the table.

Indicators like MFI are extremely useful for leveraged markets, where you must react quickly when a position moves against you. Following institutional investors can help you make big gains, and avoid large losses.

But trading futures isn’t right for everyone. In fact, it’s wrong for almost everyone.

Options are a much better alternative. These markets are also leveraged, and you can still use indicators like MFI to follow the “smart money.”

Andrew Keene realized this during another market crash — the one in 2008.

He made $5 million while the market declined. And he’s spent the last 14 years preparing for another bear market…

This time around, he’s only looking at the biggest options trades. The ones worth at least $1 million. Since options are leveraged 100 to 1, that’s enough to control $100 million of stock.

These aren’t trust-fund babies playing around with Daddy’s money. These are billionaires, hedge funds, and commercial traders — the ultimate smart money.

By simply following in their footsteps, members of Super Options have landed six triple-digit gains in 2022.

And from April through July, they made 139% while the S&P 500 continued to fall.

That’s the power of letting the market’s biggest traders work for you. And now, you have a rare chance to trade alongside Andrew in his exclusive options strategy.

Click here to be first in line to learn more.