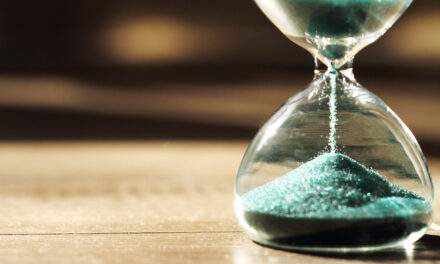 This week, I broke tradition.After scouring my scanners for any sign of worthwhile unusual options activity to recommend you trade…I walked away unconvinced.You can chalk it up to the ridiculous volatility we’ve seen lately… (Have you seen this chart? Insane.)Or my penchant for trading chiefly to the upside on bear market bounces…But with no signals worth sharing, I decided not to provide a watchlist or free trade recommendation at the start of this short week.If you’re disappointed, I can only ask that you take this lesson to heart.I always follow my gut when it comes to recommending trades… And I will never trade just for the sake of trading.No signal, no trade. Period.(I learned this lesson many years ago. Maybe I’ll tell you more about it next week.)But while the week did go by without a watchlist here in King’s Corner, I did find a single official signal for Trade Kings members…Those in the Trade Room that took the signal on Comcast (CMCSA) calls saw them trade from $0.58 to $0.94 just an hour after I called it.At it’s peak, this trade could have netted a 62% gain in just one hour.Trade Kings members who got out at profit targets saw results ranging from 10% to 50%…

Great trading, folks. Take your winnings and wait for the next one.That was the only official signal I called this week. And I called it yesterday.Funny thing — I’m in a similar situation with my newest, biggest strategy.Yes, the strategy that I spent over $500,000 creating and over 15 years perfecting…The one that detects the smartest bets the Wall Street elites make on a daily basis…Which saw a 139% return in four months this year… Well, I sent my beta-testers a signal to buy AAPL calls, the only trade I gave them this week…And they traded up 17% a day later.(By the way, there are still spots left on my preferred shortlist that gives access to this new strategy the moment doors open… If you haven’t already, add your name right here to join for free.)I know when to trade, and I know when to sit tight.So, I’m only asking that you guys trust me when I say the time or signals aren’t right.

On the contrary, yesterday in the Trade Room we saw a signal that was right… and that’s putting it lightly.This LYFT signal hit the tape at 9:37 AM, and less than 20 minutes later, the Trade Room chat was roaring:

Members got in and out of this one in less than 40 minutes with gains as high as 195%!And all this comes from being patient and knowing when to trade and when to hold off.Great trading everyone!If you made money on any of these trades, feel free to message me at TradeKings@BanyanHill.com and tell me all about it.Hopefully next week I will see enough signals I believe in to provide a killer watchlist and free trade for you all.Let’s have a restful weekend and come back next week ready to rock.Til then… 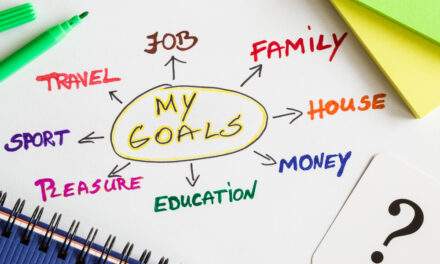 Your Goals for Gains?