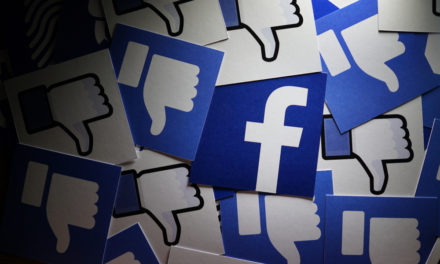 Strategists and analysts love stocks when they’re trading at the highs. But nearer to the lows, where investors ought to be buying … these same “experts” aren’t so sure.

As a former financial journalist and longtime investor, I’ve seen this story play out again and again for many years.

Analysts make any number of excuses why they won’t recommend most stocks at a time like now, when most companies’ shares are down 20% to 30% or more:

When it comes to the coronavirus, all those statements are true.

But the only thing their approach guarantees is that you’ll be buying stocks when they’re making new highs, long after the bargains are gone.

If Wall Street analysts wanted to do right by their customers, they’d recommend buying one stock in particular now instead of running away from it.

Wall Street Made a Big Mistake

The stock I’m talking about is Facebook Inc. (Nasdaq: FB).

Its shares are down 18% from their all-time highs in January.

FB Tanked in February and March 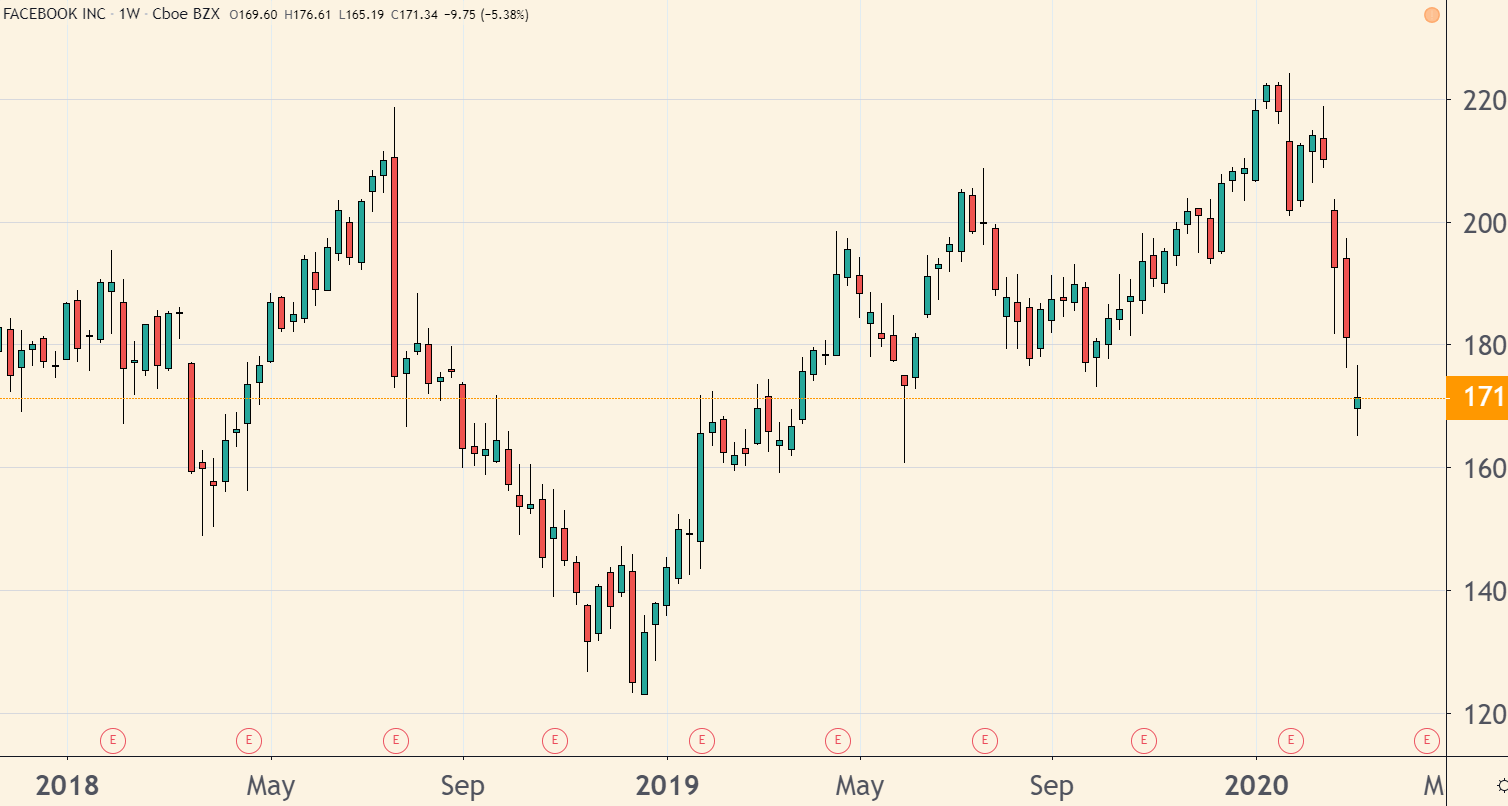 Much of Wall Street’s analyst community has soured on the stock.

Last year, they worried about an exodus of Facebook executives leaving the company.

Then they were concerned that direct-to-consumer companies would cut back their ad budgets in the face of a tightening economy.

Hovering over it all now is the impact of the coronavirus on Facebook and the rest of the S&P 500 Index.

If we divide next year’s earnings projection into Facebook’s $174 share price, we get a price-to-earnings (P/E) multiple of 16.

That just happens to be the company’s lowest forward P/E ratio ever in its eight-year history as a publicly traded company.

Advertising trends will continue to move in Facebook’s direction.

According to TechRadar, this year will mark the first time that Facebook (along with Google) will bring in more ad dollars than the entire global TV sector.

The two companies alone will generate more than $230 billion in advertising spending. Meanwhile, TV ad spending will rise by only 2.5% this year.

And let’s not forget that we’re also talking about a company that generates massive amounts of cash flow.

At some point, Facebook will pay a handsome dividend with the cash it generates each quarter, just like Microsoft did during the tech bear market in 2003 or Apple did in 2012.

Until then, that cash — nearly $55 billion, up more than 30% from a year ago — sits on Facebook’s balance sheet.

This Stock Won’t Stay This Cheap for Long

Mark Zuckerberg may or may not be the CEO to lead his company out of the Wall Street doldrums.

No doubt Facebook will continue to face a myriad of legislative threats too, including increased regulation or even the breakup of the company (which I think is unlikely).

But with the money the company has, it can buy, build or hire whoever and whatever it needs to propel the stock from its bargain price right now. 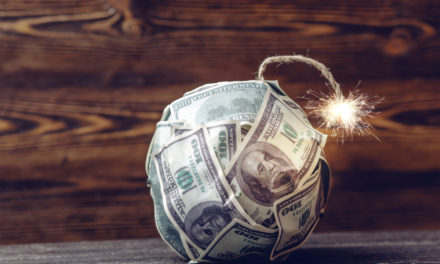 The Real Ticking Time Bomb (and How to Profit From It)