Oil Won’t Crush the Economy — but You Should Still Prepare 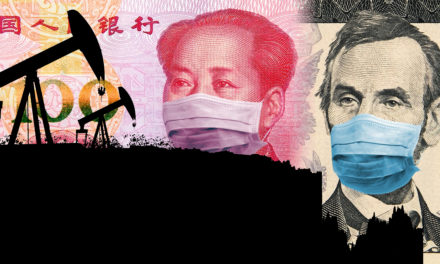 My buddy Lonnie is what I might call a “prepper.” He’s certain that apocalypse is coming, and he relishes the chance to prepare for it.

I wasn’t surprised when he asked if the coronavirus and crash in oil prices were starting the Doomsday Clock.

I knew he wanted me to sound the alarm.

A doomsday scenario for the economy can only come from systemic problems.

If we think of the banking system as wooden beams supporting the economy, we need to be worried about a rotten core.

The core is solid. The issue we have today amounts to surface splintering.

But it’s still worth taking a look at … because it will have an impact on the markets around the world.

The Economic Hit From Crude Oil

That’s a huge drop. And it came on the coattails of oil’s 34% year-to-date decline.

Oil producers are struggling at these prices.

If the price of oil stays lower for longer, it is going to hurt.

When companies stop turning a profit, the first thing to stop is new investments. Oil companies could shunt $50 billion worth of spending this year.

That would shave 0.3 points off the GDP.

Let’s take a look at the trickle-down effect on the banking system. The chart below shows the value of loans big banks have made to energy companies: 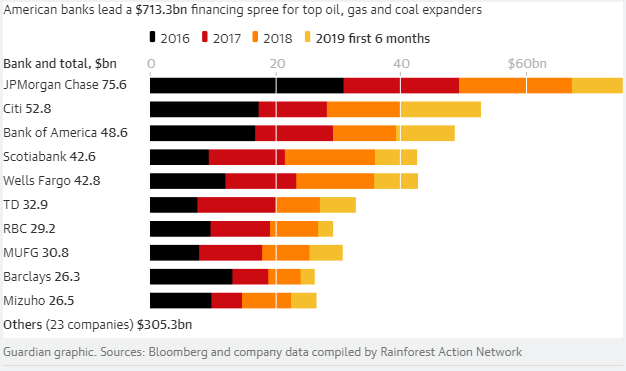 American banks provide tens of billions of dollars to the energy sector.

These banks have an estimated 7% to 15% of capital tied up in these loans. That’s tolerable.

Banks have to undergo stress tests — and a collapse in the energy sector isn’t going to take them out.

In stress tests, banks must show they have plans in place to cushion the blow of severe financial stress. This can include allocating more reserves — the money they have on hand — to a certain area of distress.

Think of it like your immune system. The body can increase the resources it uses to fend off attacks that threaten your life.

If these banks increase reserves to guard against losses on their loans to energy companies, Goldman Sachs estimates these banks will suffer a 3% to 6% hit to their earnings.

That’s not great for shareholders. But the economy isn’t going to collapse from a struggling energy sector.

Find Your Bearings in Today’s Frenzy

We saw systemic problems in 2008, when the real estate bubble begat the U.S. subprime mortgage crisis.

A host of obscure financial products tied to these markets were priced for perfection.

But there was a rotten core under the surface, and the economy collapsed.

Things are different this time.

Interest rates are low. The Federal Reserve is supporting lending and borrowing.

Still, if something has you worried, just be sure to keep your risk in check. Reduce your exposure to the market or tighten up your stop-losses.

You may miss a couple of percentage points when the market bounces back. But you’ll be able to sleep at night and save multiples more by avoiding unnecessary risk. 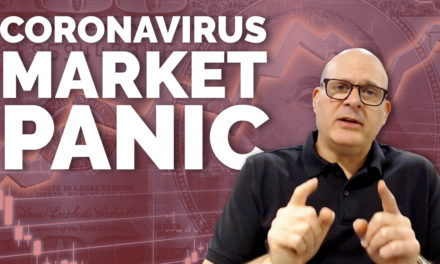