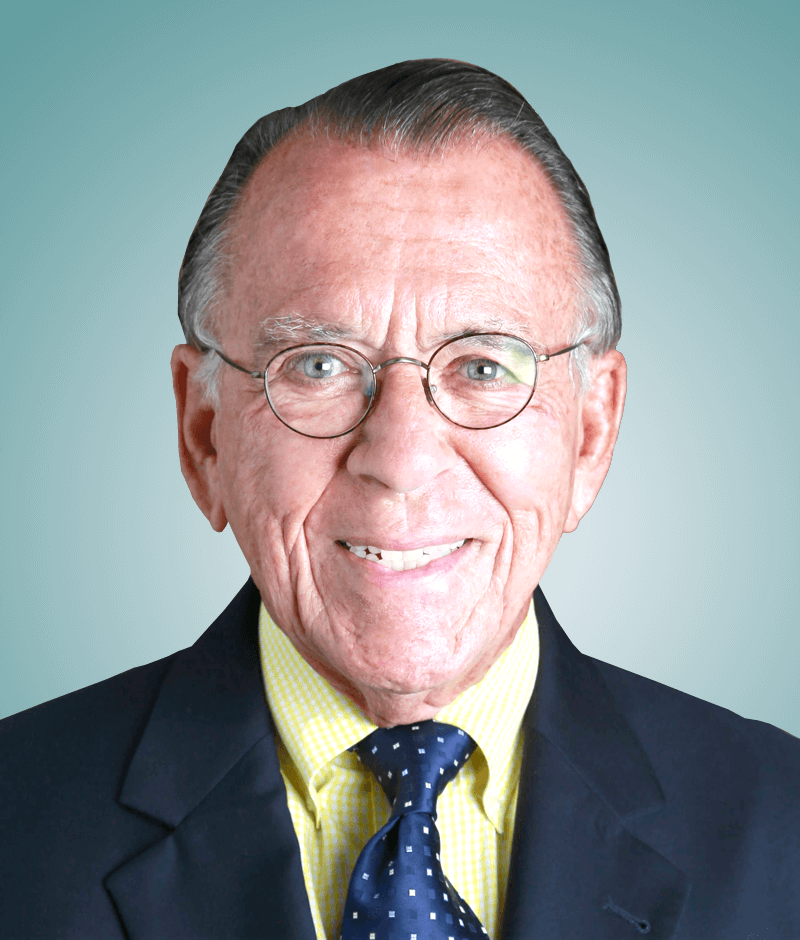 Robert E. (Bob) Bauman, legal counsel to Banyan Hill Publishing, serves on its board of directors and was the founding editor of The Sovereign Society Offshore A-Letter, more than a decade ago. He is the chairman of Freedom Alliance, your one-stop reference point for up-to-date, critical information about protecting your wealth and freeing yourself from unnecessary taxes and government oversight.

Banyan Hill members and many others know Bob as the prolific author of many articles, reports and books. His writings have appeared in The Wall Street Journal, The New York Times, National Review, Human Events and many other publications.

He is the author of The Passport Book: The Complete Guide to Offshore Residency, Dual Citizenship and Second Passports(2014); Where to Stash Your Cash (Legally): Offshore Financial Centers of the World (2015), The Offshore Money Manual (2000); editor of Forbidden Knowledge (2015); Swiss Money Secrets (2008); and Panama Money Secrets (2005). You can learn more about his books here.

Bob also served as a member of the U.S. House of Representatives from 1973 to 1981 representing the First District of Maryland. He is an author and lecturer on many aspects of wealth protection, offshore residence and second citizenship. A member of the District of Columbia Bar, he received his juris doctor degree from the Law Center of Georgetown University in 1964. He has a B.S. degree in International Relations from the Georgetown University School of Foreign Service (1959) and was honored with GUs Distinguished Alumni Award.

Every Generation Must Fight to Protect Liberty - Memorial Day should be a day when Americans pause and truly honor those who died defending our liberties and our freedom.

The U.S. Exit Tax & Expatriation Tax: What It Means for Your Income - Many talented citizens of France, the U.K., the EU and other welfare states are going where they and their capital are treated best. But exit tax reform should start here in America.

The Assault on the Attorney-Client Privilege - The Constitution guarantees these precious rights to you and me, and especially to those ignorant of the law — and that means all of us, including the president of the United States.

Veterans’ Scandal-Ridden Health Care Is Still a Disaster - The Veteran Affairs crisis provides a cautionary example of what happens when nervous Washington politicians try to micromanage a medical system.

I’m Fed Up With America’s One-Party Government. Are You? - The recent GOP-Trump budget-busting, debt-hiking tax law drove another nail in the coffin of the Republicans as the “conservative” party.

I Was There When 5 Congressmen Were Shot - As a witness to the 1954 shooting of five congressmen, I was shaken momentarily. Now, 64 years later, the terrible tragedy at Parkland depresses me profoundly.

The Great Parade Debate: Freedom vs. Might - A parade can be a public procession celebrating a special day or event, or it also can describe a boastful, ostentatious display of aggrandizement.