Down With America’s Bloated Corporate Overlords 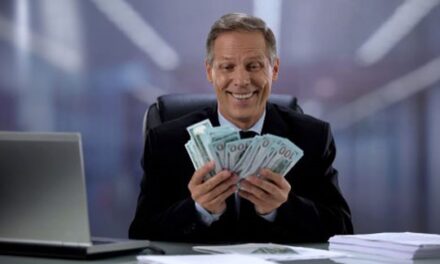 The business community’s response was predictable: Everything is just fine. Pay no attention to that man behind the curtain.

For Big Business, of course, everything is peachy.

Over the last generation, fewer and fewer firms have come to dominate key sectors of the U.S. economy. That’s inflated their profits beyond what they would earn in a free market.

The Biden administration estimates that these excess profits cost the average U.S. household $5,000 a year.

This is an issue near and dear to my heart. I recently argued that investors should cheer the breakup of major tech firms, since it would unlock shareholder value we won’t realize otherwise.

Today, I’m going to relate a personal story to show why every American should support the Biden initiative to increase competition in the U.S. economy … whether you’re an investor or not.

In industry after industry, U.S. companies can dictate terms to suppliers and customers.

The technical term for excess profits from a lack of competition is “monopoly rents.” That’s where a handful of firms dominate a market, giving them pricing power … and the ability to abuse customers at will.

It’s a form of modern-day feudalism. It allows those with power to extract money from those without.

E-commerce and social media — currently the subject of congressional investigations — are just the icing on the cake. They serve as a useful distraction from other sectors that are just as abusive.

Four or fewer firms dominate airlines, broadband, cellular service, agricultural inputs and processing and national banking. Many regions of the country have only one major hospital group.

Then there are anticompetitive rules, bought and paid for by industry lobbyists.

Congress forbids the government to bargain over Medicare drug prices. Pharmaceutical companies can pay generic manufacturers to stay out of the market. You can only buy hearing aids from a doctor. It’s illegal to have your iPhone fixed by anybody but Apple. Farmers aren’t allowed to repair their own tractors. The minimum wage worker who just made your Subway sandwich was probably forced to sign a noncompete clause saying they’ll never work in another fast-food joint.

Because We Say so, That’s Why

Then there’s the car rental industry.

I rented a pickup from the Richmond airport branch of Budget Car Rental in June, on a trip to visit my mother.

A person at the kiosk handed me the keys and told me to find the parking space on the folder. Nobody offered to go with me to the vehicle.

The same happened when I returned it. Nobody approached to assist. So, I left the keys in the vehicle and told the sole attendant that I was returning it.

I had just painted a big target on my back labeled “easy mark” … courtesy of lack of competition.

Ten days later, Budget’s Virginia regional office informed me by letter that they were charging a $450 cleaning fee … because of “smoke smell” in the vehicle.

Nobody smoked in that pickup truck when I had it.

I did detect a smell like normal cleaning chemicals and thought nothing of it. But when I told my wife, she said she’d detected a faint smoke odor when we picked it up. (She has a nose like a bloodhound.)

So, here’s what probably happened.

Someone had smoked in the vehicle at some point. Despite presumably charging that person $450 for cleaning, Budget probably spent $20 vacuuming and spraying it with air freshener, pocketing the rest.

Then the Budget employee who checked in my rental detected the residual smoke odor.

And because I’m just a vulnerable mark whose credit card was on their file, they charged me $450.

I won’t bore you with the details, but I contested this with the Avis Budget group … shall we say, ah, vigorously.

That wasn’t easy. Nobody ever answers the telephone at the Richmond location — you can search Yelp, where it has a one-star rating — and I gave up on their “customer care” number after half an hour.

Budget’s response proves my point: Many entrenched U.S. firms assume they can get away with highway robbery. In their market, they have all the power. The customer has none.

They insisted the charge was valid. They had “documentary proof” that I’d smoked in the vehicle.

A scan of their own letter accusing me of that … and blurry photographs of what looks like sand on the carpeting under the seats: 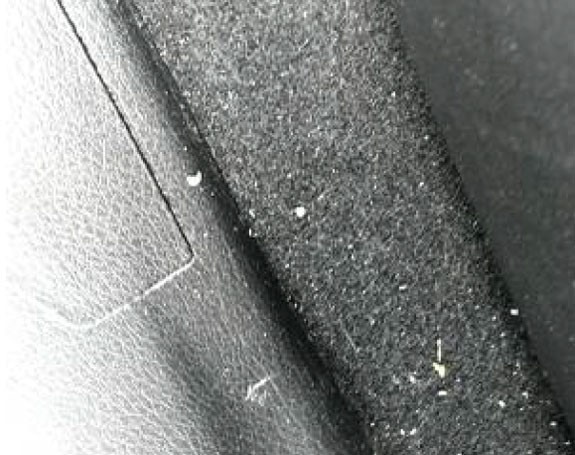 The $450 that sand cost me could pay for a lot of things that now will never get bought … support small businesses … because the money was effectively stolen by a big company with the power to do so.

Lack of Competition Costs You

I will never again do business with the Avis Budget group. I can assure you that. I would encourage you to do the same.

But that leaves us only two other options … both of whom can treat us with the same arrogant disregard that Budget did. Where else are we going to rent a car?

So, ignore the self-serving backlash by America’s bloated corporate overlords … it’s time to make this economy more competitive … and give us consumers our power back.

P.S. I doubt I’m alone in my ordeal with Avis Budget. Have you also suffered at the hands of these bullies? Write to me and share your stories. You can reach me at BaumanDaily@BanyanHill.com. 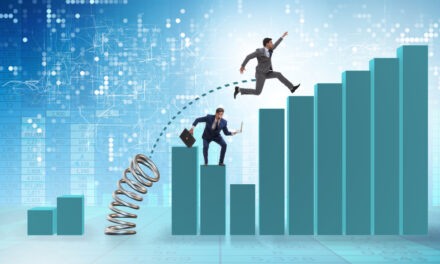 Jump Back Into Renewable Energy Stocks With This ETF 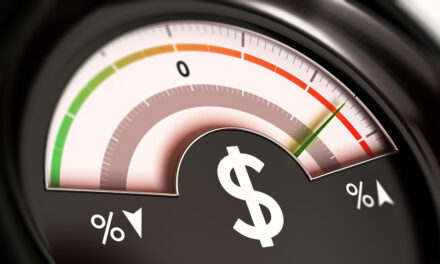 This Quant ETF Is Set to Surge Higher