Don’t Fall for the Palladium Rally … Why It Will Tank 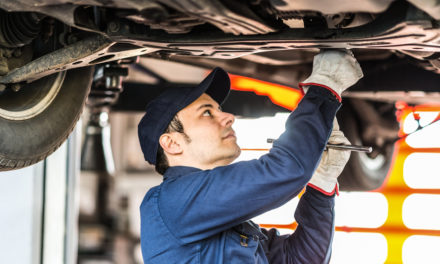 Story Highlights
• The best-performing commodity of the past decade wasn’t corn, oil, silver or even gold.
• It’s a metal that is critical to the auto industry today.
• But contrarian Matt Badiali explains two reasons the hot commodity’s rally will end by August.

Since 2010, one commodity has outperformed all others. It wasn’t corn, oil, silver or even gold. 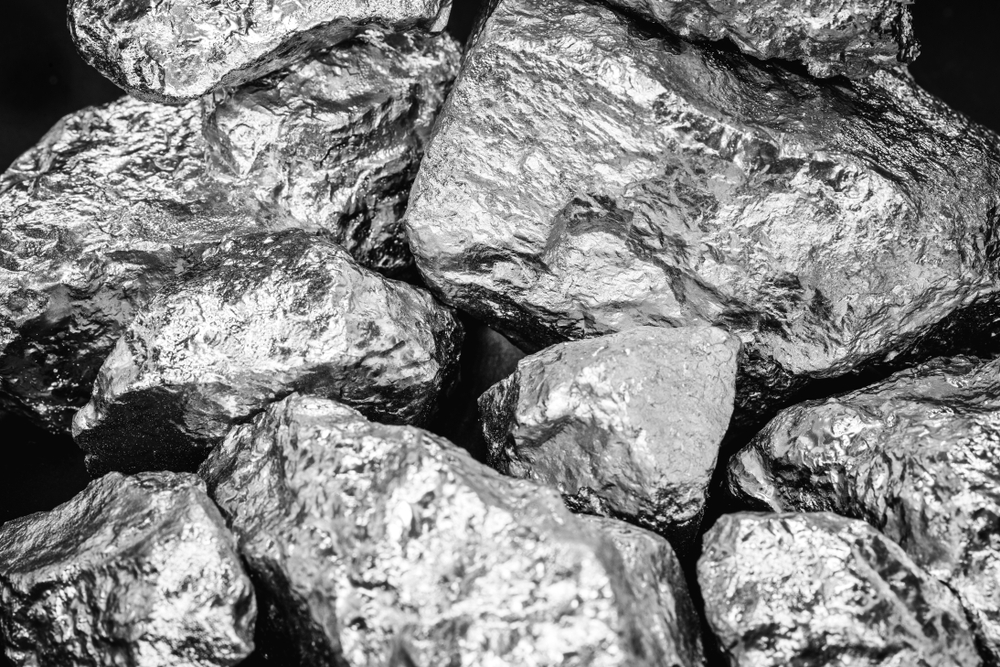 Palladium is critical to the auto industry.

The metal is critical to the auto industry today.

And its growing demand and limited supply delivered a strong rally over the last decade.

However, this year, palladium prices will fall.

Before we get into why, let’s look at how palladium got to where it is today.

As you can see in the table below, palladium has been the best-performing commodity for 5 of the last 10 years. 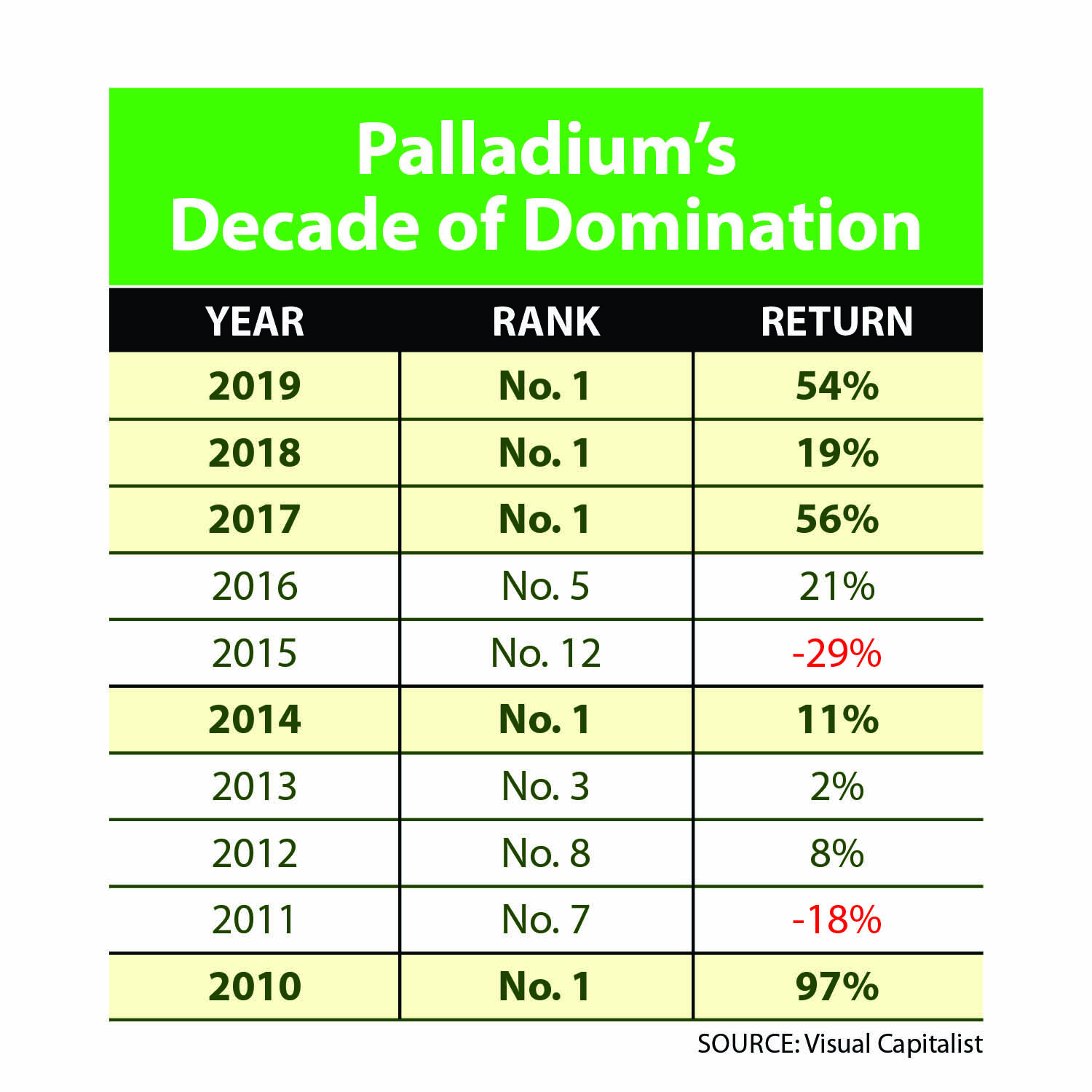 The rise in palladium prices was a perfect combination of limited supply and rising demand.

Neither is at the top of the list of the world’s best places to mine.

On the demand side, the automobile industry uses nearly the entire supply of palladium in gasoline exhaust systems. Catalytic converters use it to cut down on toxic gases. It’s how we reduce smog-creating pollution.

And since 2012, the world has mined less palladium than it consumed. That deficit caused palladium to skyrocket 425%.

2 Reasons Palladium’s Price Will Tank by This Summer

One of the most important lessons I’ve learned in my years of natural resource investing is to be wary when everyone piles into a stock or commodity. Natural resources are cyclical.

Palladium has two threats to its high prices today.

Threat No. 1: As with most commodities, when one gets expensive enough, another can be found to take its place. That’s how palladium came to be used in catalytic converters in the first place.

Back in the 1990s, platinum got too expensive. Palladium, a cheaper alternative, was substituted.

That’s the first real threat to palladium demand in 2020. Platinum trades around $1,000 per ounce. That’s less than half the price of palladium.

Threat No. 2: Automobile demand is falling. In 2018, 86 million cars were sold around the world. One in every three of those cars was in China.

However, Chinese car sales are in decline. Auto sales in China fell 15 of the last 16 months. According to The Wall Street Journal:

The wheels are coming off the world’s biggest auto market after decades of blistering growth, as a prolonged and unprecedented sales slump partly induced by policy changes closes thousands of dealerships, idles factories and weighs on an already slowing economy.

And with declining car sales in China, demand for palladium will fall.

I expect to see palladium take a big step back from its 2019 high prices. It may not happen right way.

But by this summer, expect to see the price falling. Just how much will depend on how far Chinese auto sales fall.

That’s why palladium is off our list of potential investments for 2020.

In Real Wealth Strategist, we are putting together our commodities outlook report for 2020. In last year’s report, we told investors to avoid uranium and buy silver.

Those were the right calls.

The Global X Uranium fund (NYSE: URA), which holds companies that mine uranium, is down about 20% in the past year.

At last glance, the silver miners in our model portfolio were up 30% and 79%.

We’d like to hear from you! What commodities are you most bullish and bearish on for 2020?

Do you think oil will break $100 a barrel with rising tensions in the Middle East? Could this be the year gold breaks $1,800 per ounce again? Do you think I’m wrong about palladium?

Be sure to take my Twitter poll and let me know!

What will be the best performing commodity in 2020?

You can also write to us at winninginvestor@banyanhill.com. 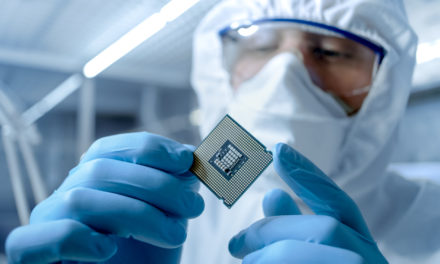