Bad Credit? No Problem for Argentina

Argentina is not known for sound fiscal policy. In fact, the country just settled a long-running court case involving a default on its government bonds. This was the eighth time that Argentina defaulted on its debt in the past 200 years. According to The Economist, that leaves it tied for third place in the number of defaults. 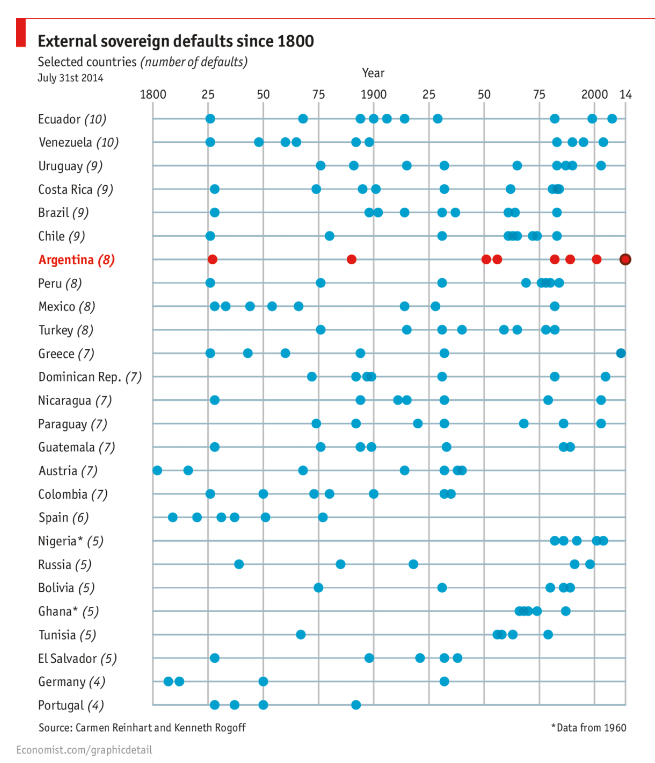 With a history like that, it would be natural for investors to proceed with caution. But that’s not the case. Instead, investors are buying 100-year bonds issued by Argentina.

That’s a higher yield than any other bond due in 80 years or more, according to data compiled by Bloomberg.

But it’s still about 3% below the current rate of inflation.

Inflation has averaged 182% a year in Argentina since 1960. But that’s because the country suffered three bouts of hyperinflation. Inflation topped 3,000% in 1989.

Using the median to get a better sense of the data, normal inflation in Argentina is just 24.4%.

Maybe Argentina will prove to be a good investment over the next 100 years even though history says that’s unlikely.

But investors such as pension funds and insurance companies with specific income requirements want to own bonds with decades to maturity. Other countries should take note.

With interest rates in the U.S. at historic lows, now would be a good time for the U.S. to lock in low rates for the next century. That way, taxpayers would finally enjoy a winning trade.

P.S. My colleague Chad Shoop is a fellow Chartered Market Technician — a distinction that fewer than 1,500 people around the world have earned. And he has used his knowledge and experience to develop a groundbreaking system that helps investors unlock life-changing gains. Make sure to read Winning Investor Daily this Friday to find out how you can be a part of Chad’s new research service and start making quick double- and triple-digit gains. 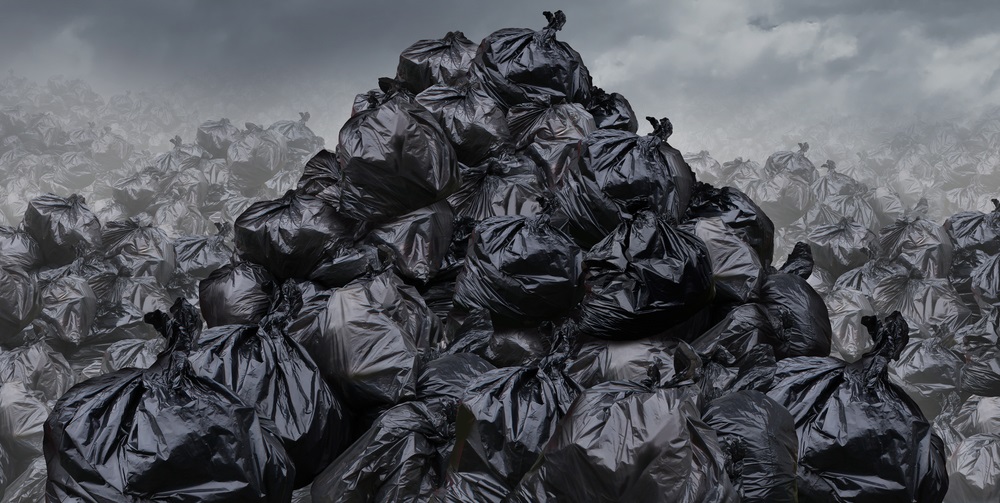 It’s Time to Cash Out of Junk Bonds

Thanks to the Fed, High-Yield Bonds Aren’t Worth the Risk