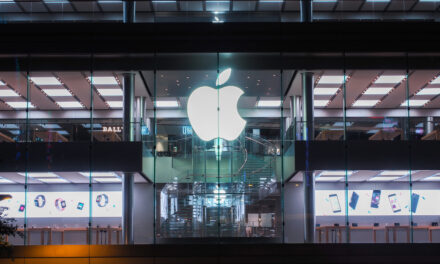 It’s no secret that Apple Inc. (Nasdaq: AAPL) traps its users within its ecosystem.

She has the iPhone 13 Pro Max, the MacBook Pro, the Apple Watch and the iPad. (Although the last one mostly belongs to her 3-year-old.)

When your photos, music and workout data all slide from one device to another, why would you switch?

Apple is counting on that loyalty for its next big project.

The tech giant recently announced its plans to release a fully autonomous car within the next four years.

Check out Friday’s Market Insights video for what Ian King and Steve Fernandez have to say about that.

Tesla Inc. (Nasdaq: TSLA), which is years ahead in driverless tech, has yet to release its own autonomous car.

But analysts are thinking otherwise.

These are the first signs of our autonomous future. Ian has been predicting it for a while.

Back in August of 2019, he recommended Tesla to his Strategic Fortunes readers.

He argued that this was the perfect way to play the coming autonomous vehicle rally.

Autonomous mobility, he explained, will:

He then added: “It’s no longer a question of ‘if’ the autonomous revolution will happen — it’s a matter of ‘when.’”

When Ian finally recommended readers sell Tesla in 2020, they saw gains of:

But that isn’t the last trade Ian has up his sleeve.

With the shift to the “New American Economy,” we’re set to move toward a better, more technologically advanced future.

And Ian would like you to come along for the (autonomous) ride.

And to catch up on this week’s Winning Investor Daily articles, keep reading below.

The No. 1 Reason Space Stocks Could Skyrocket

Check out why Ian believes space stocks will see some of the best returns in the next decade.

Buy These Stocks to Profit From EV Growth

Ian and Steve recognized early that these stocks are the key to mega trends like EVs.

This Hot New Tech Is Solving the Labor Shortage

Since companies have been unsuccessful at luring back workers, they’ve become innovative. And that means adding robots to the manufacturing process…

There’s renewed hope for cannabis reform. And it comes from an unlikely source…

Will the Apple Car Dethrone Tesla?

The Apple Car could be on the roads as soon as 2025. But can the tech giant compete with Tesla and other automakers? 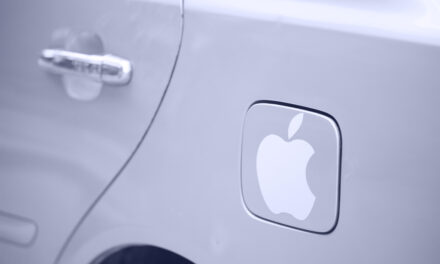 Will the Apple Car Dethrone Tesla? 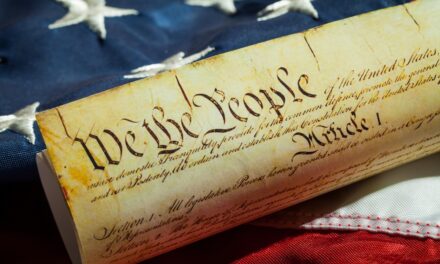 Crypto Powers the Largest Crowdfund Ever