Why Do Boomers Ignore Crypto? 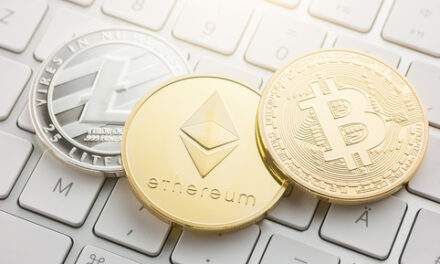 Your knowledge of the word “jitterbug” helps determine your age.

Younger people may think it’s an old dance… But AARP-eligible folks like myself know it more as a phone with big buttons and large numbers for tired old eyes.

The thing is, older generations don’t need dumber technology like the Jitterbug. We can adapt. Adapting is how we got old in the first place.

So, what should we make of data showing older people are mostly ignoring cryptocurrencies?

Overall, roughly one in six Americans have invested in crypto. About a third of those under 30 invested. Just 8% of 50- to 64-year-olds invested. Only 3% of the 65+ crowd have.

Young people may assume old people “don’t get it” and that crypto is the future.

I think old people do get it. Because they’ve seen this movie before.

Older generations have held off investing in crypto because it smells like fraud. And they can’t afford to let fraud destroy their retirement.

Now, though, the SEC has unlocked a way for older investors to profit on crypto without exposing themselves to the risks…

The Bubble Pops, Then They Make a Movie

You might remember ZZZZ Best from the 1980s. It was a carpet cleaning company run by a teenager.

Long story short, it soon devolved into a Ponzi scheme.

The CEO went to jail in 1988. Thirty years later, James Caan starred in the movie.

This is just the first of many frauds baby boomers were witness to.

In the 1990s, a mining company called Bre-X claimed to discover gold in Indonesia. But it was all a fraud.

Then there was the Enron collapse in 2001, and the movie they made about it…

Bernie Madoff’s conviction in 2009, and the movie they made about that…

Each fraud was different. But each crashed the same way. And each time, a similar movie was made in the aftermath.

Baby boomers have seen them all.

Young people might argue crypto is different, just as the Dutch argued tulip bulbs were different.

“Okay, boomer,” the young people are thinking. “Crypto is technology, not people. We are buying disruptive technology, which can’t be a scam.”

But the thing is, people create technology. The people behind crypto don’t have viable use cases. Maybe they will, someday, but they don’t now.

Canals were an innovative technology in the 1790s. Railroads fit the bill in the 1840s. Each had bubbles and busts.

So older people are right to steer clear of crypto, unproven as it is.

But, at risk of sounding like someone half my age, there is something different this time.

Now, we don’t have to wait for an epic collapse and a movie to make money safely on crypto.

We can now trade crypto without exposing ourselves to the risks, in a way that just wasn’t possible for the past 12 years crypto has been around…

Given their understanding of history, it’s likely older people want to see crypto demonstrate value before buying. They don’t have time to “hold on for dear life” as they near retirement.

But avoiding crypto entirely is a big mistake.

Crypto is the most volatile asset on the planet. And volatility in any asset can lead to profits, even if it has no value.

As long as crypto goes up or down, there’s a trading opportunity. And since crypto lives or dies by its volatility, we can expect this trade to stick around for quite some time.

Specifically, there’s an ETF that tracks the price of the largest cryptocurrency, bitcoin – the ProShares Bitcoin Strategy ETF (BITO).

There are also options available on BITO. This means we can now substantially limit our risk in one of the riskiest markets in the world.

By waiting to invest in crypto, older people now have the perfect way to trade crypto without touching any cryptocurrency itself. That’s some rare good news for the risk-averse and the late adopters.

To get the full details of my bitcoin trading strategy, which gained an average of 138% a year over the past seven years, click here. 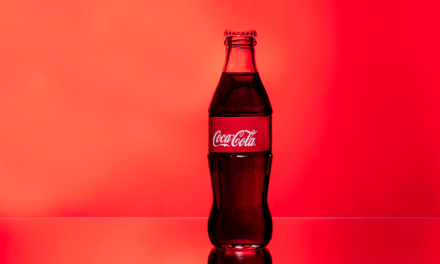