Used Cars: A New Idea to Trade the Recession 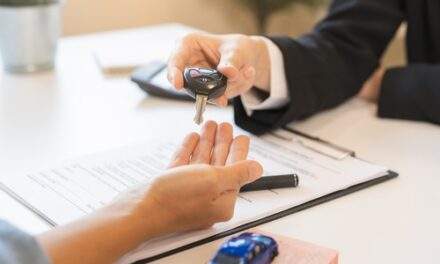 Today, I have a new connect-the-dots trade to profit from a recession.

The dots, just like with Monday’s trade, start with the economic situation. Like it or not, a U.S. recession seems inevitable.

Recessions historically destroy wealth. The last recession coincided with peak drops of 58% in the U.S. housing market index and a 54% drop in the S&P 500.

But recessions, as with times of expansion, offer ample opportunities to grow wealth, too.

Walmart, which I showed you yesterday, is a perfect example. Recession or not, people have to eat. Wealthy or not, they need clothes, cleaning products, and other essentials that Walmart consistently offers at lower prices.

Today’s opportunity follows a similar track. But if we’re going to understand its potential, we have to first understand what happens in a recession…

Recessions are defined as periods of business contraction (up until recently, two quarters of it).

These losses trickle down to consumers. Lower production leads to lower sales, which leads to less revenue to distribute to employees. So, layoffs are common when businesses contract. Unemployment insurance helps, but it only covers part of the lost wages.

This makes families almost always worse off in recessions. Lower income forces families to prioritize purchases. They make tough decisions. They scrape, save, and sacrifice.

The New York Federal Reserve found 13% of households making less than $50,000 a year plan to buy a car in the next four months. That’s up from 8% in December. 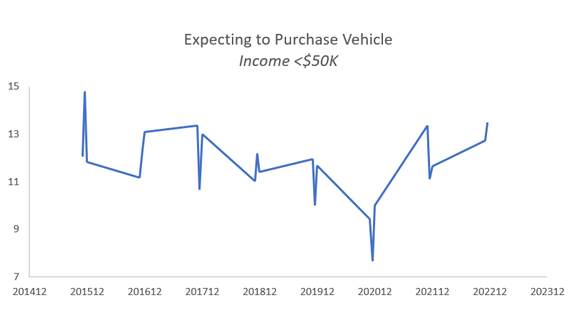 But I realized that having a car makes a job more secure. Getting to and from work without a car is challenging. Dependable transportation helps employees show up on time. They rarely miss shifts. So, cars make employees more valuable.

That’s two dots connected. And they point to a trading opportunity.

AutoNation also offers financing. The company earns an average of $2,724 when customers accept that offer.

The company’s financials are strong. Analysts expect them to stay that way. But investors don’t seem convinced.

The stock is trading with a price-to-earnings (P/E) ratio of 5.8. That’s a 10-year low. It’s also 58% below the 10-year average P/E ratio. The chart below shows AN’s price divided by its normalized earnings per share.

AN is undervalued. Most likely because traders are worried about the economy.

Those worries make sense. They don’t realize AN — a used car dealer — can still prosper.

I’m not sure AN is a buy, either. The low P/E shows there’s little interest in the stock. And it doesn’t matter if a stock has the best fundamentals in the world — if investors don’t buy it, it won’t go up.

Risks are high because unless investors start buying, the stock could stagnate or decline. That means investors tie up capital and miss out on other opportunities.I have a better idea.

A Better Risk/Reward Setup on AN

Long-term options can benefit from a shorter-term gain in AN.

There are still risks with this strategy. The stock could fall sharply from here in a broad market selloff. That could leave an almost worthless option in your account for months.

But unlike with owning the stock, the risks of owning long-term call options on AN are clearly defined.

This allows small traders to gain exposure to AN and diversify their portfolio with the cash they didn’t spend on the shares.

Options can also increase potential returns. If AN rises 10% in the next 90 days, this call should increase about 25%.

I like AN Jan 2024 calls for about $25 here. The stock doesn’t need to rise much in a broad-based market rally in order to deliver a substantial gain. 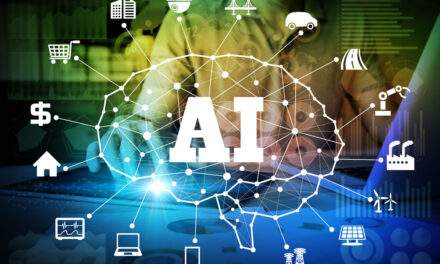