Home » True Options Masters » Like Trading? Gain an Edge With This “FOMO Radar”

Like Trading? Gain an Edge With This “FOMO Radar” 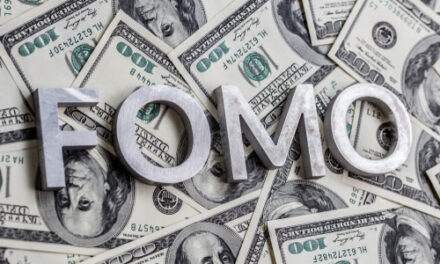 Early this year, FOMO — the “fear of missing out” — became a popular trading strategy.

I use the word “strategy” lightly.

Traders were buying everything in sight because they were worried about missing gains in what seemed like an ever-rising market. And after the massive stock market recovery we saw in 2020, you could hardly blame them.

If you’re new to trading, this behavior might seem strange. But it’s not new. FOMO drove the real estate bubble 15 years ago and the internet bubble 20 years ago.

And it goes back much further. FOMO drove the Tulip bubble in 1637 and shares of the South Sea Company in 1720. Even Isaac Newton, probably the most important mathematician and physicist of all time, gave in to FOMO and lost money in the South Sea bubble.

Newton’s behavior offers insight into what to expect today.

When faced with losses, Newton sold. Yes, one of the world’s most brilliant men … he, too, fell prey to the mania and ensuing hysteria.

Today’s FOMO investors will do the same. And when they do, things could get ugly.

But they don’t have to for you. True Options Masters don’t succumb to FOMO. We rise above it.

So today, we’re going to look for ways to both predict and profit from this behavior.

And I’ll share an important indicator that does just that…

In today’s market, we have a distinct advantage when it comes to FOMO. We can actually pin down when the FOMO trading frenzy began.

You see, many first-time investors used stimulus checks they received at the end of last year to fund new brokerage accounts.

With this in mind, we can apply an indicator known as the volume-weighted average price (VWAP) to determine when FOMO and panic is likely to set in to the market.

The VWAP essentially shows the level that a majority of traders opened their position in a stock or index. Because of this, it helps determine when all those new investors will be down on their position and starting to sweat. When these guys sweat, they’ll panic and sell. (You can think of this panic as the opposite of FOMO.)

It’s like a “FOMO Radar.” Since the VWAP shows the average level most traders entered their position, it’s a good way to watch mainstream trading behavior. And these types of traders are often most vulnerable to FOMO.

The best thing is, the VWAP isn’t a popular indicator. Most traders don’t even know it exists.

That’s why it gives us an edge.

Let me show you an example…

Take a look at this chart of Tesla (Nasdaq: TSLA)… 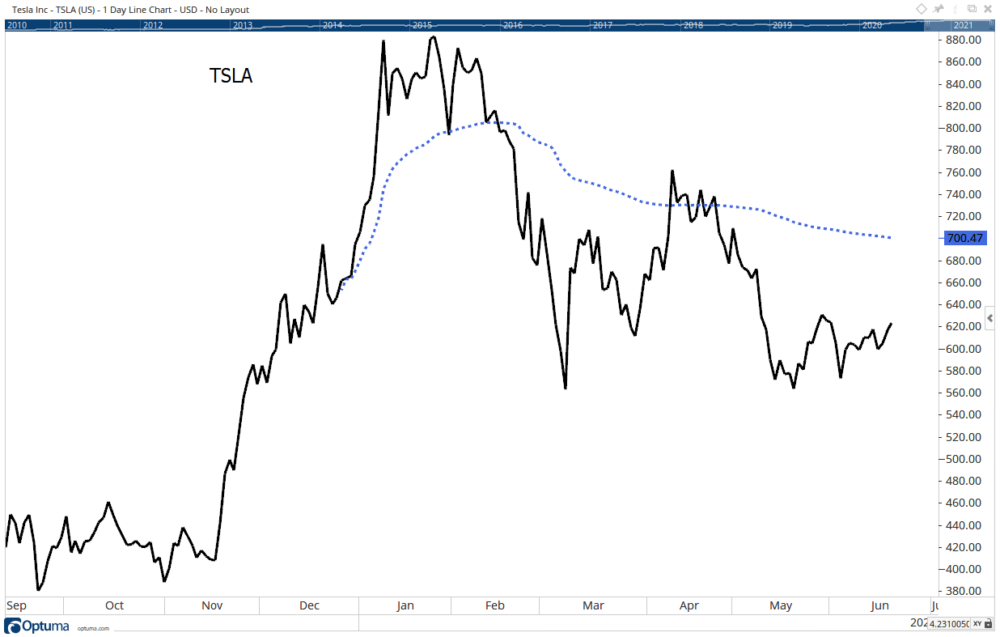 The blue dashed line shows the VWAP when FOMO set in for TSLA — right as it went parabolic in late December and early January. (Remember, this is also when the second round of stimulus checks were hitting bank accounts.)

As you can see, TSLA’s price tested the VWAP line in January as support, bounced off it … then tested it again in February and crashed through. This means TSLA went below most traders’ average position price.

This makes sense. Many traders were chasing TSLA into this parabolic move. It seemed like the stock would just run higher forever.

But when gains turn to losses, that perspective changes. It stops being fun. So, they sell… And selling begets more selling. That’s why we saw TSLA’s share price tank after it broke through the VWAP.

But the VWAP isn’t only helpful on individual stocks. It’s also a great way to take the temperature of the broad market…

Just as it did with TSLA, the VWAP can show where important price levels are in the current stock market. 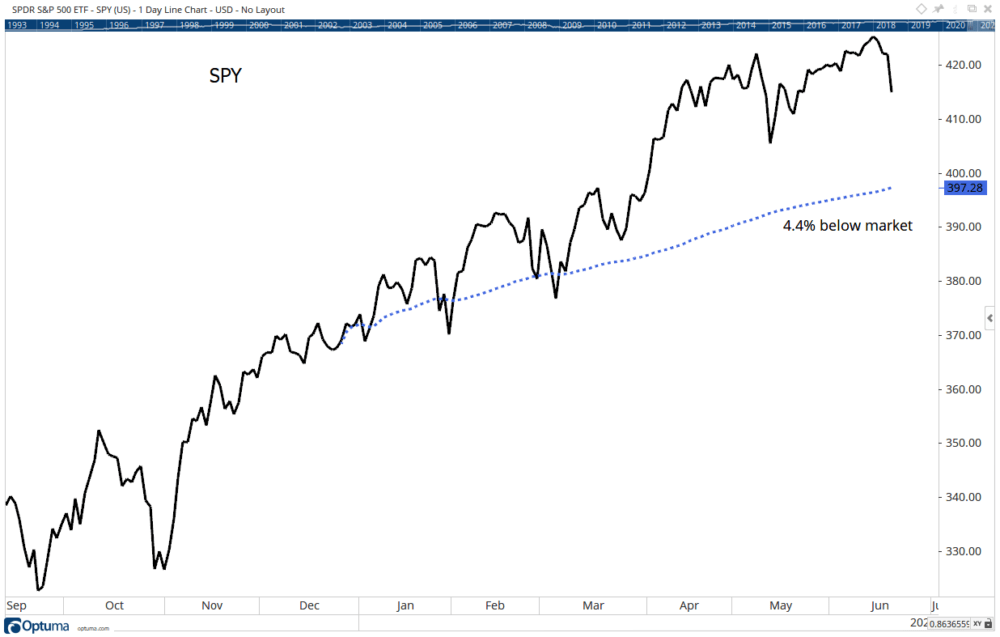 Again, we only care about the VWAP during the FOMO phase, which started in December. As you can see, the market is still well above its VWAP.

If and when SPY breaks its VWAP, that will likely cause a huge amount of panic among new traders. And that’s only about a 4.4% decline from today’s levels.

Panic has always followed FOMO, even before the word FOMO existed. This time will be the same, because new traders are especially prone to panic.

There are strategies to benefit from FOMO and the selling that results from it. Two of our colleagues run a strategy that is all about playing the rebound in high-quality stocks after a sell-off. Last year, they scored a 95% win rate on their options and even went a 12-month stretch without closing a single loss. They explain why more gains should come in this video.

Chad and I will provide updates as key levels are broken, as well as strategies to benefit from the market’s upcoming decline.

But in the meantime, pull up the VWAP on your favorite charting website. It will help keep your FOMO in check, and prevent you from trading along with the herd. 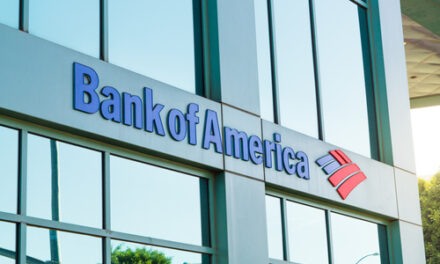 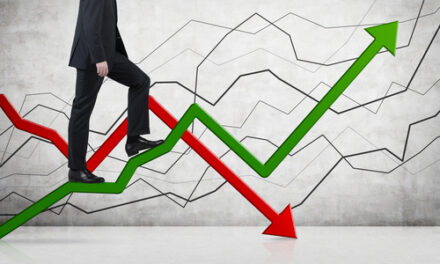 Dow Jones: How I Made 100% From Last Week’s Breakdown