The 3rd Fed Mandate … and Your Wealth 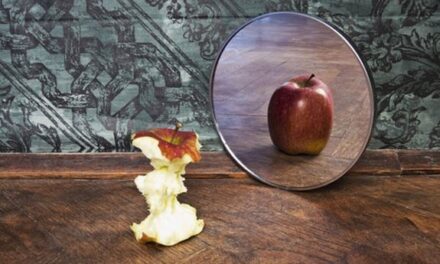 I started analyzing stocks professionally four years after the global financial system collapsed in 2008, taking equities with it.

During those four years, the world’s central banks, with the Federal Reserve in the lead, had instituted a dramatic shift in monetary policy.

To depress longer-term rates, the Fed bought Treasury bills and mortgage-backed securities from the private sector. That artificially boosted their prices and depressed their yields.

The rationale for this “quantitative easing” was to stabilize financial markets and protect the global banking system. But it quickly escalated far beyond that.

From the perspective of the stock market, the Fed’s actions made equities the only financial assets worth holding. Compared to bond yields, even the riskiest stocks were far more attractive to investors.

But the Fed’s “crisis” policy continued even after conditions had stabilized. Every time it tried to return to business as usual, the bond and stock markets went haywire.

We’ve now reached a point where markets are so dependent on the Fed that a return to normal monetary policy is all but impossible.

The question is … where does this end?

And how do you protect yourself from the inevitable chaos?

The Fed’s policies have had a dramatic impact on the stock market.

The chart below shows the Fed’s balance sheet plotted against the S&P 500. The relationship between the two is striking. 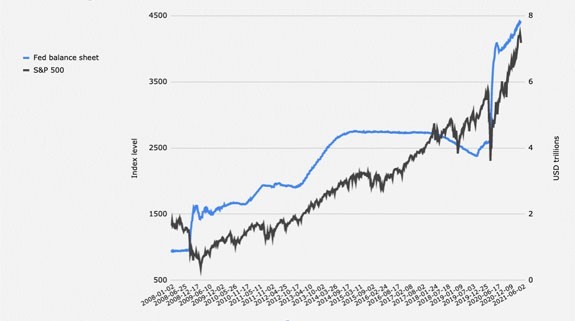 As soon as the Fed began to pump liquidity into the market in 2009, stocks rebounded. They continued rising until the Fed stopped buying bonds in 2015. The market then traded sideways with high volatility until late 2016, when the prospect of unified Republican control of Washington boosted markets.

But when the Fed began to sell some of its bond holdings back into the market in 2018, stocks suffered a sharp pullback. The market recovered somewhat, then collapsed at the end of the year when Fed Chairman Jerome Powell signaled an intention to raise interest rates: 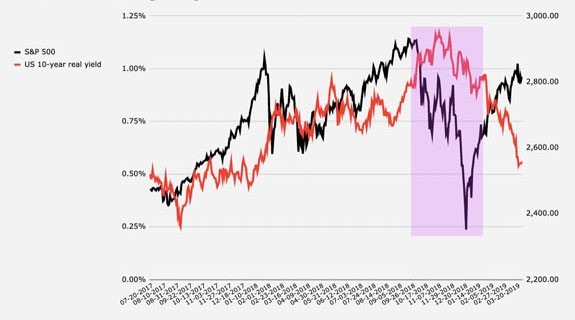 After that “taper tantrum,” the Fed did manage to reduce its bond holdings somewhat. But by mid-2019 it was buying again.

Then came COVID-19. The Fed increased its balance sheet by $1.5 trillion in a matter of weeks. After the market recovered from the initial shock, stocks began to rise at a dizzying pace.

The stock market isn’t the only place where the Fed’s actions have had a massive impact. 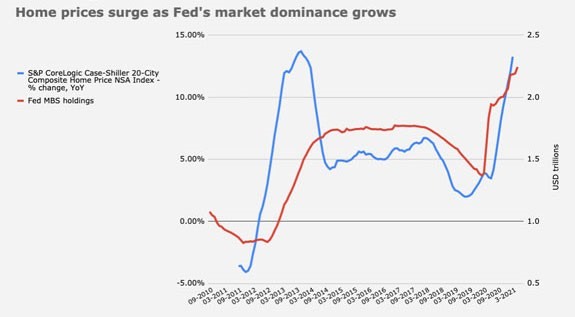 In my video last Friday, I noted that the initial market reaction to the Fed’s Federal Open Market Committee Meeting appeared paradoxical.

If the Fed thinks it might be able to raise interest rates two years from now, why would the bond market buy long-dated Treasury bills, forcing up their prices and reducing their yields now?

Some experienced bond traders believe the market is deliberately challenging the Fed. Pushing down long-dated bond yields makes potential Fed monetary tightening appear like a “policy mistake.” The idea is to force the Fed to back away from potential interest rate increases and leave things as they are.

I think that’s quite possible.

Stock and bond markets have come to assume an unspoken “third Fed mandate,” in addition to stable price levels and low unemployment: maintaining easy financial conditions at all costs.

That’s why just the hint of potential policy tightening years from now generates an extreme reaction, pulling forward the impacts of that tightening into the present. The subsequent volatility forces the Fed to walk back any talk of tightening.

The Fed, of course, knows this perfectly well. It has created a monster in the form of overvalued stock and bond markets. But that monster has grown big enough to destabilize the entire economy, tying the Fed’s hands.

The last time the bond market threw a “taper tantrum” in 2018, the real return on a 10-year Treasury bond was over 1%. The real return now is negative. In other words, current Fed policy means investors are punished for not taking risks in the stock market.

In an environment like this, with equity valuations at dot-com levels, any attempt by the Fed to move long-term yields into positive territory, and/or to dispose of their massive bond holdings, will inevitably lead to market chaos. Equity and bond valuations will plummet overnight.

The fact is that risk-free rates of return have been zero or below for so long, and money so freely available, that it is impossible to move smoothly into “normal” monetary policy and “normal” stock market conditions.

But it is also impossible for the current situation to continue indefinitely.

Eventually, something must give. When it looks likely that this is going to happen, you will need to do three things:

As I wrote here last week, we are only halfway through a secular bull market. There are still great gains to be had … as long as you stay smart and tough. 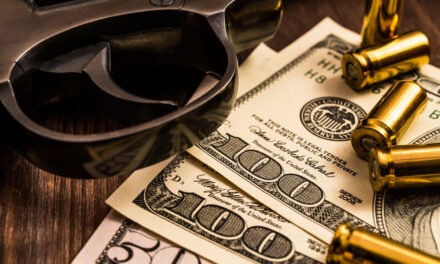 How Not to Get Rich: Pulling This Investing Trigger 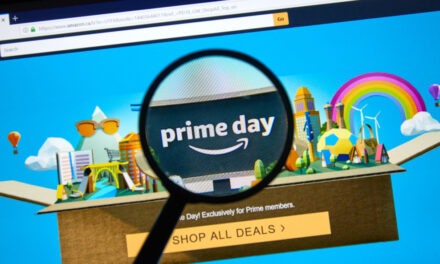