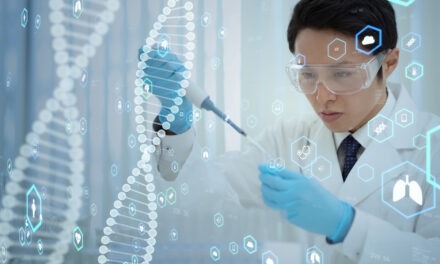 “This is a game changer.”

When hardcore research scientists say that, I usually sit up and listen.

These people know what they’re talking about. They’ve devoted their lives to their fields. And they don’t get excited easily.

That’s why cheery headlines about a recent medical breakthrough caught my eye. And the more I dug, the more I got it: It may not help the world defeat COVID-19, but it could be instrumental in preventing future pandemics.

DeepMind has made headlines in the past for its unique ability to learn from experience. It’s why Google acquired it back in 2014.

Now, it’s created a way to analyze and map proteins, quickly and accurately. It even entered a competition to do this and left its competitors in the dust.

“Mapping proteins” may not sound exciting, but this problem has been vexing scientists for about 50 years. Many experts believed this kind of breakthrough was several more decades away.

Here’s why this is so important…

All life contains proteins, including human cells. Mapping those proteins lets us to learn how those cells function. So, this breakthrough could help us understand ourselves better. But it’s the complex proteins that drive illnesses — from viruses to cancers — that scientists are really interested in.

Up till now, it was a long, expensive process to figure out how individual complex proteins worked and what they even did. Now, DeepMind’s system is claiming it can crack these codes in a matter of days, according to The Independent.

Imagine If We Understood COVID-19 in Days

The AI still requires more testing, but this sort of timeline is groundbreaking.

Andrei Lupas — an evolutionary biologist at the Max Planck Institute for Developmental Biology in Germany — had been studying a specific protein for decades when it was finally cracked by DeepMind’s system. He told science journal Nature last week:

And we’re seeing applications in the real world even today.

The first COVID-19 vaccine announced, from Pfizer (PFE), focuses on a specific protein in the virus’s cells. It stops the virus from being able to snag onto human cells by blocking this protein.

When developing this vaccine, long hours were definitely spent mapping this protein.

Now, imagine if that research time could be cut in half? Or even down to a few days?

As Andrei Lupas says, this could be a game changer.

And what’s even more impressive is that DeepMind achieved all this while competing against several other deep learning AI systems.

A few years ago, none of this would have been possible. Deep learning systems have been adopted so quickly by technology companies that it almost makes your head spin. But the good news is that this is still a surging trend. And that means we have an opportunity to get into it today.

The Opportunities in AI Are Huge

We’ve been talking for a while about how AI is going to change the world.

We believe we’re on the verge of a massive influx of technology and productivity thanks to AI, and it goes beyond medicine.

According to investment research firm ARK Invest, deep learning can already be seen in smart speakers like Amazon’s Alexa and Google Home. These speakers reportedly responded to 100 billion commands and questions last year, up 50% from the year before.

And it’s embedded in social media, too. TikTok, the video app popular with Gen Z, uses deep learning to recommend videos to its users. And while many might scoff, this let the company grow its user base 10 times faster than its competition, bringing in more advertising dollars.

All of that and more is why AI computer chips could turn into an $18 billion industry by 2024.

Some estimates say that we could see $30 trillion added to our stock market in the next two decades thanks to these breakthroughs.

This industry could even outshine the internet in terms of opportunities to profit.

So, here’s how you can take advantage of this massive shift…

We showed you last week why we don’t rush into new technologies just because they’re new. Remember the early days of the internet? There were more duds than winners. And we want to know that we’re investing in winners — we want to invest in the Amazons and eBays of the AI revolution.

With that in mind, we’ve been carefully analyzing the best opportunities for you…

One is through the Vanguard Information Technology Fund (NYSE: VGT). It holds a basket of stocks that are going to be instrumental in bringing AI and deep learning into our everyday lives.

But we can do better. If you’re an Alpha Investor subscriber, you already know this. The team released a pair of reports on the future of AI, and featured the four most promising companies to invest in.

If you haven’t already taken advantage of these opportunities, it’s not too late. One stock is still trading below its buy price.

These reports are must-reads for anyone looking to invest in AI. If you haven’t subscribed to Alpha Investor, you can get access here.

In the meantime, we will be keeping an eye on developments like DeepMind and more here in American Investor Today. 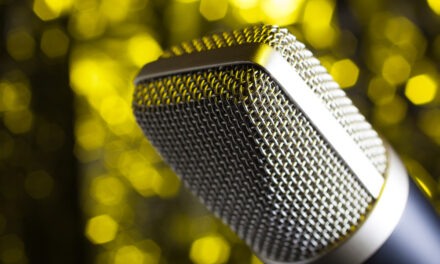 How Legends Are Made: With Courage and Hope 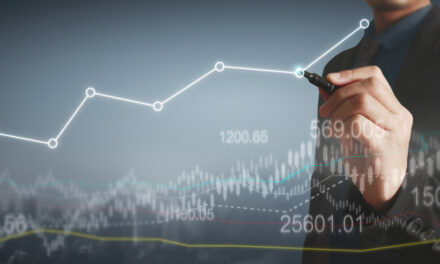 You’re Up 52% With Charles Mizrahi Today