The EV Revolution Is Coming, and It’s Bigger Than Tesla 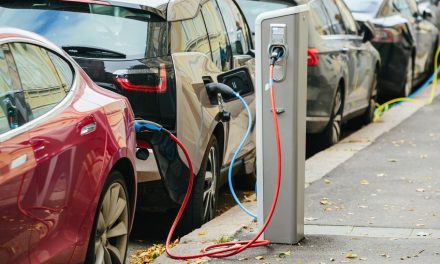 In the U.S., Tesla is the face of the electric vehicle (EV) revolution.

In under a decade, Tesla transformed from a boutique Silicon Valley automaker to a global auto disruptor.

Tesla is struggling to ramp up production. Meanwhile, the industry it disrupted is threatening to overshadow it. That’s because major automakers are moving on plans to electrify their fleets of cars.

For many Americans, the adoption of EVs seems like a slow trickle. But in Europe and Asia, governments and major automakers are ushering in a new age of cars…

The scandal, now known as Dieselgate, tarnished its reputation. But now Volkswagen is betting its future on the EV revolution.

Volkswagen is plowing $40 billion into EVs. The plan is to sell over 2 million EVs per year by 2022. That will be about a quarter of total car sales.

Earlier this year, Japanese carmaker Toyota partnered with Panasonic to develop the battery packs of the future.

Toyota plans to put 5 million EVs on the road in the coming years. With the partnership, Toyota can build the advanced battery packs it will need.

In China, President Xi Jinping mandated that 10% of cars sold by every automaker must be electric. That will put an estimated 5 million new EVs on the road by 2020.

This sudden push to EVs is creating an EV bubble in China.

There are over 400 EV makers registered in China. This is playing out like the cryptocurrency and dot-com bubbles. The rush to future technology often marks a false start.

Most of these Chinese EV startups will fail. The road to an EV future will be longer and more challenging than these startups predict.

Battery Packs Are the Core of This Revolution

Right now, most automakers are forgoing battery research and development. Instead, many are buying battery packs from Asian manufacturers.

Toyota’s decision to partner with Panasonic shows its forward thinking. Toyota is investing in battery technology and manufacturing. It will be able to supply other automakers with battery packs.

Battery packs will be the distinguishing factor between EVs. Drivers will demand packs that offer the longest life and range.

Specialty Metals Are the Metals of the Future

Millions of battery packs will churn out of factories in the coming years. Companies like Toyota will need huge amounts of specialty metals. These include copper, lithium, nickel, cobalt and even silver.

But the metals must be high-grade. That leaves miners with two choices.

They can tap into high-quality deposits, or invest heavily in refining.

A group of five Chinese companies made an agreement. It’s going to transform its low-quality nickel mine in Indonesia into a battery metals powerhouse.

The ambitious project will cost $700 million. The group should complete it by 2020.

The success or failure of this operation will be telling for the future of battery metals.

The EV revolution will transform major industries including mining, battery design and automaking.

This presents opportunities and risks for investors.

In Real Wealth Strategist, we are focusing on the opportunities that this shift will provide. Longtime readers made over a 90% return on Nevsun Resources.

Chinese miner Zijin Mining bought out this high-grade copper project. Zijin will tap into the project to fuel the EV revolution.

This is far from the only opportunity. We’ll find other ways throughout the supply chain to capture the demand for EVs.

P.S. I just started a new series, Marijuana Markets: A POTcast! These quick two- to three-minute videos will cover the latest news in the cannabis industry to give you an up-to-date glimpse into this booming sector. Click here now to watch my latest video, “Why Canopy Growth Corp.’s Stock Is Up 10% and Aphria Is Down 20%.” And tune in every Tuesday for a new live video! Don’t forget to subscribe and click the bell to get a notification whenever I post new content to my channel. 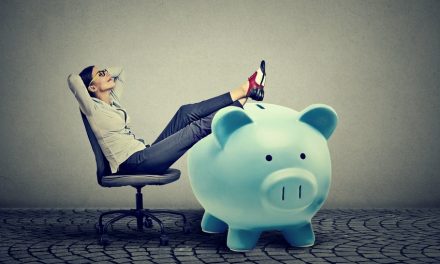 Why You Should Work Smart, Not Hard to Make Big Money in Stocks 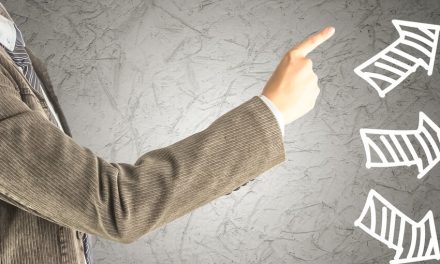 3 Tips for Selling A Stock for Higher Gains