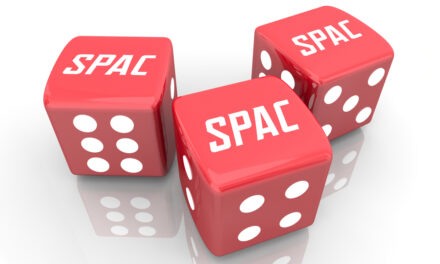 I’ve been had … at least, potentially.

In January, I added an electric vehicle (EV) maker to the Bauman Letter’s model portfolio. I liked its business model, unique in the EV space.

It was a speculative investment. The company had only recently gone public via a special-purpose acquisition company (SPAC) deal.

That’s why I allocated it to the Bauman Letter’s “Home Runs” portfolio. That’s where we put stocks with the potential for rapid price gains — but higher risk.

Of course, when you swing for the fences, sometimes you strike out.

I was prepared for that … but not for falling victim to the stock market equivalent of a spitball.

On Friday, short seller Hindenburg Research accused the company of misrepresenting its accomplishments … the features that had attracted me in the first place.

I’m going to wait for the company to respond to the accusations before I decide whether to sell or not. But it certainly got me thinking about the original decision.

After I released a video on Friday alerting readers to what had happened, a reader framed the issue perfectly:

Would the due diligence performed during an IPO have uncovered the issues (assuming they’re accurate) reported by Hindenburg Research? I get the sense that SPACs have become popular because they avoid the expenses and regulations imposed on IPOs. Your response will guide me in my future investments in newly public companies.

I had ignored two significant dangers behind the SPAC phenomenon.

But as a wise old man in India once told me: “You should always celebrate mistakes. They are opportunities to learn.”

So, here’s what this experience has taught me about SPACs…

A Model P.T. Barnum Would Love

This is the opposite of an initial public offering (IPO).

An IPO requires a prospectus to the Securities and Exchange Commission (SEC) describing the company’s finances, operations and risks in detail. Prospective investors can see this before the company lists on the stock market.

In a SPAC deal, this information is only revealed after the stock is already trading.

The SPAC approach is cheaper and less onerous than an IPO. It avoids paperwork and burdensome regulations. It doesn’t involve multimillion-dollar fees to Wall Street banks leading an IPO.

It also creates an unacceptable risk for retail investors, for two reasons.

By all accounts, Lucid has a great product. Its Lucid Air sedan is like a Tesla, but with superior features, including better range and two-directional charging. There is no hint of hanky-panky.

In early February, the word on the street was that the deal was a certainty. Retail investors bid the SPAC’s share price up by over 80%, bringing its intraday gains since launch to nearly 600% on February 18:

The terms of the deal between Churchill Capital and Lucid were announced on February 22. CCIV’s share price fell by over 60%.

That’s because the terms of the merger between Churchill and Lucid valued the company at a per-share price far below what the market had been trading.

The insiders at the SPAC and its target knew this ahead of time. That gave them the opportunity to sell CCIV shares at a high price before the announcement.

Ordinary retail investors only found out after the deal was done … and got wiped out.

SPACs distort the incentives of their sponsors and the target company’s founders.

This is what happened at EV truckmaker Nikola (Nasdaq: NKLA), another company brought down by Hindenburg Research.

The founder of Nikola knew the share prices of his SPAC partner — and thus his own wealth — depended on how ordinary retail investors felt about his company’s prospects.

He thus had an incentive to misrepresent those prospects by feeding misleading or false information into the rumor mill. That’s exactly what he did.

Nikola’s CEO claimed his product was almost ready for the market. He was lying.

Nikola showed a video of an allegedly battery-powered 18-wheeler driving on a highway … but it was actually rolling down a hill with neither batteries nor a motor.

He also misrepresented the number of preorders for his products. In some cases, people were paid to generate preorder agreements, which required no deposit and weren’t legally binding.

Yet he regularly told the financial press Nikola had hundreds of thousands of units ready to roll out the door.

The key here is that none of this would’ve been possible in an IPO.

If Nikola or Lucid had chosen the IPO route, their SEC filings would have revealed every bit of the information investors needed — not only to judge their true value, but to separate real CEOs from fraudulent charlatans.

The SPAC route not only allows rogue companies such as Nikola to misrepresent themselves before their mergers … it encourages them to do so.

As I told Bauman Letter readers on Friday, I let my enthusiasm get the better of me, and ignored this with my own SPAC investment in the EV space.

I’m reserving judgment on that company for the moment.

But I can assure you … lesson learned. 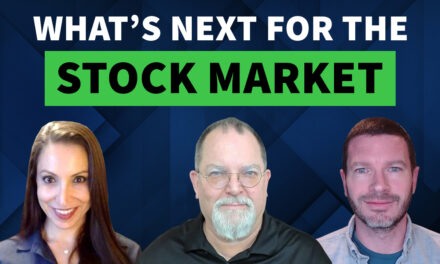 COVID-19 1 Year Later … What’s Next for the Stock Market? 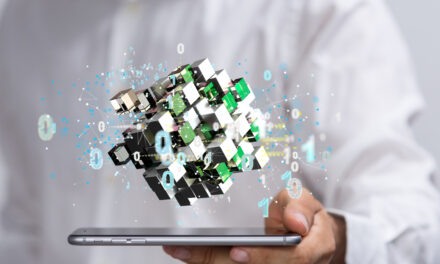 NFT Hype Is Off the Charts — What You Should Buy Instead