Cash in on Precision Medicine’s 500% Boom 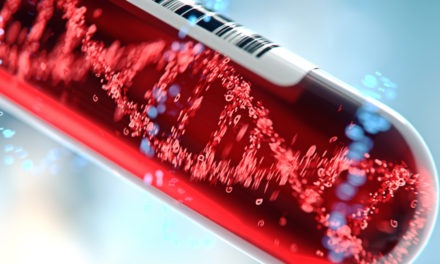 The bedroom lights slowly illuminate as you wake up, just as you reach your optimal seven hours and 36 minutes of sleep.

You roll over and glance at your iPhone to see that your artificial intelligence health coach has an urgent message.

While you were sleeping last night, deep into REM, the smartwatch on your wrist detected a rapid heart rate.

Your health app looked through your heart history, diet and exercise to see if anything had changed recently.

It also took the additional step of searching your genetic screens to see what this irregular heartbeat could mean for someone with your genetic history.

Finally, it sent this data to your cardiologist and scheduled a 9 a.m. video call to go over your symptoms…

All while you were sleeping!

Some call it genetic testing. For others, it’s DNA sequencing. But no matter how you want to phrase it, the era of precision medicine has arrived.

A patient’s diagnosis and treatment is now based on their individual genetic characteristics.

That’s because the convergence of high-powered computers and breakthroughs in the field of genetics is making this new paradigm of health care a reality for everyone.

In 1977, a Cambridge scientist named Frederick Sanger sequenced DNA for the first time.

By running an electric current through a gel into cell tissue, he found that DNA contained a sequence of molecules in specific patterns.

Even though it was only possible to sequence a small amount of DNA at a time, Sanger’s discovery was the genetic science equivalent of the moon landing. It started the race to crack the genetic code.

It was a small step for a man, a huge step for mankind.

In the next decade, the National Institutes of Health launched the Human Genome Project.

Its lofty goal was sequencing and mapping the first human genome. The project cost $2.7 billion and took 13 years to complete.

At the same time, a science entrepreneur named Craig Venter discovered an even faster approach.

The race to find a cheaper alternative to genome sequencing was on.

And along the way, something incredible happened…

Genetic Testing for Everyone

The quest to cheaply map the human genome converged with computing speeds that were improving exponentially.

This faster, cheaper computational power dramatically dropped the cost of sequencing the genome at a pace no one could have anticipated.

Think about this for a moment…

In the early 2000s, it cost about $100 million to decode one individual’s genome.

Ten years later, when Apple co-founder Steve Jobs found out he had pancreatic cancer, he spent $100,000 to unlock his genome.

Jobs was trying different treatments and hoped DNA would provide clues about where to turn next.

Even if you don’t have Jobs’ fortune, breakthrough technologies such as artificial intelligence and machine learning are making a full genetic screen possible for less than $1,000.

Companies such as 23andMe and Ancestry.com even offer take-home tests that link your DNA to distant relatives. They can also check your genetic risk for certain diseases.

You can buy a take-home test today for as little as $99.

But the precision medicine market expands beyond these two examples. In fact, it has the potential to grow to $22.7 billion by 2025.

Invest in the Rise of Precision Medicine

Because of technological improvements and declining costs, the genetic testing market is expected to grow nearly sixfold in the next decade.

In other words, it’s a staggering compound annual growth rate of 18%!

For Automatic Fortunes readers, we’ve identified one specific company that’s capitalizing on the explosive growth of the genetic testing market.

This company offers hundreds of genetic tests and maintains the database for doctors and clinical researchers. That makes it an integral part of precision medicine.

You should invest in precision medicine now … before your doctor orders your first genetic test.

To get the name and ticker symbol of the company I recommended to my subscribers, check out my Automatic Fortunes service. 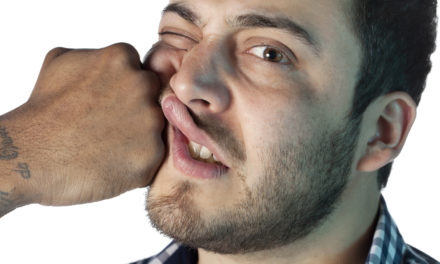 The Market Just Took a Beating … and That’s Good 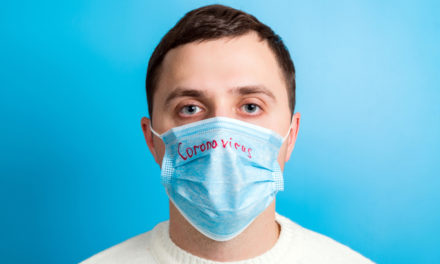 Poll: Are You Worried About the Coronavirus?