Negative Rates Are Rational … and They’re Here to Stay 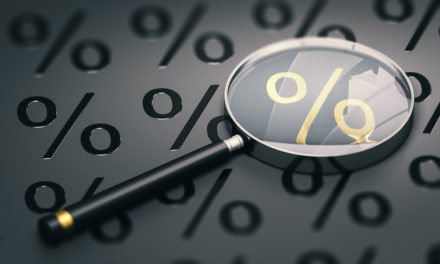 In 1971, President Richard Nixon shocked economists. He famously said: “We’re all Keynesians now.” That meant he saw government needed to drive the economy.

John Maynard Keynes drove economic policy during and after the Great Depression. He believed government spending could end downturns.

Nixon tried to change that. He moved toward free markets. But inflation and slow growth pushed him to Keynes.

I reread Keynes’ The General Theory of Employment, Interest and Money on my way to the Banyan Hill editors’ meeting last week.

Keynes said interest rates are always above zero. He proved it with math.

In hindsight, one of his errors was obvious.

Recent news would have made Keynes change his mind.

This is historic. Not that long ago, Germany paid interest to investors. Keynes said this was impossible in his 1936 book.

Yet here we are. It’s reality for almost $17 trillion worth of bonds. All of Germany’s government debt carries a negative yield. 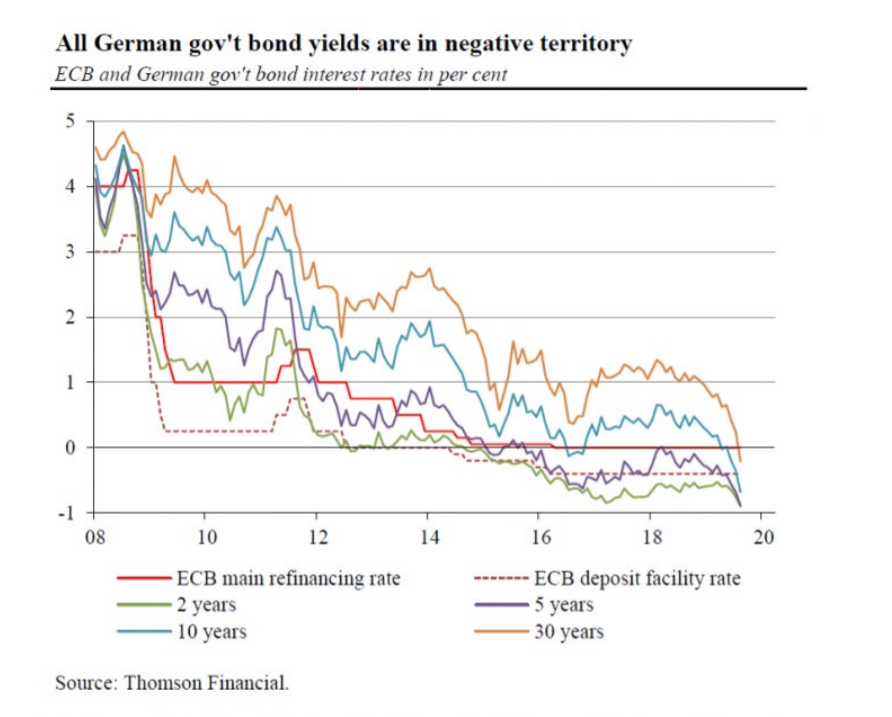 Negative interest rates point to a possible breakdown in economic theory. If that’s the case, the next recession could be deeper than the last one. It could be worse than the Great Depression.

To see if economists were wrong for centuries, it’s important to know what interest rates are.

Interest rates are a reward for delaying spending. The total reward consists of three parts.

One part offsets inflation. Another part pays investors to accept the risk of default. The third part is the incentive to delay spending.

Inflation is low. Economists argue about how to define inflation, but wages are the classic measure for economists.

Wages are about where they were 40 years ago. This is an indicator of low, or even nonexistent, inflation.

Risk of default on government bonds is low. Central bankers showed they will come to the aid of governments when needed. They will print money and make borrowing as cheap as possible.

Central banks and governments around the world also showed they will bail out large companies in a crisis. That happened in 2008 and 2009. And investors expect it to happen again.

The Real Cost of Regulations

Without inflation or risk of default, the only component of interest rates that matters is the rate of return on alternative investments.

Economists measure productivity and show this indicator is declining. That means interest rates should be lower than they were when productivity was rising.

To determine how much lower rates should be, investors must estimate the return on investment of their capital. If they build a factory, for example, could they expect to turn a profit?

In the past, factory owners might have expected to earn 10% a year on their assets. In the future, returns could be much lower.

Regulations are often good. They make air and water cleaner. Regulations reduce accidents and make health care accessible. But they all carry a cost.

Each regulation, even good ones, lowers returns to investors.

Future regulations are another concern. Around the world, partisanship is high. Each side promises change, and policy uncertainty creates additional challenges. Business owners must consider the costs of new regulations that will lower returns on investments even more.

In this environment, it might not make sense to build a factory. After all, the factory might be shut down before it pays off its investors.

A New World of Negative Rates

In this environment, safe bonds could be the best choice for capital.

Rates should stay low, and there is a strong case for rates to go negative.

Even negative 0.5% beats the complete loss of capital that is possible if regulations shut down an industry.

Some sectors are still profitable. New technologies hold the promise of high returns on capital. These industries still attract investment.

But the universe of profitable investment opportunities is shrinking. And that makes bonds, even at negative yields, the most attractive investment.

This is a world that economists didn’t envision. But they didn’t envision the Great Depression when Keynes developed his theories. They believed economies evolve, and they realized that politicians drive that evolution.

For investors, the conclusion is simple: Negative rates are rational, and they are here to stay.

This changes retirement planning. It creates policy issues for Social Security programs around the world.

Negative rates create a new world. And investors have no choice but to navigate this new world. 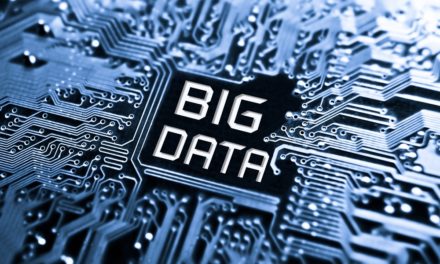 The Hidden Industry Behind FAANG’s Dominance 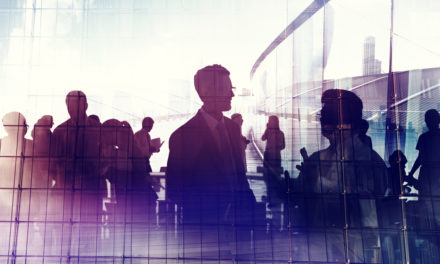