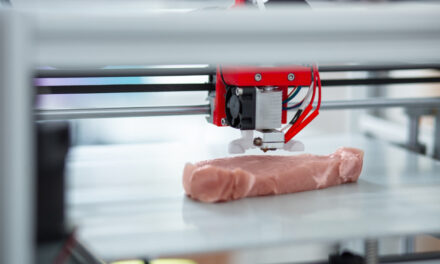 Welcome to a special mailbag edition of Smart Profits Daily!

Earlier this week, research analyst Steve Fernandez wrote an article titled “Would You Eat 3D-Printed Meat?” (If you didn’t get a chance to read it, catch up by clicking here.)

The topic is red-hot, as alternate meat sources are trending among consumers today.

Beyond Meat (which is plant-based) enjoyed its brief time in the sun over the past few years. Even fast-food chains jumped on the trend, with Burger King serving the Impossible Whopper.

But why is it so trendy to move away from the good ol’ days of “Beef: It’s What’s for Dinner?”

With a green-friendly administration in Washington, there’s been more focus on reducing the ill effects of factory farming.

For instance, according to FarmSanctuary.com, animal agriculture uses 83% of the world’s farmland and contributes about 66% of all agricultural greenhouse gas emissions in the U.S.

So, from an environmental perspective, lab-grown meat seems like a dream come true! Especially when you consider that it could produce 80% less emissions and use 99% less land than traditional animal agriculture.

But while that sounds fine on paper, we wanted to ask you — our Smart Investors — for your opinion: Would you eat 3D-printed meat?

And you didn’t hold back!

Let’s first hear from our naysayers:

And now, let’s hear from those who would try 3D-printed meat…

Thank you all for sharing your responses! We love hearing from you, so please send your feedback to SmartProfits@BanyanHill.com.

And keep a lookout next week for more questions in our articles — we want to know what you think!

Catch up on what we published this week by clicking on the links below.

The Market Is Pricing in the Delta Variant Risk — There’s uncertainty around the spread of the delta variant and worries that too many Americans remain unvaccinated.

Would You Eat 3D-Printed Meat? — Steve Fernandez is calling for 3D-printed meat to become “Meat 2.0” and disrupt the massive $1.3 trillion global meat industry by the end of the decade.

Forget Tesla — There’s a New King of EVs — Tesla has dominated the global electric vehicle (EV) market for years. But there’s another car company that sold a massive amount of EVs in the second quarter.

Should You Buy Netflix? — Ian King and Steve Fernandez take a look at Netflix’s latest earnings report to help you decide if you should buy its stock. 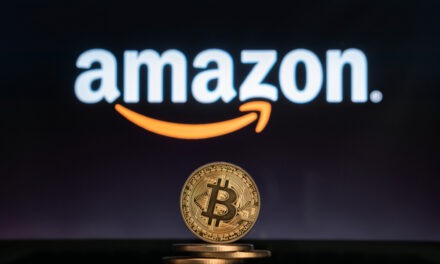