How the Stock Market Reacts to First vs. Second-Term Presidents 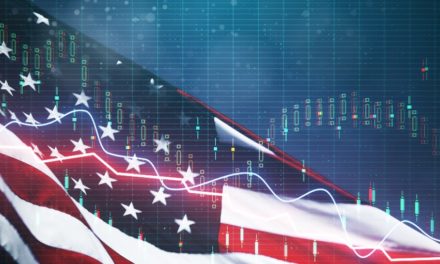 Last Tuesday, President Trump was in Orlando, Florida. He kicked off his official 2020 presidential campaign.

And presidential followers are in for a treat. President Trump’s made some bold claims in his Twitter feed.

One of the most eyebrow-raising of them is that there will be a stock market collapse if Democrats win the upcoming presidential election.

Still, Trump may be on to something about promoting the stock market and his reelection. But not from the market-crash angle.

Watch my video below to learn more about the stock market and the presidential elections.

Trump’s claim is a bit of a stretch, considering Democrats have a better stock market track record than Republicans.

But he may be on to something about reelection.

Since 1945, a president’s second term has outperformed their first term on average. It has a return of 38% — two percentage points above the first term. 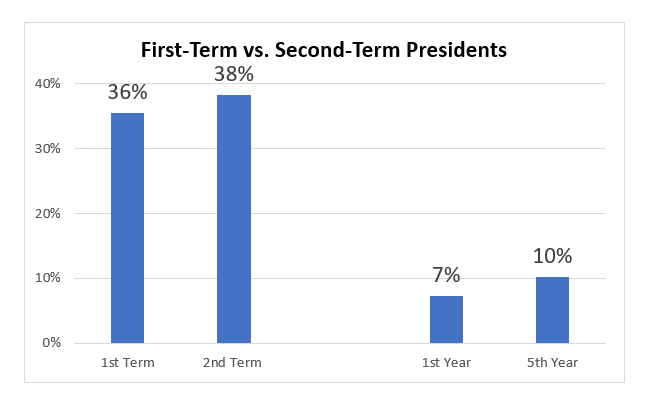 I know scare tactics may work better than promising more of the same. But with his new slogan, “Keep American Great,” the historical performance for second-term presidents may be a more accurate angle to take.

Of the second-term presidents since 1945, 70% of them posted profitable returns over the four-year period.

And even though first-term presidents hold a higher win rate of 90%, the returns for the second term are higher, thanks to the number of terms with returns of 50% or more.

The only two second-term presidents to see a negative return over their second four years were Richard Nixon and George W. Bush.

The rest helped pull the average for all second-term presidents to a better return than the first four years.

That’s why it’s important not to get caught up in all the hype around an election. It doesn’t have such a dramatic effect on the stock market.

There is going to be a lot of back-and-forth as we head into the 2020 election.

Just know that regardless of who wins, there’s still a promising outlook for the markets with a new president.

The second term for Trump would historically be the best for the market in 2020. But a new Republican or Democratic president wouldn’t be a bad omen for the market.

That’s why my takeaway for you today is to ignore the scare tactics and focus on your systems that have helped you generate returns in recent years.

There will be market volatility as we head into the 2020 elections, but this is no different from any other year.

The mainstream media said that if Trump won the presidency in 2016, the markets would crash. They didn’t. And the market jumped nearly 20% during his first year in office.

So ignore the fearmongering that will take place in the coming months and focus on the bigger picture — stocks are still in a bull market. 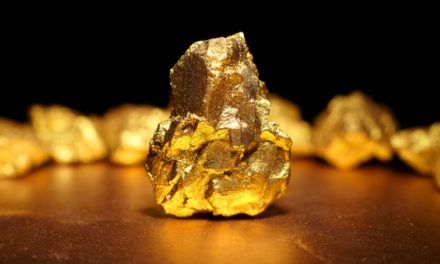 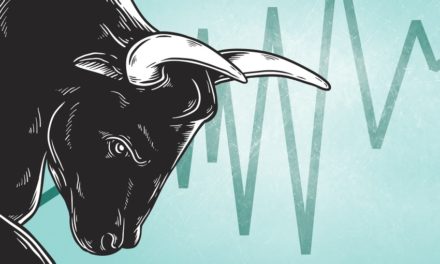