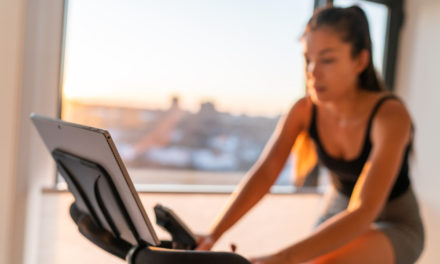 The ’80s gave us step classes, where sweaty participants would jump up and down on an elevated step.

The ’90s witnessed the opening of soul-inspiring yoga studios, bringing a 5,000-year-old Indian well-being practice to the masses.

The turn of the century introduced us to powerlifting and CrossFit classes … as well as slipped discs and hernias.

In the past decade, fitness enthusiasts have flocked to stationary cycling classes at Equinox, SoulCycle and Flywheel. These purveyors of parked pedaling charge up to $72 for a 45-minute class.

Fitness Classes in Your Living Room

The company’s exercise equipment features large tablets, where users can stream, follow and interact with live and recorded fitness classes.

In addition to buying the bike, customers pay $40 a month for membership, which includes not only cycling but also yoga, meditation, boot camps, walking, running and strength training.

Classes can also stream to a mobile device or laptop, allowing users to take noncycling workouts on the go.

The Peloton app tracks your fitness progress by recording your workouts on the bike. Users can also connect with and follow other Peloton customers.

The company went public in late September at $29 a share, garnering an $8 billion valuation.

Caught up in the general malaise of the initial public offering world, the stock quickly fell to $21 a share. It then rebounded to a high of $36.85 this month.

It also has 511,000 subscribers to the core streaming offering paying $40 a month. Additionally, another 102,000 people pay $20 for a lesser subscription.

Peloton will report close to $1 billion in total revenue for 2019. Wall Street expects revenue to grow fivefold to $5.25 billion by 2024.

Losses in the Near Term

The growth is there … but the earnings aren’t.

Even though gross margins are above 40% for its equipment and subscriptions, Peloton has been heavily spending on sales and marketing.

If you want growth but don’t mind owning a company with losses in the near term, consider buying shares of Peloton right now.

P.S. If you’re interested in investing in the biggest tech trends of the decade, look no further than my Automatic Fortunes service. I use a unique strategy that can pinpoint tipping-point trends and the best time to buy them. For more information on boosting your portfolio with tech stocks, click here. 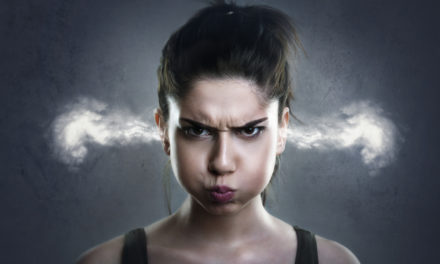 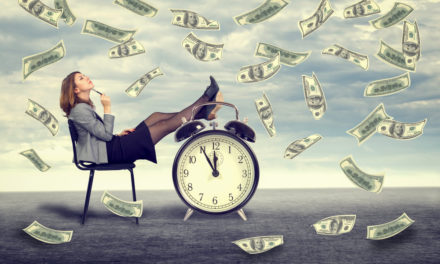 Reader Mailbag: Your Financial Dreams for 2020 and Beyond