Gold Stocks Hit 7-Year High — You Should Be Buying 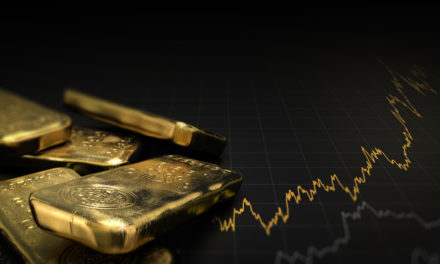 Gold mining stocks just hit their highest price since 2013. And I think they’re set to double by the end of the year.

The exchange-traded fund (ETF) trades around $33 per share as I write this.

You can see it in the chart below: 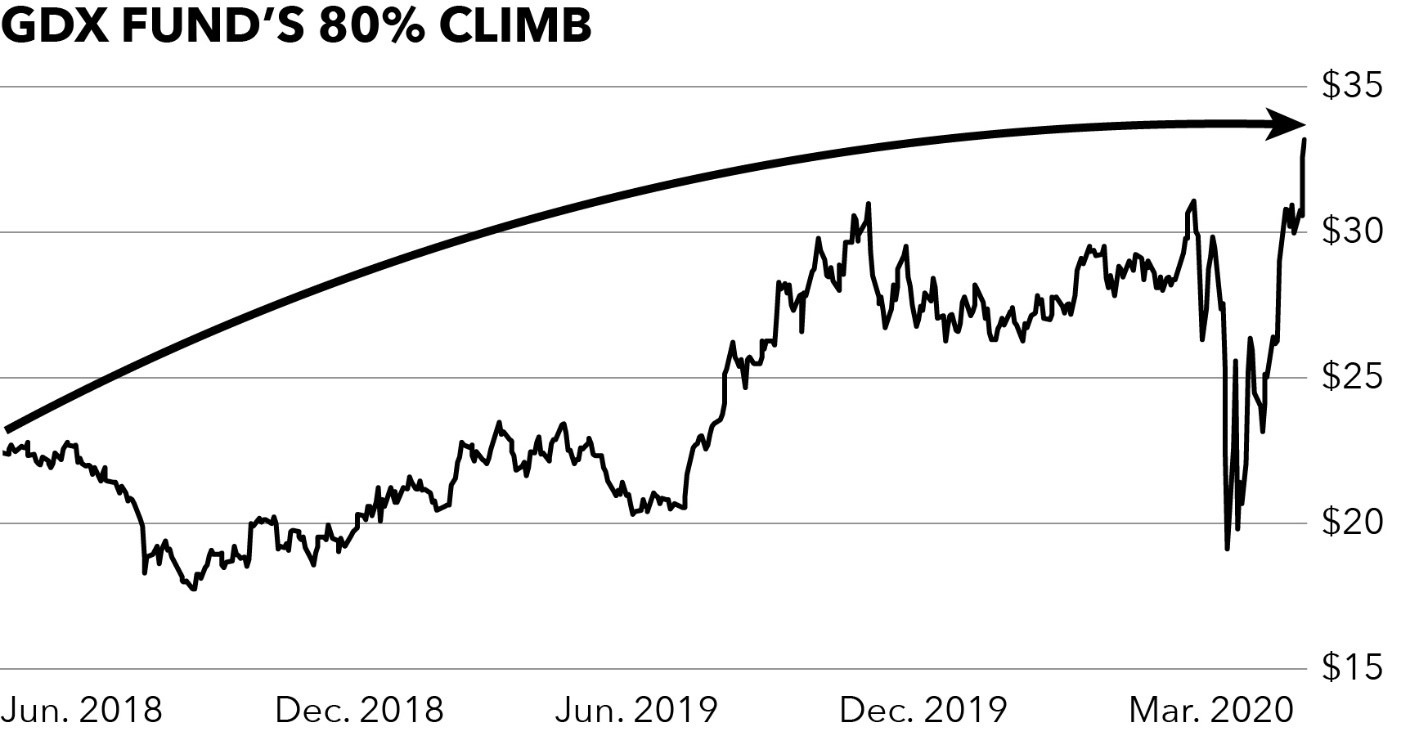 This fund holds the largest gold miners in the industry. It’s rising on two main forces.

2 Reasons for the Fund’s Climb

A gold mine is a simple business.

The value of the gold in the rock has to be worth more than the cost of the concrete, steel, electricity and diesel fuel it takes to mine that rock. If it is, then the mine is profitable. If it isn’t, then it’s a bust.

Obviously, higher gold prices are good for gold miners. And on April 23, the gold price hit its highest price since 2012.

According to industry analysts at S&P Global Platts, energy prices can make up as much as 35% of a mining company’s cost of production.

A spokesman for the company explained that, for every 10% move in the oil price, the company’s earnings swing about $50 million.

He said: “If the oil price comes down, that is a net positive benefit for our business, all other things being equal.”

And today, all things aren’t equal. The rising metal prices are going to create a massive jump in gold miners’ earnings.

Now, many investors will look at the chart above and think: I missed it.

So, I expect to see the fund double in price by the end of 2020. And it could go much higher.

That’s because the gold miners that make up the GDX are lean and mean. They learned to be profitable at much lower gold prices.

That means most of the rise in gold price will go directly to the bottom line. Earnings will soar. And so will the stocks.

So, if you haven’t bought gold miners yet, it’s time.

GDX is a great way to get broad exposure to the sector.

But you’ll make an average return. You have all the companies in the ETF — the good, the bad and the ugly.

I expect GDX to do well. A double by the end of the year is fantastic!

But we can do better. Much better.

If you really want to beat the market, you focus on the best of the best.

The industry with the most potential in the coming decade isn’t where you think it is. 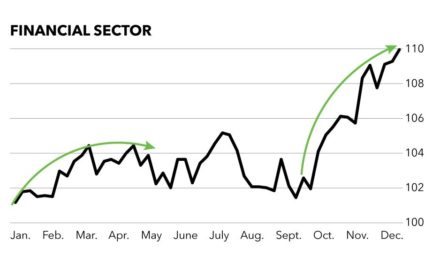 Rest Easy: Use These Cycles to Triple Your Money 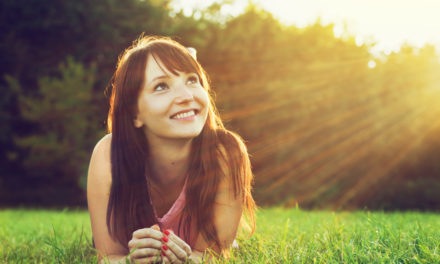 Optimism Is Rocket Fuel for the Rally