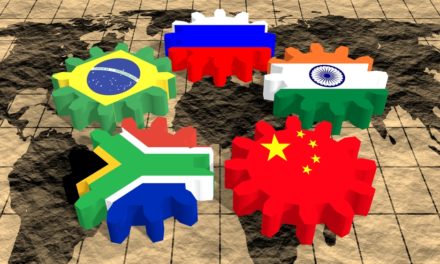 Once again, it pays to be a contrarian.

Looking back over the last six months, I’m thinking of the market’s panicky mood last December when the S&P 500 Index fell nearly 20%. How soon we forget the many calls of a bear market back then.

But if you did as I suggested — note a still-strong economy and anticipate a rebound to new all-time highs — you did really well. Since Christmas, the S&P 500 is up more than 30%.

What about the next six months?

To answer that question, let me draw your attention to another prediction of mine from last December.

In a post on December 26, I said 2019 “will be the year U.S. investors return to emerging-market stocks in a big way.”

That hasn’t happened — yet.

While the MSCI Emerging Markets Index has had a nice pop — up 11% since the start of the year — you would have done twice as well just sticking to U.S. indexes such as the S&P 500 or the Nasdaq Composite Index. 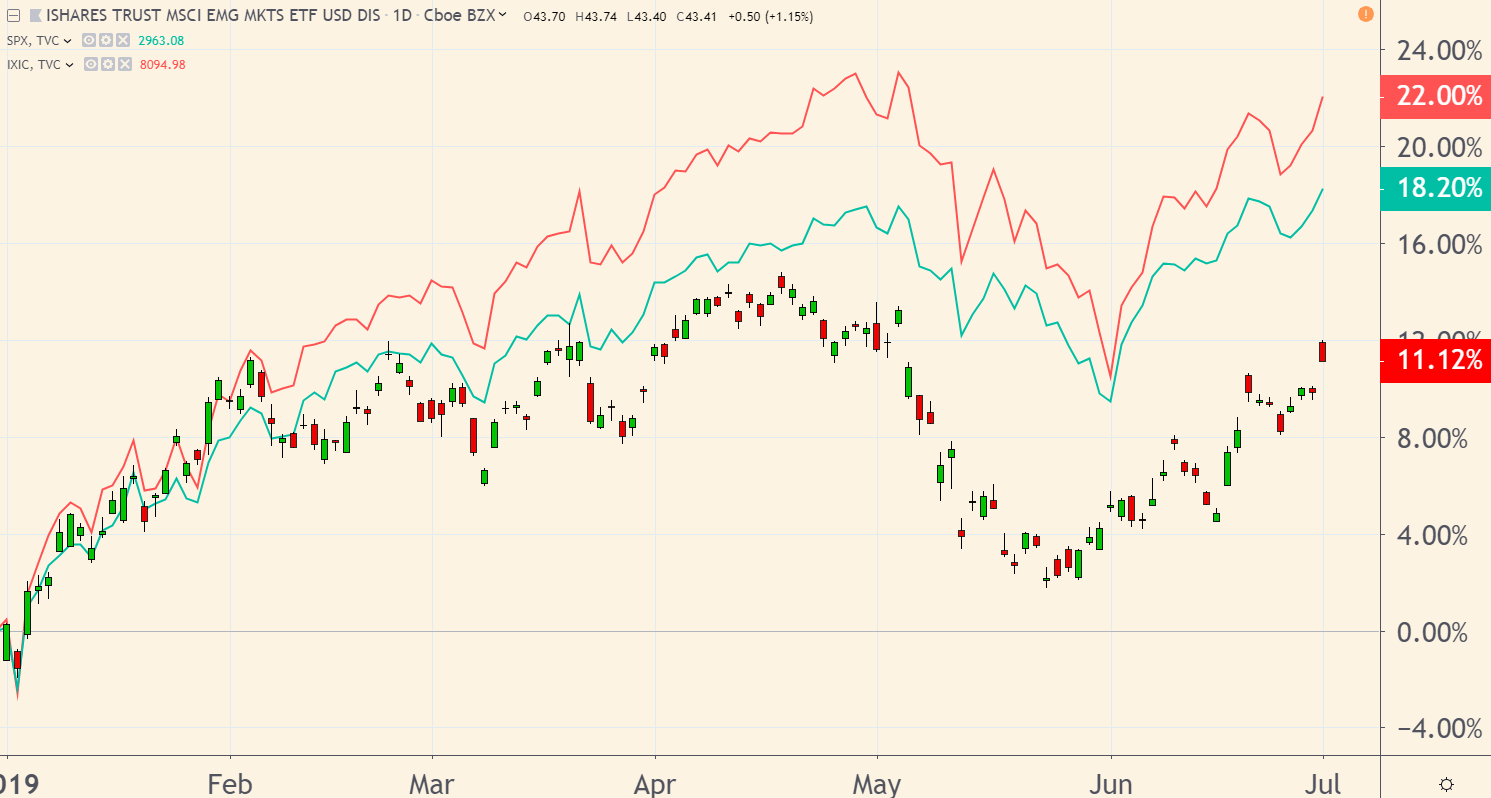 That’s not surprising given the steep sell-off late last year in U.S. stocks, the subsequent rebound and the incessant talk about an upcoming rate cut by the Federal Reserve (which may or may not happen).

But I remain convinced emerging-market stocks are a great play for three reasons:

The U.S. has a price-to-earnings (P/E) ratio of 30. Meanwhile, fast-growing emerging-market countries such as Brazil, Turkey and China remain at bargain-basement prices. 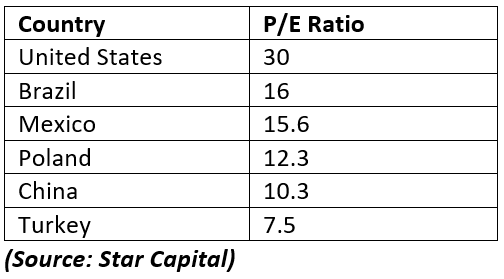 For instance, Brazil is now in the middle of a full-fledged revamp of its economy. The new Bolsonaro government is in the process of privatizing dozens of once-state-owned companies that enjoy protected status.

Likewise, voters in Turkey may be signaling a change in the status quo.

For the first time in 25 years, voters in Istanbul elected a new mayor from a national opposition party. The results put pressure on the country’s tin-pot strongman, Recep Tayyip Erdogan, for more reforms to revive the economy there.

In Mexico last month, senators ratified the new North American trade agreement with the U.S. and Canada — a big step toward removing uncertainty and reviving the flagging economy.

The point is, emerging-market stocks are cheap and ignored.

They’re in a great position to do very well indeed — not just for the next six months, but for many years to come — regardless of what happens to expensive U.S. market indexes that investors are currently falling over themselves to own. 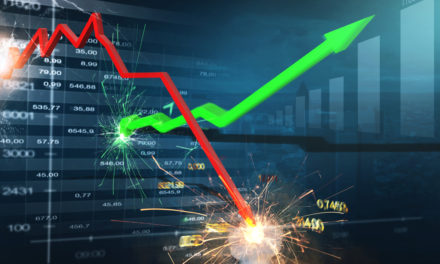 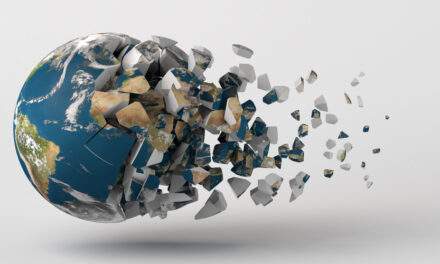