It was late October 1987 and I was just starting my journalism career at the NBC news affiliate in Fort Myers, Florida.

I had not started my investment career yet. But I learned a lot about what an investor should not do — by watching our 11 p.m. news anchor.

A smart man from a Westchester, New York, family, he apparently had a considerable amount of stock investments. Not that he shared the information with me, a lowly cub TV reporter.

But I could tell by how he reacted in the newsroom, with his nervous comments bordering on disbelief, as he and the newsroom staff culled the latest batch of “market crash” headlines — coming across on our Associated Press wire service printers each afternoon.

Had our TV station been more than two stories tall, I half-wondered if he might attempt to jump out of the building as the market plummeted.

I can certainly sympathize. As all of us have seen in the last three months, it takes a terrible toll on our psyche when we lose so much unrealized value on our stocks, in such a short period of time.

Then, as now, there was no shortage of predictions that the market could and would head lower still. Yet something very curious happened on October 21, 1987 — the S&P 500 rose a record 9.1% in a day!

It remains the index’s third largest one-day percentage gain in history. And from there, it was off to the races once again.

Few would have guessed that just 21 months after the 1987 market crash, the S&P 500 would go on to set new all-time highs. 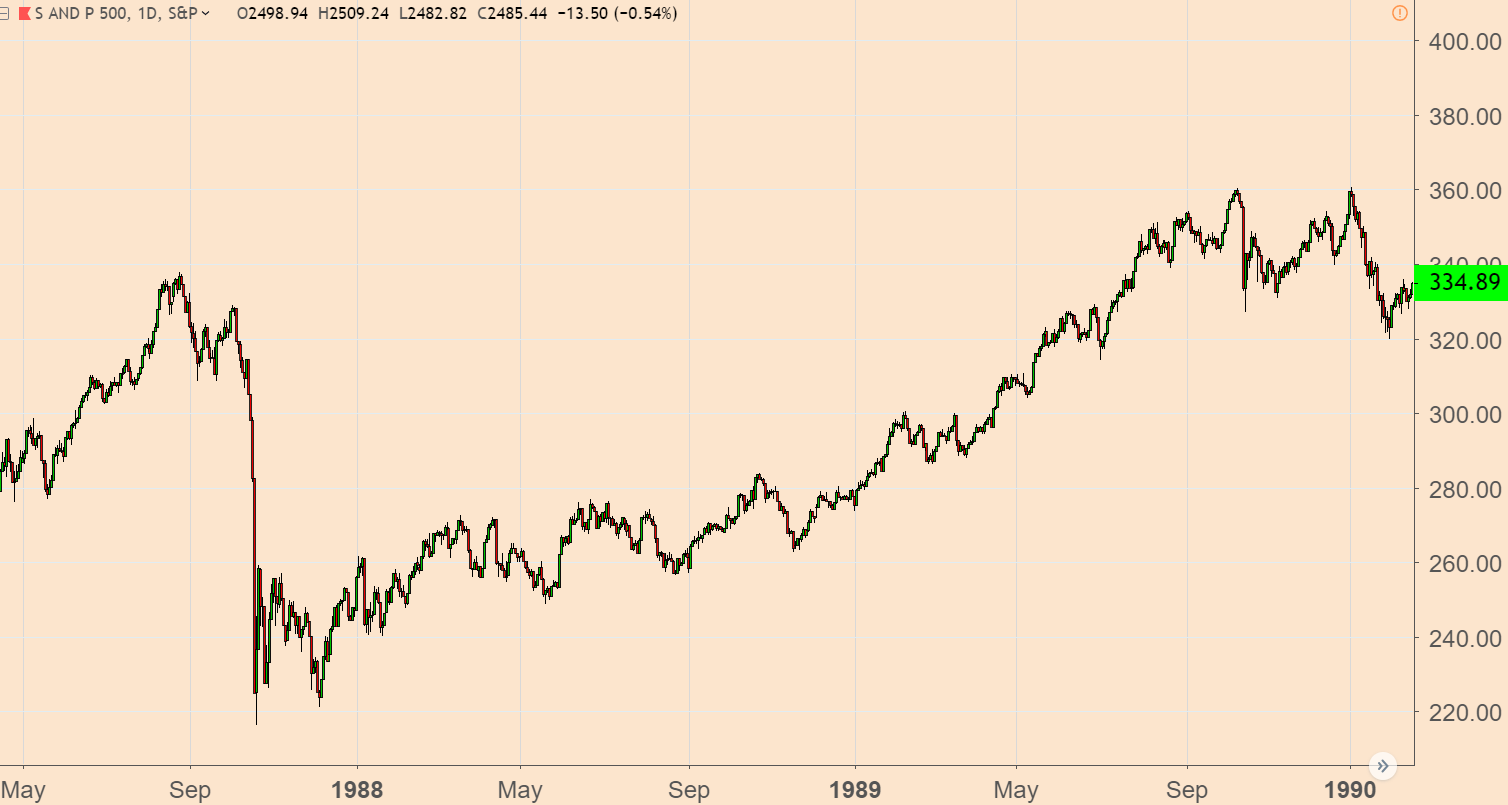 In 1987, we had a strong U.S. economy, and the Federal Reserve aggressively hiking interest rates. Investors panicked and rushed for the exits amid fears of an impending recession.

Does all this start to sound familiar?

Bank of America and Business Insider recently looked into the idea of large market sell-offs amid a strong U.S. economy, and came up with what could be a highly profitable conclusion for the rest of us.

They identified three periods of time since 1950 where the S&P 500 plunged 20% or more while the U.S. economy continued to generate strong economic data. The part we need to pay attention to is what happened after those more than 20% market sell-offs.

Could the S&P 500 — after what I’ve categorized to my subscribers as a “Wall Street panic” these last three months — be setting us up once again for a repeat performance?

I think there’s a strong likelihood.

For instance, Amazon said last week that the 2018 holiday shopping season was its best ever. One for the record books.

While anything’s possible in our fast-moving world, I find it hard to square Amazon’s news with the idea that the U.S. economy is on the verge of slipping into recession anytime soon.

As we ring in the new year, 22 states will raise their minimum wage.

In New York, workers at large employers will earn $2 more per hour.

In low-wage Arkansas, it’s an extra 75 cents an hour (on its way to a mandated minimum wage of $11 an hour within the next three years).

What do people do when they earn more money at work? They spend it, helping the economy in the process.

Yes, the U.S. economy will likely downshift a bit. JPMorgan Chase’s economist forecasts the average monthly job creation to slow down, from 200,000-plus in 2018 to 160,000 this year.

That’s more than enough to pin the 3.7% U.S. unemployment rate — currently at a 49-year low — at even lower extremes in the quarters ahead.

And then there’s the U.S.-China trade standoff. Both sides are under extreme pressure to resolve the situation.

Just think, by June we’ll have less than 18 months before the next presidential election. Do you think the Trump administration wants Chinese trade worries hanging over the U.S. economy by then?

Likewise, Apple said last week that it was opening its first iPhone manufacturing plant in India. Is that a proverbial warning shot to Chinese authorities to get their trade policies in order?

The point is, most investors have been badly scorched in the rush out of stocks these last few months. Market historians tell us it was the worst December for the market since 1931.

Given all that, it would be entirely within character for the S&P 500 to turn and move steadily higher.

Not all at one time. We don’t need to cue “Happy Days Are Here Again” just yet.

I’m sure there will be plenty of volatility to keep wary investors nervously on the sidelines. 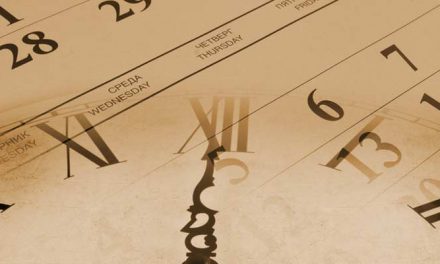