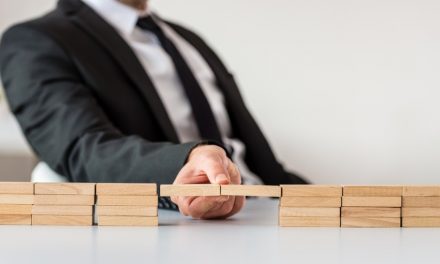 Twenty years ago, I thought I was going to be an oil company executive.

In 1999, I was finishing up my master’s degree and held an invitation to pursue a Ph.D. at the University of North Carolina.

It was a golden ticket, a research scholarship at a major university. For an eager scientist like myself, it was a dream come true.

I was going to study cutting-edge exploration. I’d go to conferences to meet the titans in the industry. And I would present my research to peers at major oil companies like Exxon Mobil and Anadarko Petroleum.

I got to do all of that and more. It was an exciting time.

Even though I didn’t go down that road, I found myself admiring Anadarko and my peers who did go to work for them. I followed their offshore discoveries and their ventures in shale.

Over the years, my readers made money investing in Anadarko’s shares. And I even predicted, back in 2006 or 2007, that Anadarko would be bought out.

I was right … just a little early.

The bid was a huge premium for Anadarko, and shares soared 36% in four days.

Most talking heads will tell you that Chevron bought Anadarko for its Permian Basin holdings. But that’s not entirely true.

If we look at the company’s focus, we see that the Permian (the Delaware Basin section) got about 31% of the company’s capital budget. That’s nearly the same amount as it spent on the Denver-Julesburg (DJ) basin in Colorado.

Search for the deal online, and all the articles say the same thing. The pundits want this deal to be about the Permian Basin because that’s what is hot in U.S. oil today.

That’s a huge jump … but that’s not why Chevron bought Anadarko.

It focused on its shale assets in the Permian and DJ Basins. It has a strong presence in the Gulf of Mexico and a liquefied natural gas project in Mozambique, as well as a significant ownership stake in Western Gas Equity Partners.

Chevron bought Anadarko because it’s a great company. To put this in perspective, Anadarko bought back $3.5 billion in shares, paid off debt and increased its dividend by 500% in 2018.

All that happened in 2018, yet its share price fell 20%. Investors fled the oil industry last year as oil prices plummeted. However, the oil price climbed rapidly this year. Anadarko’s share price didn’t.

That’s a great deal. Contrast that with mining giant BHP Billiton’s acquisition of shale player Petro Hawk Energy for $12 billion. BHP ended up spending $15 billion in shale acquisitions. It wrote off $10 billion of that — the largest in company history.

The difference between those deals and Chevron’s is value.

When Shell, BHP and BG Group bought in the shale plays, the valuations were ridiculous. BHP paid $12 billion for about a million acres of oil leases. That’s about $12,000 per acre. When British Petroleum exited U.S. shale in 2010, it went for about half that price.

And unlike those past deals, Chevron is actually getting a great deal.

This acquisition makes Chevron a much stronger company and an attractive buy. 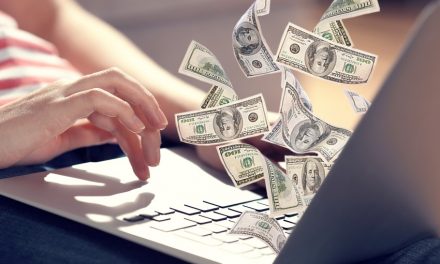 Profit From a Market Pullback With Inverse ETFs